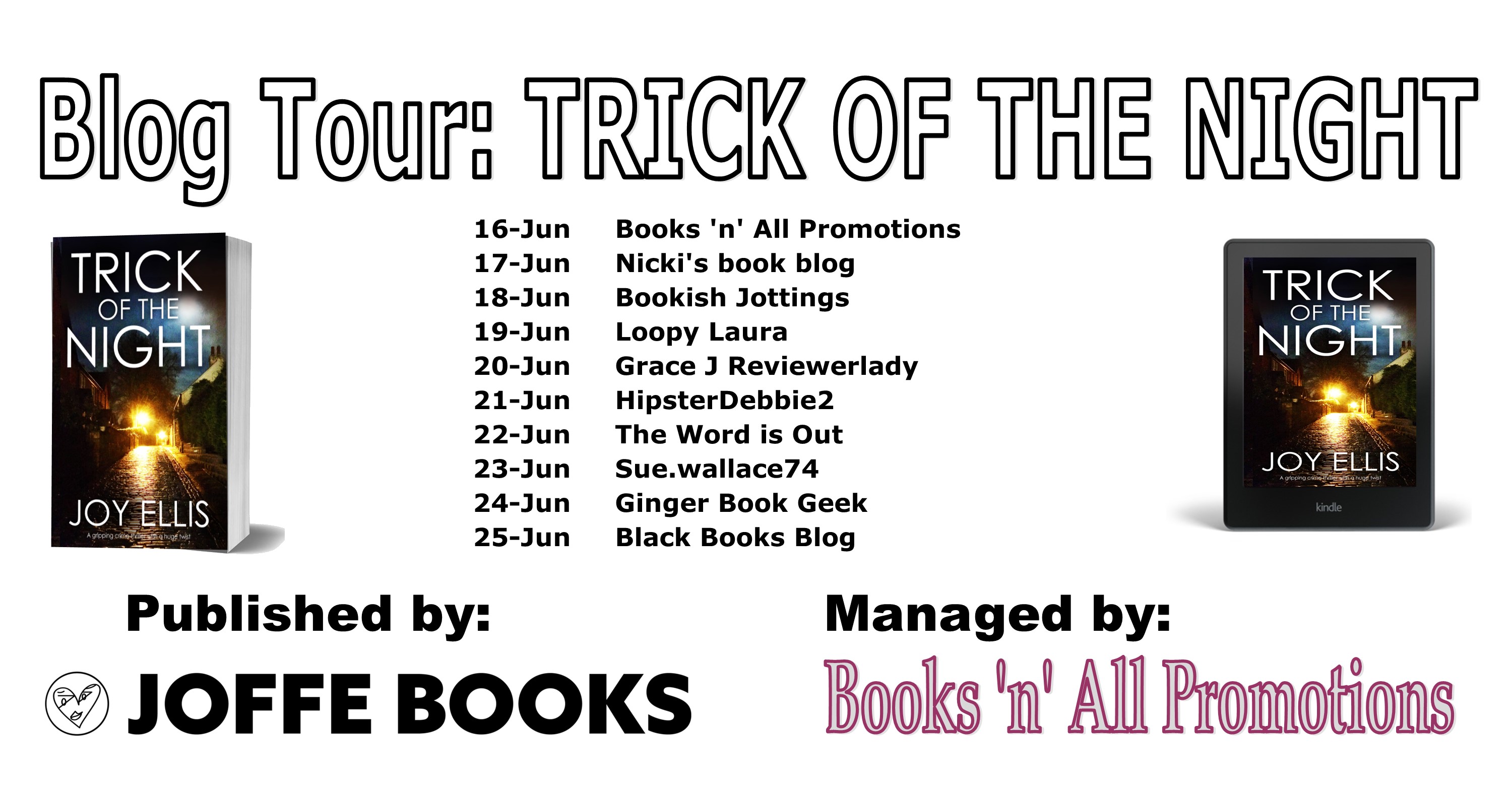 Matt and Liz may have retired from the police, but that doesn’t guarantee a quiet life.

A deserted building. A face in the window. A face that shouldn’t be there.

Photography student Toby Unsworth has found the perfect location for a night-time shoot. A cobbled street in the old part of Fenfleet. Later, when he looks at the images on his laptop, he thinks he sees a woman’s face in the window of an old, disused building. He asks his housemate Alex to come and take a look . . .

Two days later, Toby and Alex are dead. Carbon monoxide poisoning. An unfortunate accident. But Alex’s mother doesn’t believe it. She hires Matt and Liz to find out the truth.

Meanwhile, nine-year-old Simon is missing. He was staying with his Aunt Jessie in a cottage on the edge of the marsh. And his older sister Kellie is increasingly worried.

Matt and Liz’s investigations reveal that something very big and very dangerous has descended on the small market town of Fenfleet. And if they don’t get to the bottom of it, more deaths will follow.

Joy Ellis knows how to wind her readers round her little finger – then leave them to puzzle their way out!

Toby is desperate to get that one special shot for his photography studies and has been taking night-time pictures around town. Back home, he sees what seems to be woman’s face at the window of an empty house and asks his housemate, Alex, to come and take a second look with him; two days later both young men are dead, carbon monoxide poisoning. Alex’s mother isn’t convinced and hires Matt and Liz to dig deeper. Meantime, there’s a six year old who has gone missing with his aunt, and his sister is becoming increasingly worried. So what is going on in Fenfleet?

This series always provides much food for thought, and this one is no different! With a young relation helping out on the investigation side, Matt and Liz have their work cut out to get to the bottom of things. I wasn’t entirely sure where this was heading but, as always, it is a rollicking good read. Skilfully crafted with lots of different avenues to consider, it took a while to unravel this one but when it was all wrapped up, it was very satisfying. Definitely one of my favourite crime series from an author who really knows her stuff. No doubt about it, five sparkling stars and not only a book, but a series to be recommended.

My thanks to the publisher for my copy and to Jill Burkinshaw for my spot on this tour; this is – as always – my honest, original and unbiased review.

Joy grew up and lived in Kent, trained in floristry in Mayfair and ran her own highly successful floristry business in Weybridge for many years. In the mid-1990s, she followed her lifelong love of books, first as the manager of an independent bookshop in Leatherhead, Surrey, then as a writer. When she retired, Joy and her partner Jacqueline and their two spaniels settled in a village just outside Boston, captivated by the Lincolnshire Fens.

Joy’s happy home life is far removed from her storylines, however, and while she loves living in the misty Fens, the area provides a remote and eerie backdrop to her novels. Joy is also able to add the authenticity vital to any crime thriller by drawing on Jacqueline’s inside knowledge, to confirm procedures and the reality of tackling brutal crime and criminals in a modern police force.