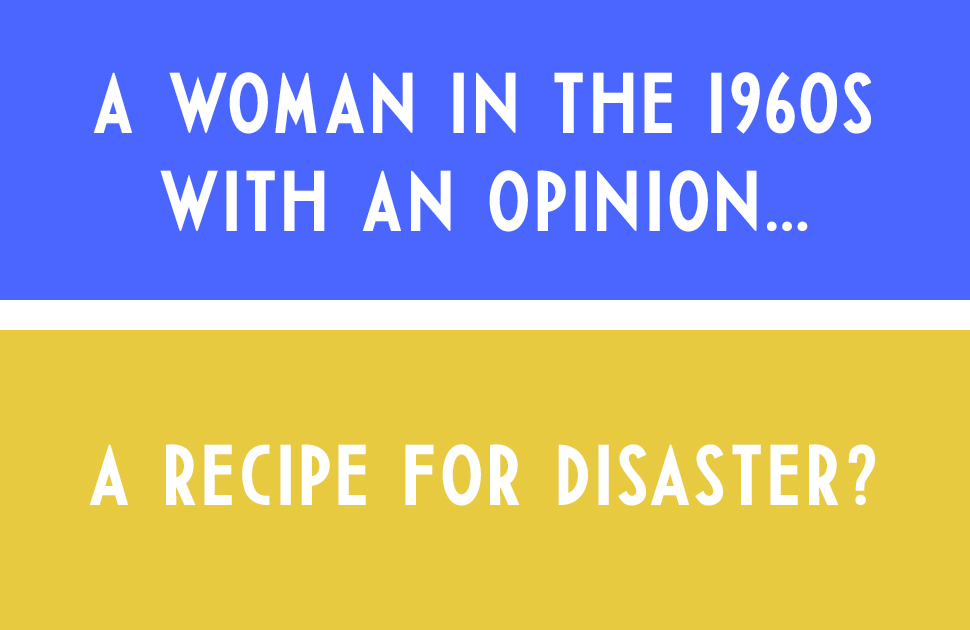 Your ability to change everything – including yourself – starts here

But it’s the early 1960s and her all-male team at Hastings Research Institute take a very unscientific view of equality. Except for one: Calvin Evans, the lonely, brilliant, Nobel-prize nominated grudge-holder who falls in love with – of all things – her mind. True chemistry results.

Like science, life is unpredictable. Which is why a few years later, Elizabeth Zott finds herself not only a single mother, but the reluctant star of America’s most beloved cooking show, Supper at Six. Elizabeth’s unusual approach to cooking (‘combine one tablespoon acetic acid with a pinch of sodium chloride’) proves revolutionary. But as her following grows, not everyone is happy.

Because as it turns out, Elizabeth Zott isn’t just teaching women to cook. She’s daring them to change the status quo.

SOON TO BE A MAJOR TV SERIAL 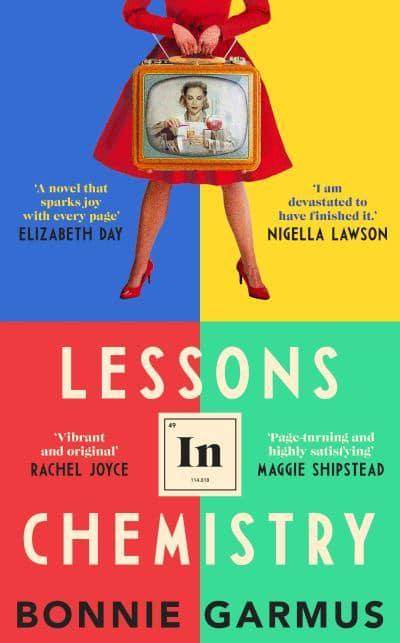 I’m not sure there are enough superlatives in the world to fully do this novel justice!

Elizabeth Zott is a chemist; she is very serious about chemistry. Unfortunately, this is the sixties and the view of most men – including those in charge at Hastings Research Industries where Elizabeth is employed – is that women cannot have careers in their world; they should be at home, raising babies and caring for their menfolk. All except one, Calvin Evans; and when he and Elizabeth meet, true chemistry takes place. However, life is unpredictable and fast forward a few years and Elizabeth is a single mother with a very successful television cooking show; the secret to her success is that she produces meals scientifically and the female audience loves it! But they are learning so much more from Elizabeth – they are beginning to believe in themselves and their male counterparts don’t like it, not one little bit . . .

Here’s a book that I wholeheartedly recommend to EVERYONE! It is truly fabulous from beginning to end with not one single word I didn’t lap up and fully enjoy. Whatever you’re expecting, the chances are this wasn’t it. The characters are beautifully developed, the story is addictive – I struggled between taking time to digest what I had just read and desperately wanting to read, read, read! This is an absolutely amazing novel and one I cannot recommend enough; if you only read one book this year, please make it this one. Everything about it touched my soul – and I don’t say that very often. Elizabeth Lott, I salute you! Five bright, sparkling stars – nothing less will do.

My thanks to the publisher for my copy of this novel via NetGalley; this is – as always – my honest, original and unbiased review. 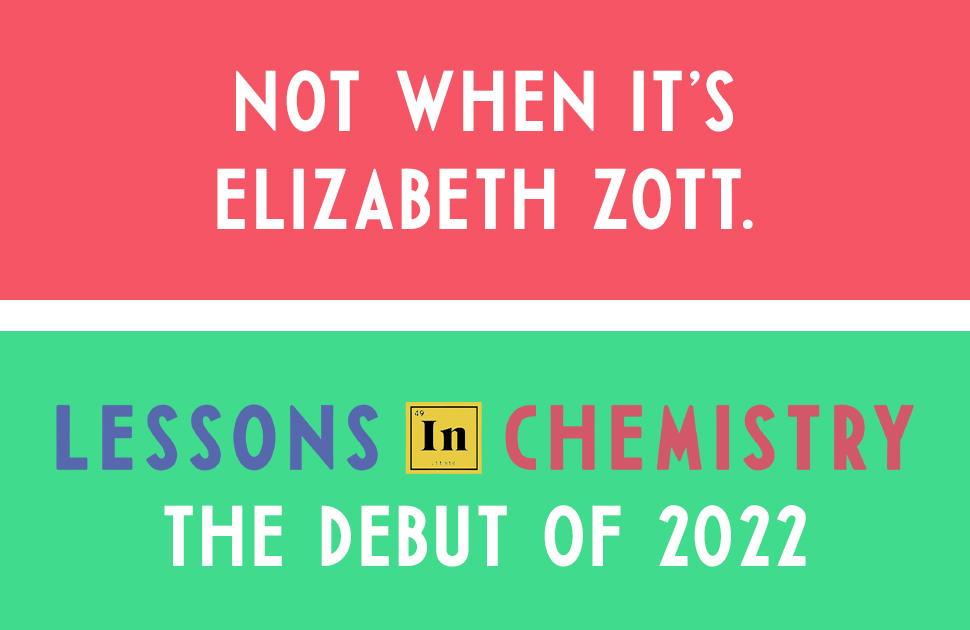 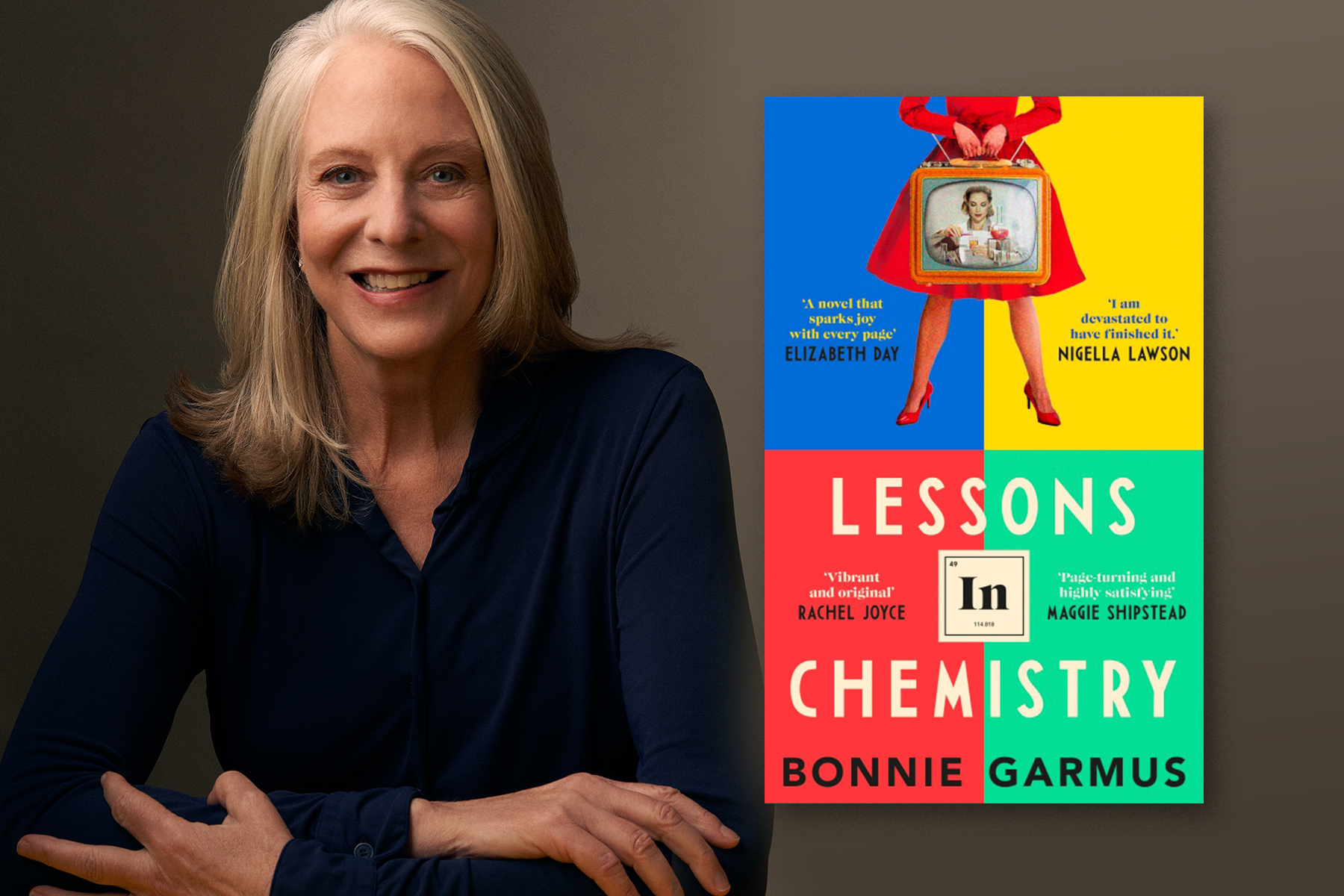 BONNIE GARMUS is a copywriter and creative director who has worked widely in the fields of technology, medicine, and education. She’s an open-water swimmer, a rower, and mother to two pretty amazing daughters. Born in California and most recently from Seattle, she currently lives in London with her husband and her dog, 99.