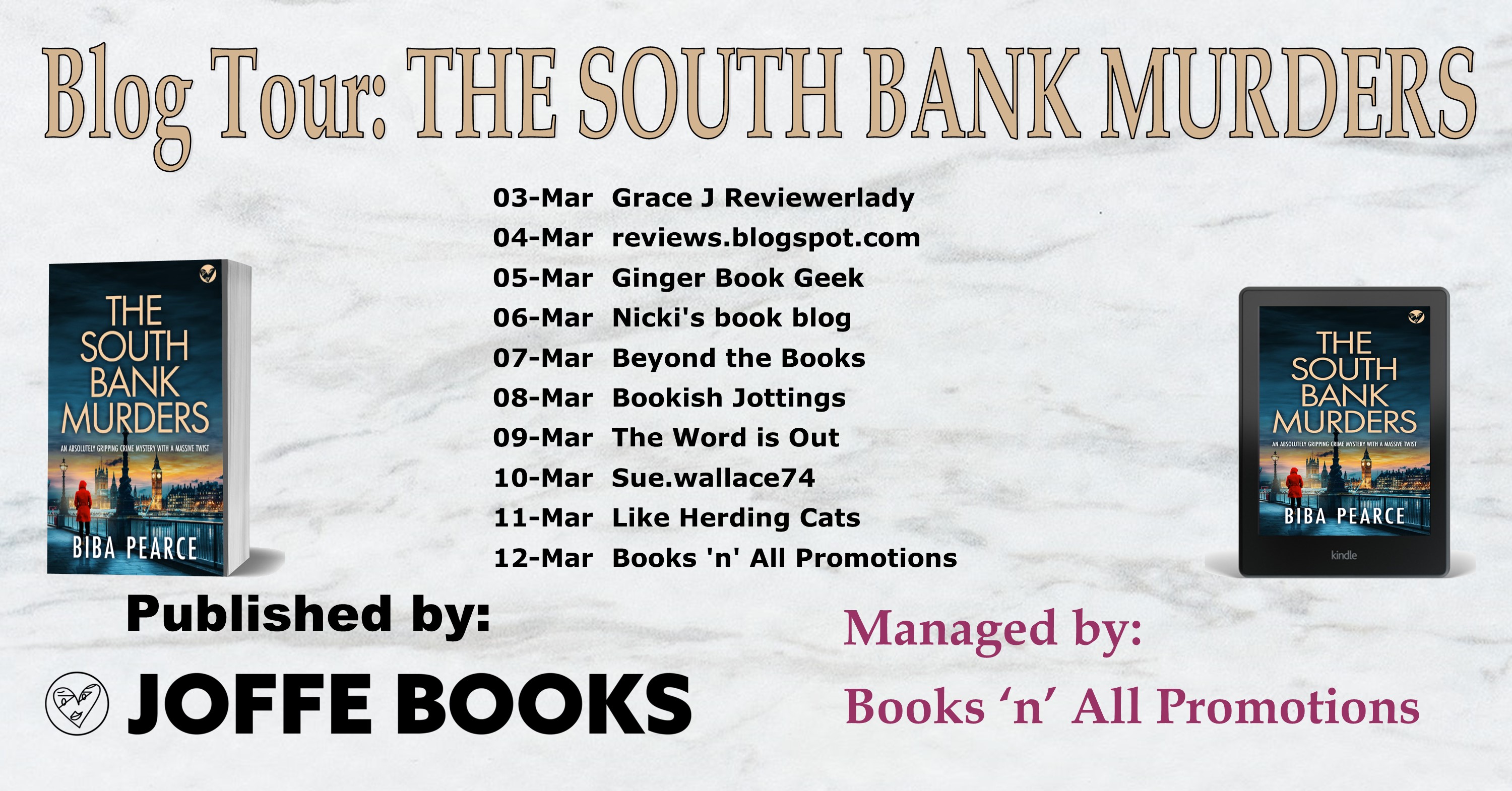 His mentor slain. A detective out for revenge. A criminal mastermind always one step ahead.

Detective Rob Miller is at home with his crying newborn son when he gets the news. His friend and mentor retired Chief Superintendent Lawrence has been shot dead. Lawrence had always been his rock.

Rob is devastated. An hour ago Lawrence had called to ask him to meet, but Rob couldn’t go because he was on daddy duty.

Now he will hunt down the killer — but his boss thinks he’s too emotionally involved.

This time it’s personal, but it’s not the only murder Rob’s got on his plate.

The body of a young man is found on the south bank of the Thames near the London Eye with an unusual stamp on his wrist. Are the two killings related?

Then a suspect has their throat slashed in custody and another body bearing the same stamp turns up.

Rob knows this is not the work of some amateur criminal, but someone with terrifying reach — and the name they keep hearing is the Wolf.

His baby won’t sleep. His partner needs him. Can he be there for them and bring a killer to justice?

MEET THE DETECTIVE
DI ROB MILLER
An ambitious young detective gunning for promotion. He will do anything for his job, but can he also keep his personal life under control?

THE SETTING
The Murder Investigation Team is based out of leafy Putney, with its overgrown often-flooded riverbanks. One way the river leads into central London, the other out into the countryside. It’s an idyllic setting that masks a criminal underworld.

Another excellent mystery in this terrific series!

Rob Miller and his partner are struggling through the early days with a new baby – and one who is not a particularly good sleeper at that – when he receives a phone call from his former boss asking to meet. As he is on daddy duty he can’t make it, so when he gets another call to say that former Chief Superintendent Lawrence has been shot dead. Despite already having another murder case on his hands, Rob and his team fight to get charge of Lawrence’s murder; he was, after all, ‘theirs’. With a sleep deprived partner, a fractious baby and two cases on his hands, how will Rob manage to be everything he needs to be?

Having read the previous novel in this series, I was delighted to get the chance to read and review this one and I wasn’t disappointed. I have no idea of the writing process this author uses, but it works! A clearly set out story with no stones left unturned and a very satisfactory ending. I rather like Rob Miller; he’s committed to his family and to his job and he makes it all work. A thoroughly good read and one I really enjoyed and am happy to give all five stars.

My thanks to the publisher for my copy and to Jill Burkinshaw for my spot kicking off this tour today; this is – as always – my honest, original and unbiased review.

Biba Pearce is a British crime writer and author of the DCI Rob Miller series.

Biba grew up in post-apartheid Southern Africa. As a child, she lived on the wild eastern coast and explored the sub-tropical forests and surfed in shark-infested waters.

Now a full-time writer with more than twenty-five novels under her belt, Biba lives in leafy Surrey and when she isn’t writing, can be found walking through the countryside or kayaking on the river Thames.