At a busy crossing in Lincoln city centre a motorbike skids to a halt. A man in leathers jumps off the bike and grabs a young girl waiting at the lights.

He pushes her roughly aside, remounts the bike, and roars away.

The girl falls to the ground. She’s been stabbed.

Special Constable Jane Bell witnesses the whole thing. She cradles the dying girl and hears the last word on her lips: the name of a missing local boy, a twelve-year-old called Nate Price.

Now they need to work together to find Nate before he too is executed in broad daylight.

MEET THE DETECTIVES
SPC Jane Bell is forty-five, a widow of three years following the premature death of her husband, Sam. She has two grown-up children, Patrick and Norah, who are pursuing careers in London. After Sam’s death, Jane makes some changes to her life. She downsizes from their large family home in the country to a cottage in Lincoln.

DI Stephanie Warwick is thirty-five. She left school at eighteen and worked in a bank before joining the police force. She is haunted by her ex-boyfriend, Cal. He attempted to kill her twelve years ago, and murdered her best friend.

If you’re not exactly sure about the intricacies of the much talked about ‘county lines’, then this is the book which will explain it all!

Special Constable Jane Bell is waiting at a bus stop when a girl is stabbed – fatally, it turns out. It all happened so quickly that even she hadn’t realised what had just taken place. With her last breath, the attacked girl utters the name ‘Nate’, and Jane can’t let it go. As luck would have it, the investigating officer is Di Steph Warwick, and she and Jane have crossed swords before. Finding Nate would be so much easier if they could work together . . .

The mystery part of this book is excellent; I sort of understood the basics of the county lines thing, but never really got the full picture – well, I have it all worked out now. There is plenty to investigate in this one, and with two sharp women on the case, there was no doubt in my mind that there would be a successful outcome. I liked the characters and can see plenty of future books with this team. However, at times this lapses into a history of Lincoln and it’s laws and I felt the information could have been absorbed into the story in another way – less like a pamphlet from the local Visitor Centre. It kept throwing me off, and I found it irritating. A good mystery, but I felt it could have been just that little bit better. For me, four stars. 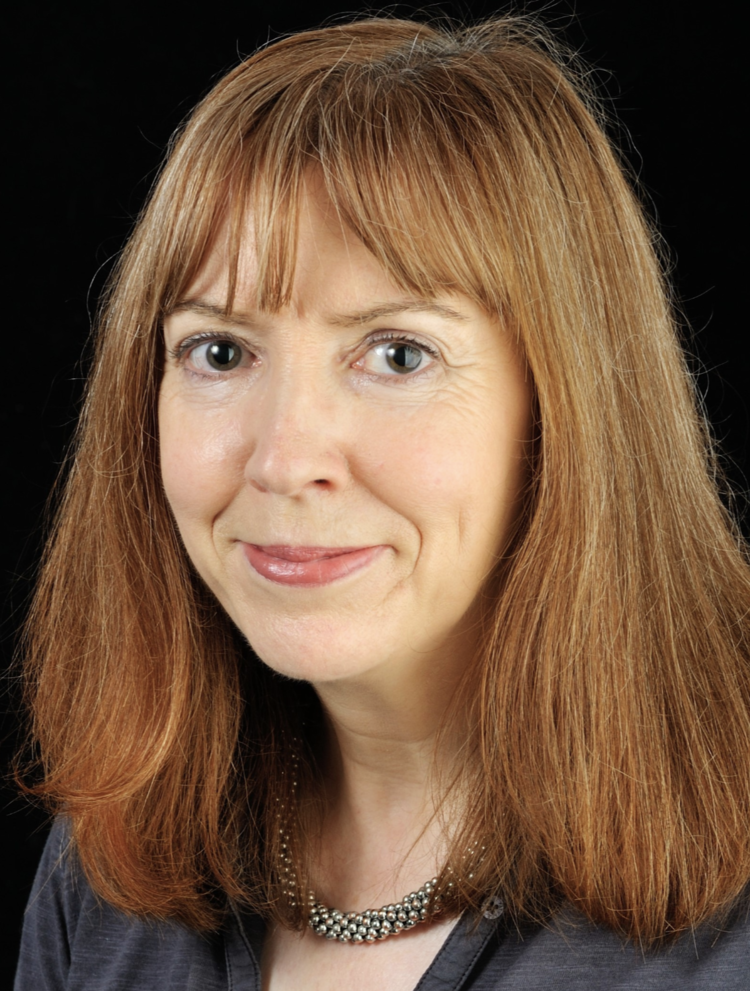 Janice Frost was born and grew up in West Lothian, Scotland. After completing an English degree at St Andrew’s University, she moved to London where she lived for ten years doing an assortment of jobs. Her passions are reading, writing and walking in Scotland and the Lake District. She lives in Lincolnshire with her husband and two sons.