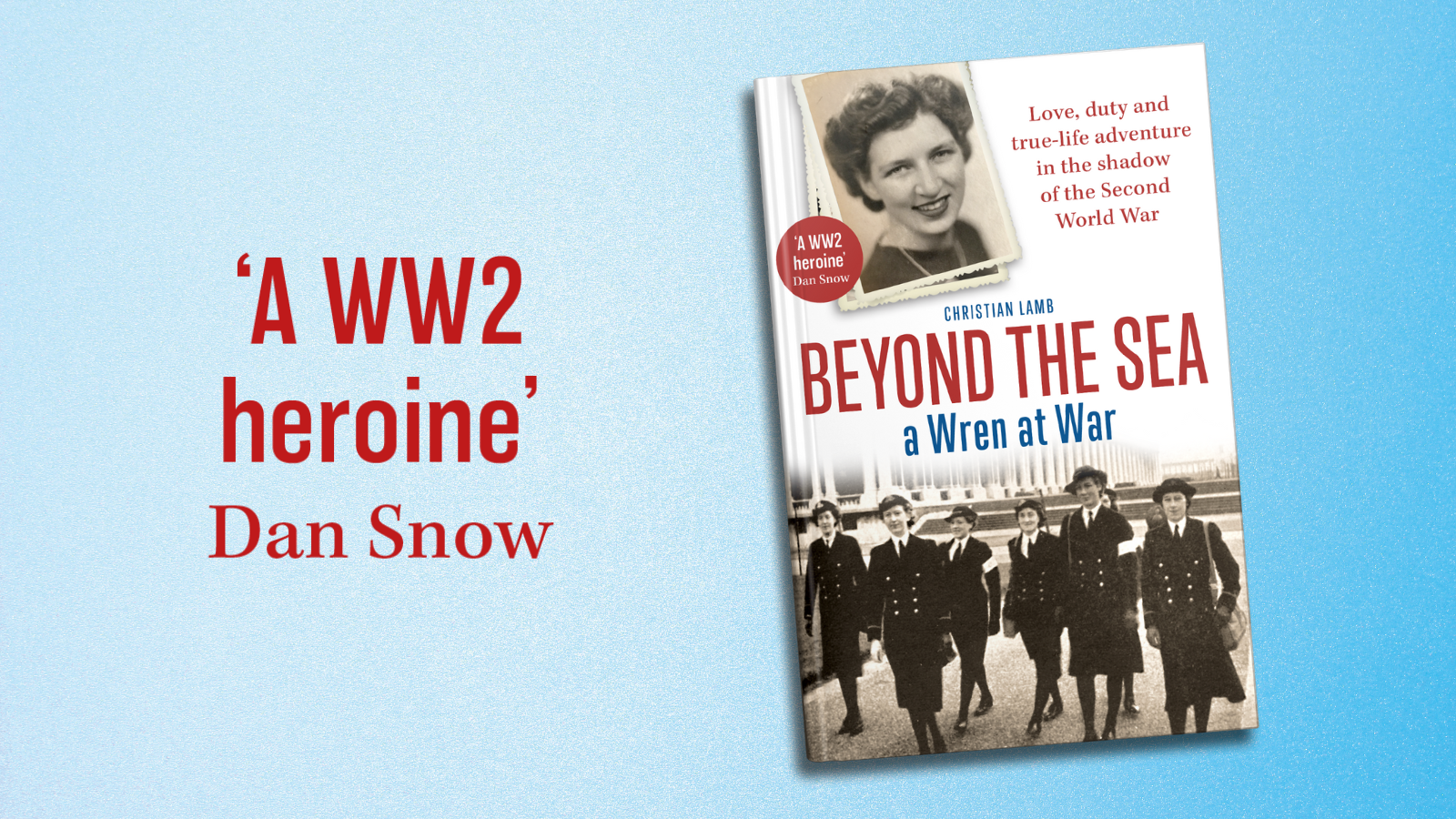 Love, duty and true-life adventure in the shadow of the Second World War.

Christian Lamb is one of the last surviving Wren Officers to have served her country throughout the whole of WW2.

Having joined the Women’s Royal Naval Service at nineteen, she quickly rose through the ranks, serving at a degaussing range before being posted to Operations and Radar in Belfast. There she joined the team tracking the movements of the Royal Navy and the dreaded Kriegsmarine in the Battle of the Atlantic, the biggest sea battle of the war.

Plotting the progress of the Royal Navy’s ships became an intensely personal mission for Christian when her fiancé John’s ship HMS Oribi, was surrounded by a U Boat ‘wolf pack’. Though her colleagues tried to persuade her to cut short her shift, Christian insisted on remaining at her post to mark Oribi’s progress as the terrifying attack unfolded. Thankfully, HMS Oribi and John made it to shore.

Newly married, Christian was next posted to a vital role back in London COHQ. In a basement office in Whitehall, she worked on top secret plans for the D Day landings, while Winston Churchill paced the floor upstairs.

Now in her 101st year, survivor of two deadly pandemics – one at either end of her life – Christian is keen to share her memories of duty, danger, love and marriage in war before they are beyond living memory. 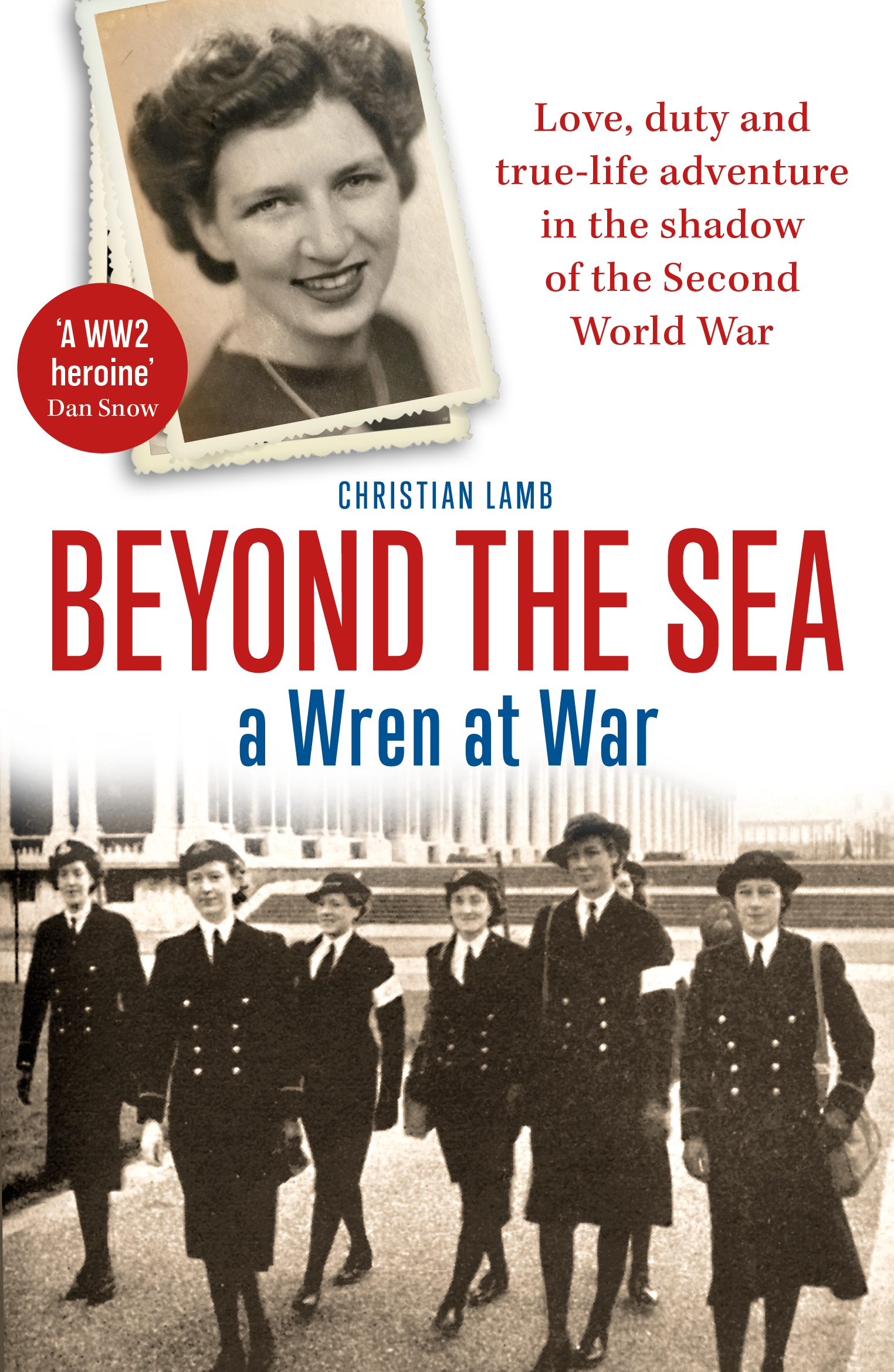 An insight into World War Two from the view of several serving Wrens!

At the outset of war, young women were just as committed to ‘doing their bit’ as men were; some worked in munitions or as part of the land army but many chose to serve in uniform. Christian Lamb was one of those and this is not only her story, but the story of many others who joined the Wrens.

From beginning to end, this is a fascinating read. I am an avid reader of WWII novels and always wonder at how hardy and determined the population was to win the war. This book has brought about a whole new angle and is a riveting read. I often wonder how, with the ‘reality’ world some live in today, would we fare in similar circumstances now? Everyone suffered deprivation during the war years but many young women were raised to be ‘ladies’ and their commitment to the hardships they endured whilst never losing sight of their purpose is to be applauded. The very thought of keeping secrets for thirty years would overwhelm many today! We owe this generation so very much and this is a thrilling and enlightening read. I especially appreciate that Christian continues her story to keep us informed of her life thereafter – that, for me, finished it all off nicely. Well written and very hard to put down, I’m happy to recommend this to all those who like to discover what life was like when our country was at war. 4.5*

My thanks to Mel Sambells of Mardle Books for my copy of this novel; this is – as always – my honest, original and unbiased review. 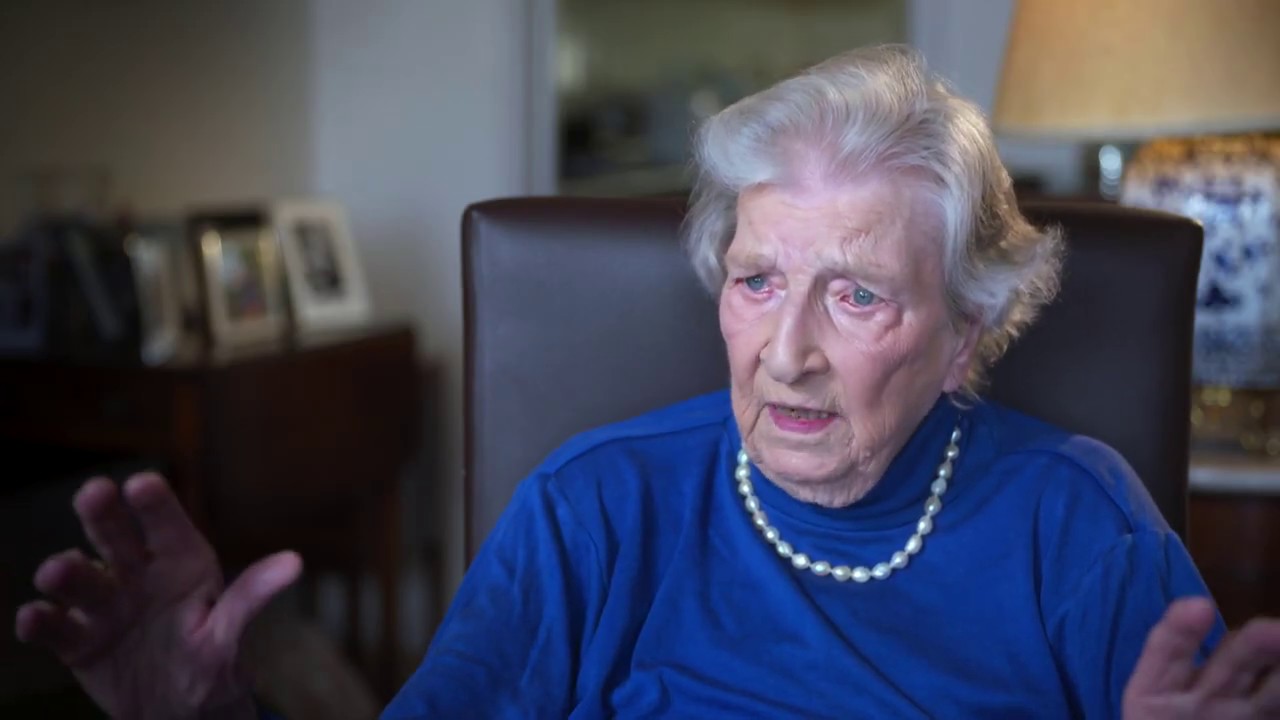 Christian Lamb was born in Scotland in 1920. The daughter of an Admiral, she was among the first of the
Wrens to join in WW2.

Celebrating her 101st birthday this year, Christian and her late husband, Lieutenant John Lamb DSC, have three
children, seven grandchildren and 15 great-grandchildren. Gardening and plant history are her passions. She is a well-respected lecturer on the history of plants and has self-published three books on plant history and expeditions.