The Island – where everyone knows everyone, and secrets are impossible to keep…

‘Be careful, you don’t know them as well as you think. Remember – anyone can kill.’

Juliet has returned to the Isle of Wight from years abroad to visit her sick father and to be reunited with her three sisters – Cassie, a professional musician who seems to have lost her way in life, Mira, who is profoundly deaf, is married to the local vicar but their relationship is falling apart, and Rosalind, glamorous and charming but now deeply unhappy and secretive about her life.

As Juliet’s father lies dying, he issues her with a warning. There is a killer on the loose, and they may be closer than she can ever imagine. He anxiously tells Juliet that he confided a family secret in son-in-law Rhys, and now regrets ever saying a word.

Days later, as the clock strikes one in the morning, a man comes out of Rhys’s church, walks along the path and is run down by a car driven by an unidentified person. When the finger of suspicion points to Juliet, she realises the only way to clear her name is to uncover the secrets her family has been keeping from her for years. But with a killer on the loose, danger is getting closer all the time…

The Island is set on the Isle of Wight – insular, claustrophobic, and where secrets are hard to keep. Mary Grand’s heart-stopping who-dunnits are perfect for fans of Louise Candlish, Agatha Christie and Lucy Foley. 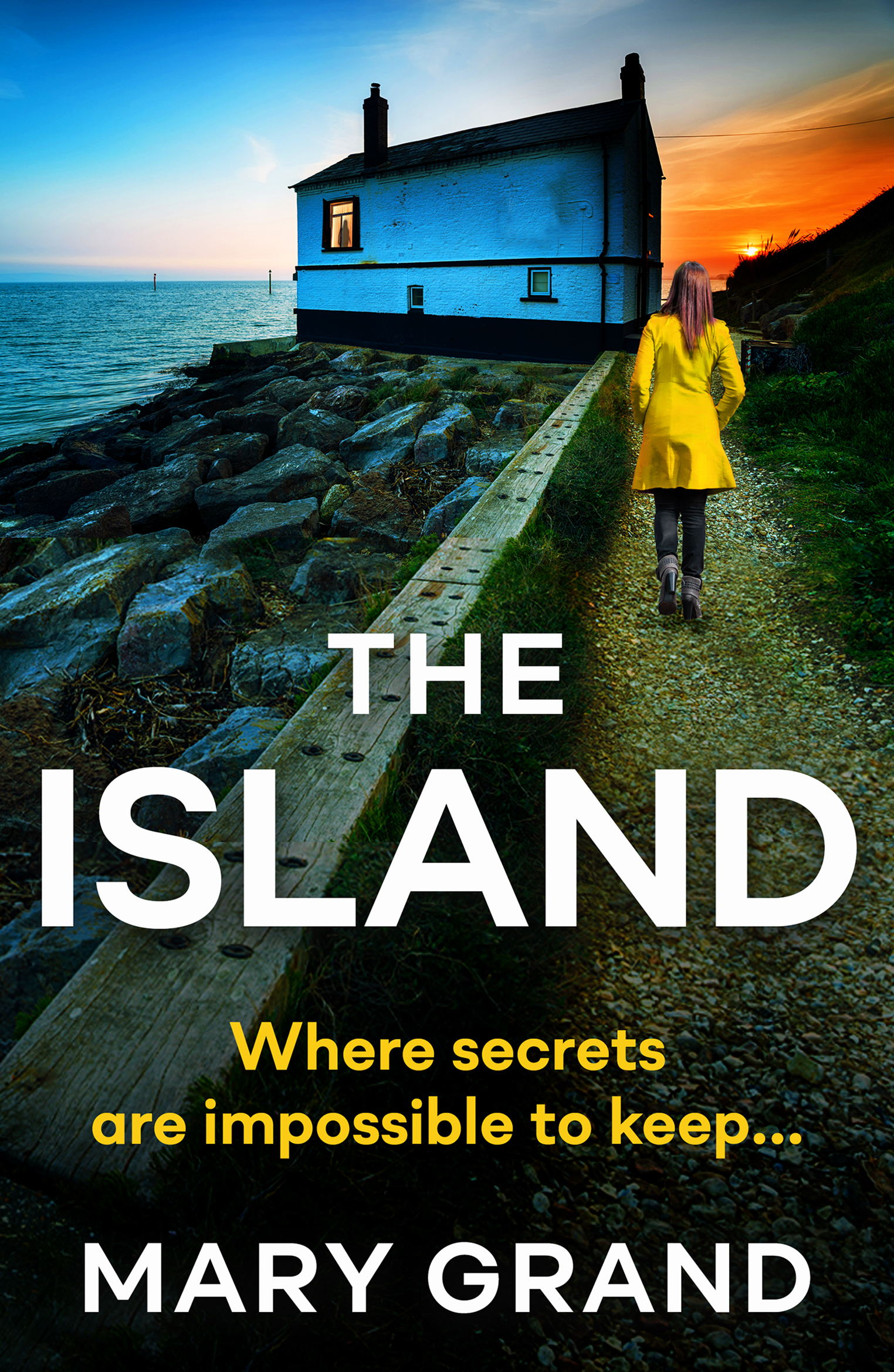 Packed with secrets, this is a mental work-out!

After working abroad for a couple of years, Juliet returns home to her family in time to see her father in hospital before he dies. He gives her instructions on things he wants her to do, but she doesn’t find out why although she does discover that her brother-in-law is privy to secrets. Her father also warned her there is a killer on the loose – but who, and why? Days later, a man is killed in a hit and run, and when the vehicle involved turns out to belong to Juliet she becomes suspicious of everyone and everything. There is an atmosphere in the family home and Juliet vows to get to the bottom of it all, but doing so may put her in danger; after all, the killer is still out there . . .

Wow, so much going on in this one! I suspected everyone (of everything) and although I did pick up the subtle clues along the way (well, when you read as much as I do, detective skills are honed to perfection), I didn’t solve the big question of who the killer was. There are so many secrets abounding in this family and it makes for exciting and unpredictable reading! With expertly crafted characters and many threads woven into a fine tapestry of a story, I was engrossed from first to very last and quite worn out by the final page. A good read, and an author to follow. 4*.

Mary Grand is the author of five novels and writes gripping, page-turning suspense, with a dark and often murderous underside. She grew up in Wales, was for many years a teacher of deaf children and now lives on the Isle of Wight where her new novel, The House Party, which was published by Boldwood in August 2020, is set.