Playing by the rules landed him on death row. Now he’ll have to break all the rules to survive.

After spending five years in jail for a murder he didn’t commit, lawyer Thane Banning agrees to take on a case defending a former inmate against the same DA who put Thane behind bars.

Thane is besieged by death threats from the alleged victim’s father and a tidal wave of public outrage following his release, not to mention the corrupt DA who has a grudge to settle. But he doesn’t have much time to think about his personal problems because the case is turning into a nasty fight.

Luckily, prison taught Thane a thing or two about survival in a world full of criminals. The last time he played by the rules in court, he landed on death row. This time he’ll have to break more than a few rules to come out of this battle unscathed.

With help from an ex-inmate and an ambitious law student, Thane will do everything in his power to make sure another innocent man isn’t locked up.

But will they be able to uncover the truth in time and convince the jury before the gavel drops for the last time? 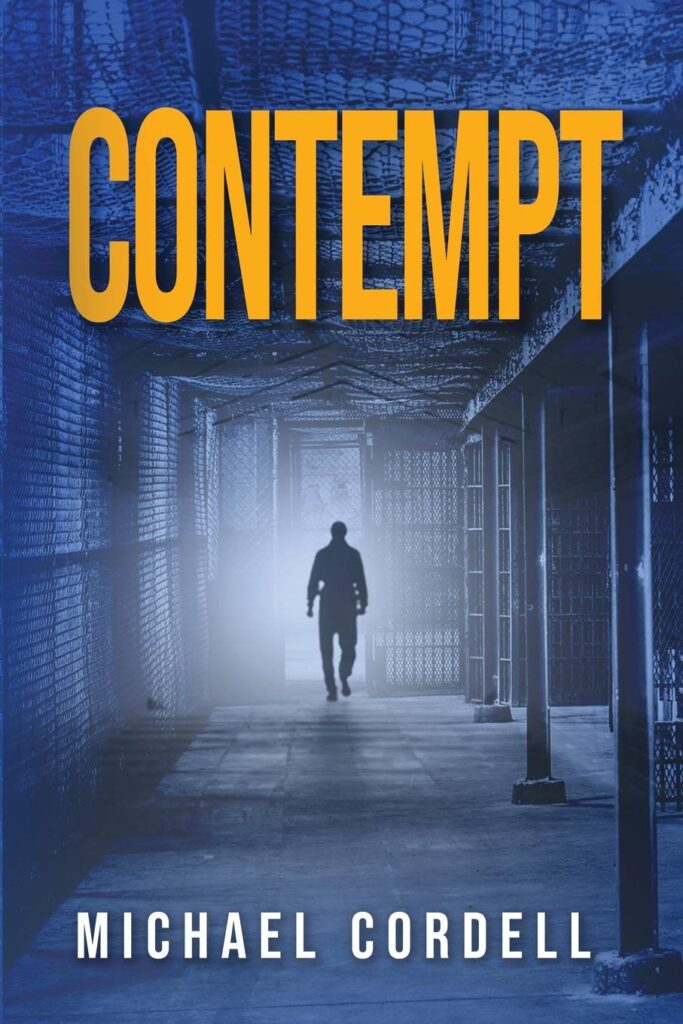 A Sheer Delight to Read!

A smart thriller which kept my full attention until the very last word!

Lawyer Thane Banning found himself on the wrong side of the law he committed to uphold when he was jailed for five years for a murder he didn’t commit. From the inside he has learned a thing or two about the criminal justice system that wasn’t taught in law school and hopefully these new skills will come in handy as he prepares to defend a former inmate against the very same DA who was responsible for Thane being locked away. Can he, with the help for an ex-inmate and a law student, get to the truth before the time runs out?

This is a terrifically written novel; plenty of information to chew on without revealing overly much. I really thought I knew where it was going only to find myself well and truly blindsided when I got to the final pages. Never saw THAT coming! I loved the mix of characters – Thane Banning has a real depth of character and I really hope that Michael Cordell turns this into a series. It’s a cracking read; skilfully crafted, beautifully plotted and a sheer delight to read. I loved everything about it and consider it worth all five glowing stars.

My thanks to the publisher both for introducing me to this author’s work and for my copy of his novel; this is – as always – my honest, original and unbiased review. 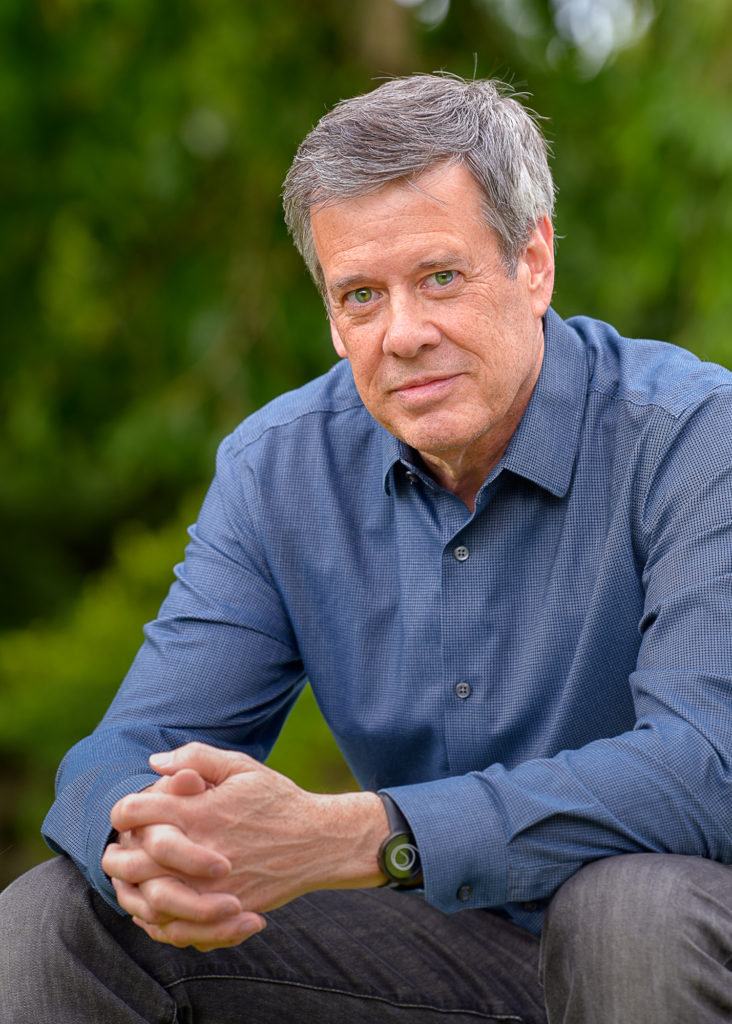 Michael Cordell is a novelist, playwright and produced screenwriter. He has sold three screenplays to Hollywood, including Beeper, an action-thriller starring Harvey Keitel and Joey Lauren Adams.

His transition to writing novels is the result of a strong interest in expanding the depth and scale of his stories, something that was difficult to do within the confines of a screenplay.

Michael has taught screenwriting at the University of Virginia, provides screenplay critiques, and works with screenwriters to make their scripts more marketable to Hollywood.

He resides in Charlottesville, Virginia.

He always enjoys hearing from his readers and can be reached at michaeljcordell@gmail.com