Fifteen-year-old Cappy, steps from his home and disappears without trace.

Years later Cappy is reunited with his twin-sister Zoe, only for him to disappear again the following day. All that’s left of him is a number of clues.

Hudson and Jez are determined to solve the case, and Cappy isn’t the only teen to have gone missing.

Where have all of the missing children gone? Will Hudson and Jez uncover the shocking truth before it’s too late?

And will Cappy ever come back home?

Another stunning read from the pen (laptop?) of Jim Ody and a worthy successor to the first!

Cappy just disappeared from his home one night leaving behind his twin sister Zoe and their parents. Hudson and Jez begin looking into his case and realise there are a number of teens who have also just disappeared. There are, at least, some clues to follow in Cappy’s case – will they lead them anywhere?

This is a really gripping, twisty read which I couldn’t put down – I was so desperate to see how it would all play out. I feel as if I’m getting to know and understand both Hudson and Jez that little bit better and the humorous exchanges between them bring some light relief to what is a concentrated tale. An incredibly impressive story which kept me hooked to the bitter end – I didn’t see that coming! My only criticism is that the book would benefit from a final edit – there are several minor errors which, being a self-confessed pedantic, irritated me. I’m happy to recommend this one, and give it 4.5*. Definitely an author to watch out for!

I purchased this book from Amazon via Kindle Unlimited; this is – as always – my honest, original and unbiased review. 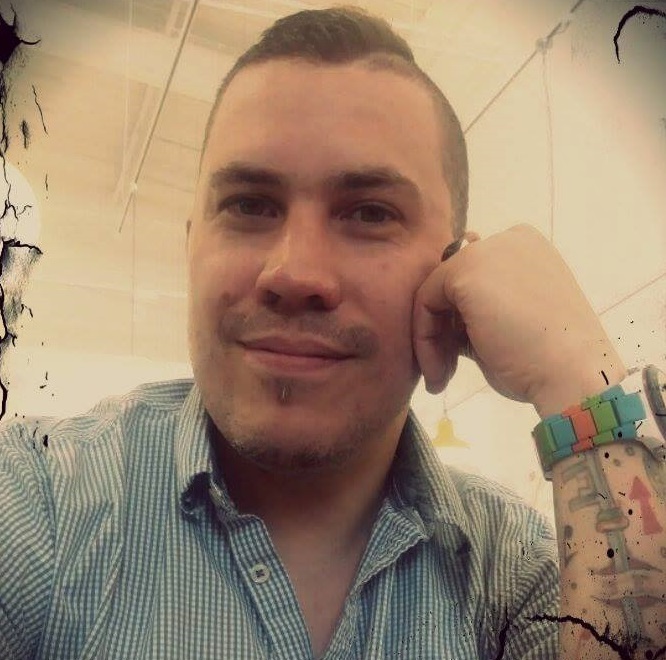 For 10 years Jim wrote for a number of websites reviewing and interviewing bands in his own unique way, as well as contributing dark poems and comedic features.

He writes dark psychological/thrillers that have endings that you won’t see coming, and favours stories packed with wit. If you look closely, all of his books are connected…

He has written 12 books, released and re-released by a number of publishers. He has also contributed to over a dozen anthologies. He’s the author of the popular Hudson Bell series, and his new book ‘Little Miss Evil’ will be released on Halloween 2020. Look out for his book ‘The Crazy Season’ which is due out early 2021!

Jim has a very strange sense of humour and is often considered a little odd. When not writing he will be found playing the drums, watching football and eating chocolate. He lives with his long-suffering wife and three beautiful children in Swindon, Wiltshire UK.