If there are two sides to every story, someone is always lying…

When a woman is murdered in Blackdown village, newsreader Anna Andrews is reluctant to cover the case. Anna’s ex-husband, DCI Jack Harper, is suspicious of her involvement, until he becomes a suspect in his own murder investigation.

Someone is lying, and some secrets are worth killing to keep. 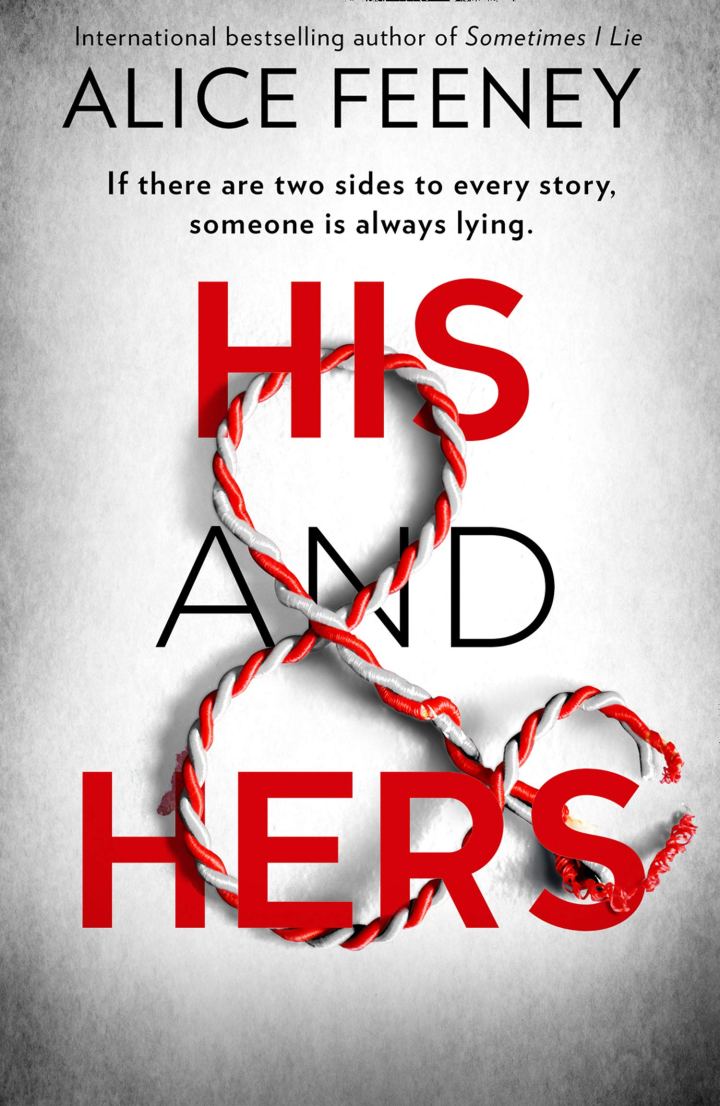 Well, this is a real puzzle; who’s a goodie and who’s a baddie? I think I had every character in both camps at some point or another . . .

Jack and Anna used to be married. The haven’t seen each other for quite some time when a body is found on their home turf. Anna, a tv journalist and Jack, a Detective Inspector for the local force, are re-acquainted over the corpse. As the death count continues to rise, it’s a race to see who can find out what’s going on first . . .

Entitling the chapters ‘him’ and ‘her’ was a real stroke of genius as, whenever I though I had worked out who the narrator was, something would happen to make me doubt myself. As the story plays out and the murder count rises, my little grey matter had a fine work out and ended up every bit as confused as when I began. With pertinent information dripping in every now and then, I congratulated myself on getting one or two small matters correct but, just when I thought I knew everything that was going on, one final revelation left me reeling! I really hadn’t a clue; the author had me completely hoodwinked and I was both shocked and stunned to discover who the guilty party was. A clever and beguiling read from a talented author who knows how to keep her readers committed and dangling! Absolutely deserving of all five sparkling stars and a hearty recommendation. 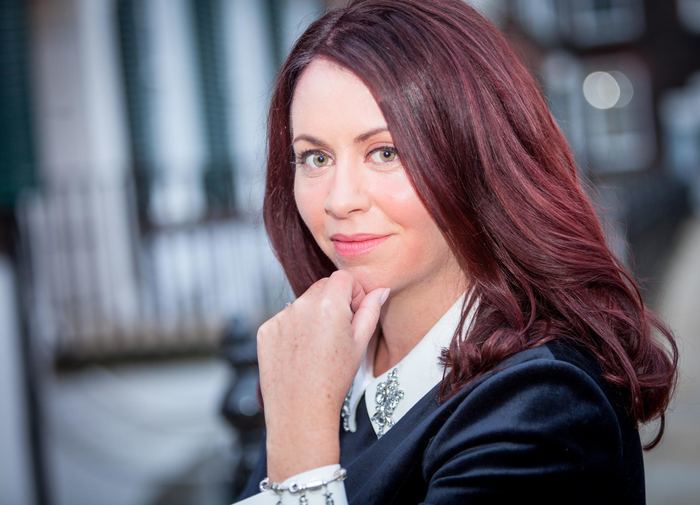 Alice Feeney’s debut novel, Sometimes I Lie, was a New York Times and international bestseller. It has been translated into over twenty languages, and is being made into a TV series by Ellen DeGeneres and Warner Bros. starring Sarah Michelle Gellar. Her second novel, I Know Who You Are, is out now.

Alice has lived in London and Sydney and has now settled in the Surrey countryside. She writes in her garden shed with her dog, a giant black Labrador who is scared of feathers.