Who can you trust when the past won’t let you go?

Kerensa and Leo are a happily married young couple who live in Cornwall. Leo works part-time in London as an investment advisor to wealthy businessman, Paul Donaldson. The couple hope to start a family soon and life couldn’t be better.

But Leo has been stealing from Paul and Paul isn’t the sort of man you steal from.

When Leo realises that Paul knows what he’s done, he has no choice but to resort to drastic measures.

Meanwhile, after discovering she is pregnant, Kerensa can’t wait for her husband to return home so she can share her news. But she soon discovers he’s gone missing.

After receiving a threatening phone call from Paul, Kerensa realises how much trouble her family are in.

Just how far is Paul prepared to go to get revenge? And will Kerensa ever be happy or safe again?

Amanda James is also the bestselling author of novels including Another Mother and The Cornish Retribution. Dark Deception is a twisty and suspenseful psychological thriller which will appeal to fans of authors like C.L. Taylor, Claire McGowan and Louise Jensen. 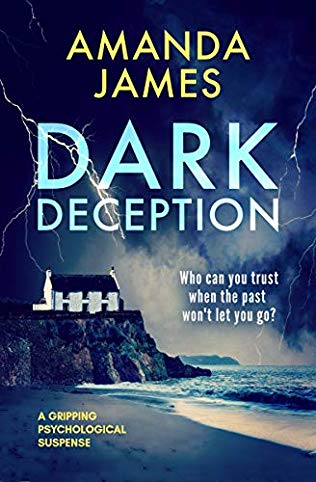 Full of uncertainty and mental anguish, this is another good read from Amanda James.

Kerensa and Leo lead a wonderful life living in a beautiful home with views of the Cornish coast; financially secure, they are looking forward to starting the family they long for. But, as with all the best laid plans, things go awry causing immense heartache and pain .. quickly replaced with doubt and suspicion . . .

This is an interesting psychological read from an author I’ve followed for some time, and she always delivers an exciting read. Dark Deception is no exception, being full of twists and turns right up until the final page. Cleverly written and well paced, this is a book which provides the reader with plenty of food for thought. I wasn’t surprised by how things turned out – possibly because I was expecting something different? However, there is no taking away from the fact that this is a thrilling and exciting read with a real sting in the tail. A very worthwhile read, and completely worth my recommendation and four shining stars.

My thanks to the author for my copy of her novel. This is – as always – my honest, original and unbiased review. 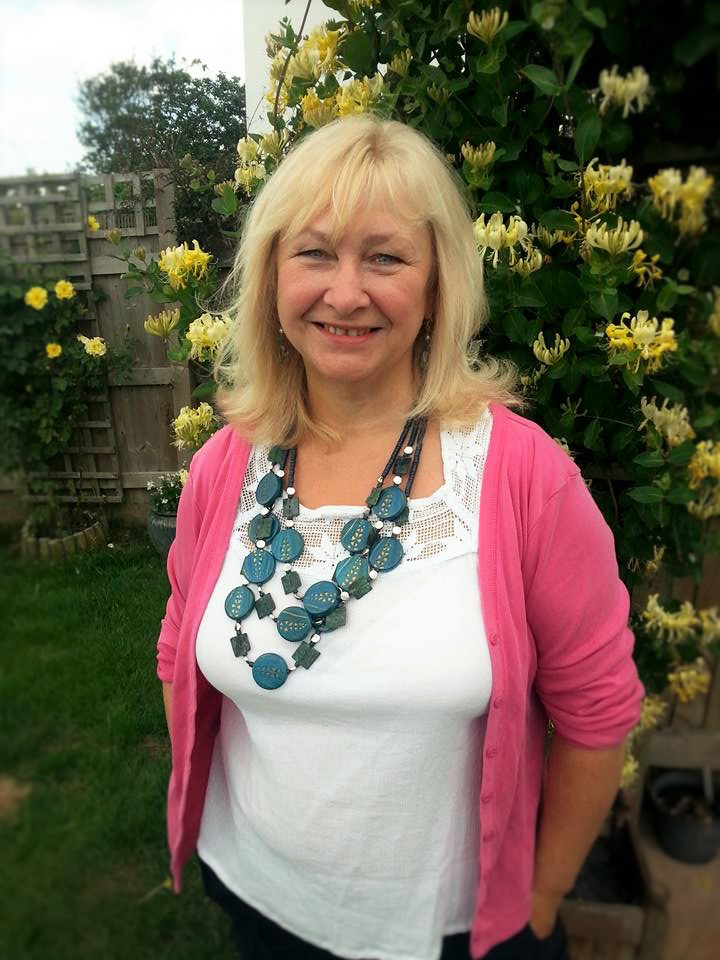 Amanda has written since she was a child, but never imagined that her words would be published, given that she left school with no real qualifications of note apart from an A* in how to be a nuisance in class. Nevertheless, she returned to education when her daughter was five and eventually became a history teacher. Then in 2010, after many twists and turns, the dreams of becoming a writer came true when her first short story was published. Amanda has written many short stories and has six novels currently published.

Amanda grew up in Sheffield but now has realised her lifelong dream of living in Cornwall and her writing is inspired every day by the dramatic coastline near her home. She has sketched out many stories in her head while walking the cliff paths. Four of her mystery / suspense novels are set there: Somewhere Beyond the Sea, Summer in Tintagel, Behind the Lie and Rip Current which was published by Bloodhound Books in April 2018.

Amanda, known to many as Mandy, spends far more time than is good for her on social media and has procrastination to a fine art. She can also usually be found playing on the beach with her family, or walking the cliff paths planning her next book.