The newspapers called it The Bad Place. A remote farm out on the Thames estuary, where six children were held captive for two weeks. Five of them got out alive.

That was twenty years ago. Now adults, they meet up annually to hold a candlelit vigil for their friend who died. The only rule is that no-one can talk about what happened the night they escaped. But at this year’s event, one of them witnesses a kidnapping. A young girl, Sammi, is bundled into a van in front of their eyes.

Is history repeating itself? Is one of them responsible? Or is someone sending them a twisted message?

DI Sasha Dawson, of Essex Police, is certain that the key to finding Sammi lies in finding out the truth about The Bad Place.

But she also knows that with every second she spends trying to unlock the past, the clock ticks down for the missing girl…

I didn’t see THAT coming!! A terrific read – and one which has had me completely engrossed throughout.

DI Sasha Dawson finds herself presiding over the case of a missing teenager, allegedly abducted from the streets. It turns out that the person reporting the crime is one of several youngsters who were abducted many years ago; indeed, when Sasha was a rookie she was present as the survivors emerged into the spotlight. Is this a genuine abduction, or do past events still affect those involved in what became known as The Bad Place?

This is a riveting read; plenty of information flowing and it is the job of Sasha and her team to sieve through it and work out which are the definitive leads. As the story continues, it seems there is some connection to the historic case – even if it’s only that it circles round those involved all those years ago. As with all great police procedurals, this story includes some details about the investigating team; their personalities and home lives and it all adds to the mix which makes for a thrilling and exciting novel with a very clever plot. This is a book choc-a-bloc with flawed characters and it made my day to see that it is first in a planned series! Definitely an author to follow – M. K. Hill can keep the reader glued to the page with a smart, interesting tale and one which fully deserves all five stars.

My thanks to publisher Head of Zeus for my copy via NetGalley, and to Vicky Joss for my spot in this Blog Tour. All stated opinions are both completely honest and entirely my own. 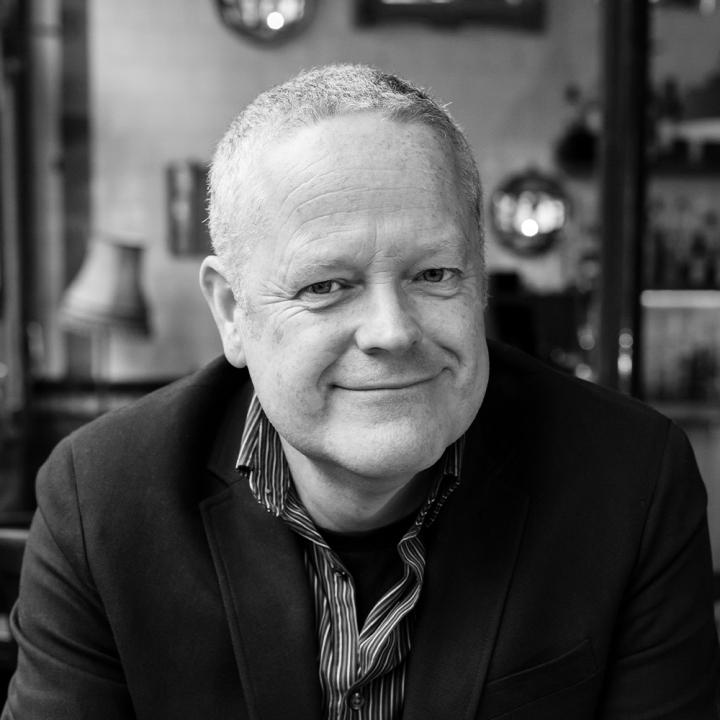 It’s nice to see you here, thanks for coming.

I’ve been a journalist and an award-winning music radio producer. I worked for about five minutes in PR. But I write the Drake and Crowley thriller series now, which is just as well because I love writing. It’s my dream job.

If you enjoyed His First Lie or It Was Her, do get in touch. There are plenty of ways to do it 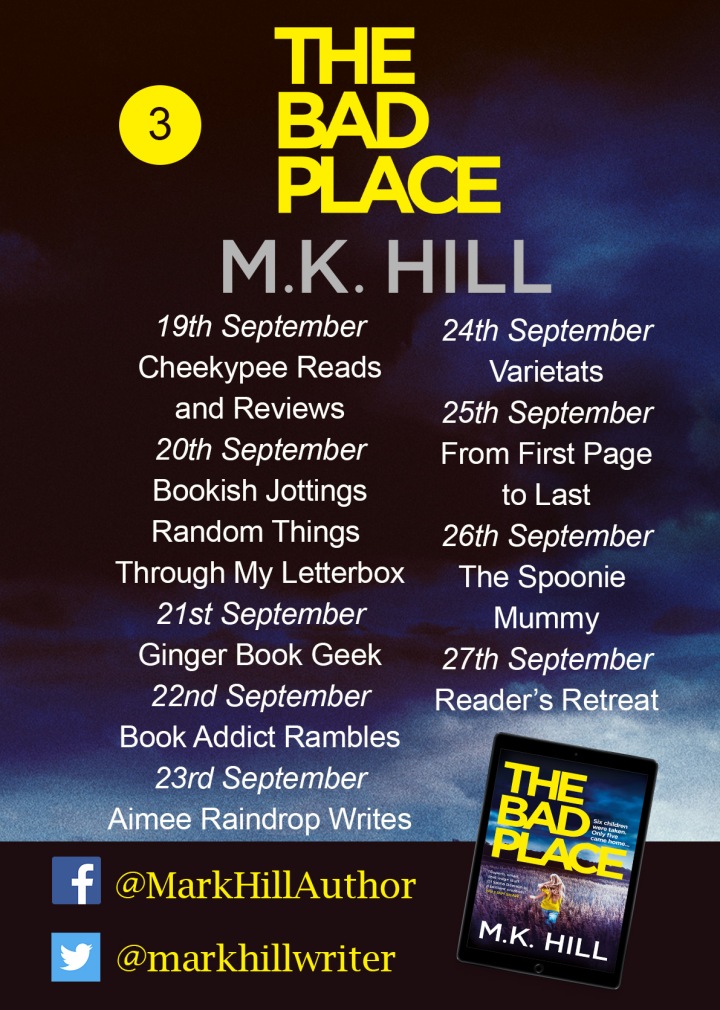