I’m delighted to welcome author T. A. Ward to Good ‘n’ Read~y. As well as finding out a bit about her, she has kindly offered an extract from her dystopian novel, Children of Wrath. This is the first of a trilogy. 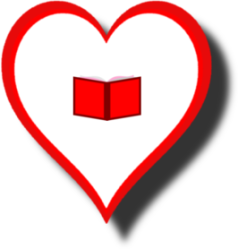 Five years after working triage during America’s terrible Day of Destruction, Philadelphian Dr. Ethan King wants nothing more for himself and his wife than a normal life. In the aftermath, however, life is anything but normal. The mysterious nerve gas unleashed during the nationwide terrorist attack has left its disturbing mark among the millions of victims, namely brain abnormalities in unborn children. These children, dubbed Inexorables, live up to their name: they are ruthlessly violent, irrepressibly psychopathic – and incurable. They kill without thought or remorse, and inflict torment on their victims with childish glee.

In his pursuit of a normal, peaceful life, Ethan tries as best he can to put these grim realities to the back of his mind. But one cold night, when he comes face to face with an abandoned Inexorable freezing to death in the snow, he must make a choice that could cost him everything, and unravel a thread of dark woven secrets. As he races to find a cure for whatever is creating a generation of doomed children, Ethan discovers that doing the right thing in an evil world is never as clear and easy as it seems. 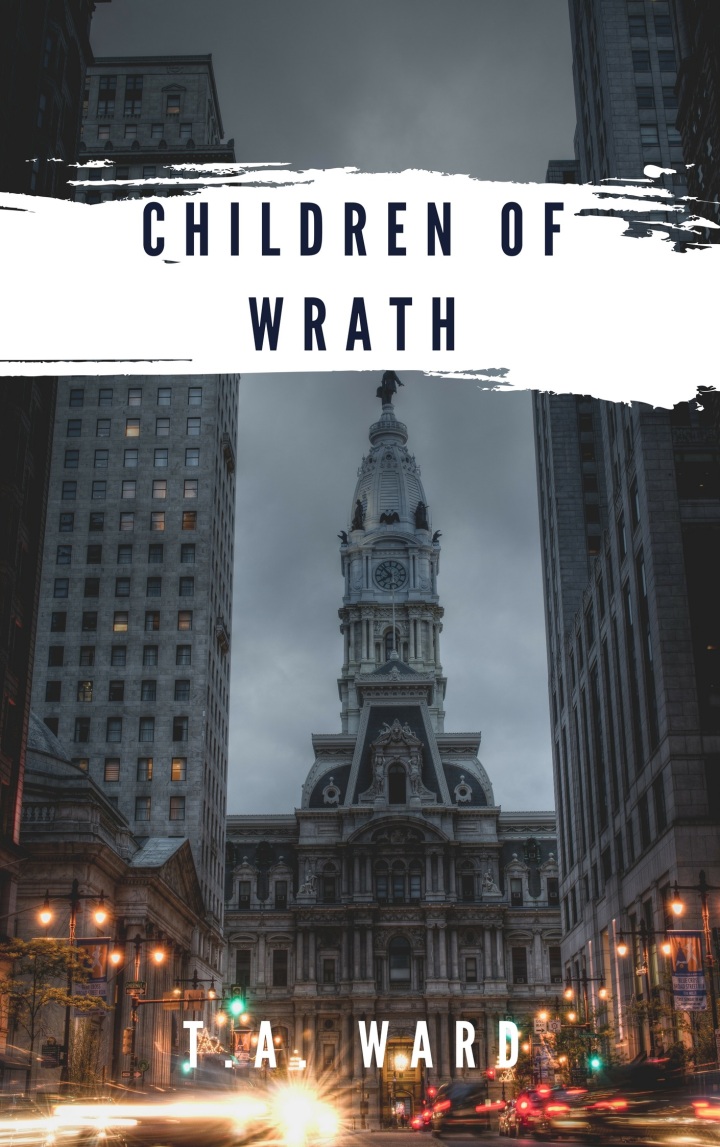 I pull my phone from my back pocket, and walk toward the ambulance entrance. The glass doors slide open smoothly, letting in a warm rush of air and I step outside into the sunlight. It reminds me of the state parks Liz and I frequent for summer picnics. I love everything about Pennsylvania in the summer. Outside the city the grass is indulgently soft and bright green, the rolling hills are covered with life, gardens are full of flowers and fruit, fresh streaming brooks accompany every hike, and bright pink sunsets adorn evening after evening.

For a second I let the warmth pierce through my laboratory coat and into my skin, revitalizing me. The glass doors slide shut behind me, and my eyes begin adjusting to the brightness. A light breeze sweeps in accompanied by the faint smell of exhaust from the city buses. I turn away from the view of the parking garage to my right, which is connected by a ramp and shades part of the hospital. On my phone I swipe away a dozen messages and dial Liz. Before I can hear the first ring of the phone, a sound catches my attention. Behind me, far off in the distance, there is a soft rumbling in the air.

The phone rings once. The rumbling increases, growing closer and more familiar, like thunder or a stampede. The phone rings twice. The sound becomes clear; that of a jet fast approaching and too close to the ground. I step out from the awning and look into the sky. My wife’s voice pours out of the phone “Baby, thank goodness! I’m so scared”. A military jet soars just above the hospital, accompanied by a sonic boom which penetrates every bone in my body and causes me to crouch toward the ground and clasp my hands over my ears. Glass shatters and falls from above. Then I see it. Falling from the jet about one mile in front of me is a bomb. Time slows down as I watch it descend into Center City.

Without warning, more bombs begin to fall from the jet across the city. In-between old and crumbling city buildings eight bombs plunge to the earth, unyielding to gravity, hitting against concrete and cars, signs and street vendor carts. I wait for the vibrations and bangs from the explosions, but there are none. I feel a rumble under my shoes as the city’s tornado siren begins ringing. I rise up and stare closely into the city. Between buildings I can see the rising of smoke, but I am unable to reconcile that with the lack of explosion. My pupils dilate, my breathing for the moment slows, and I stare deep into the city. The smoke rises just high enough between the buildings to catch on a beam of sunlight and I can see that it is not the color of smoke from a fire; it is too light in shade for that and possesses a yellowed hue. If there was no explosion and no smoke, then they are not bombs. But if not smoke, then what? My next breath trembles out of me as I realize what I am looking at. The substance rising up from between the buildings is not smoke, but gas. It’s a chemical weapon.

I raise the phone to my ear, still focused intently on what I am seeing within the city.

“What was that? Ethan! What was that?” Liz’s voice sounds shrill and panicked. I respond so quickly that I almost skip over my words.

“Liz, I think the city was just attacked. Go into the basement and stay there! I love you, and I cannot explain, but I have to go.” I hang up the phone before she can protest.

I turn around and rush into the ER, my heart racing in my chest. Inside I enter a cloud of indiscernible noise; screams and shouts escaping from a horde of people anxiously peering through the windows to view the city.

“It’s gas! From a chemical weapon! Gas, not smoke!” I shout above the clamor, my voice deep and commanding. A dozen nurses and doctors begin to surround me. There is a heat in my chest like after running a marathon, and I can hardly swallow or breathe. 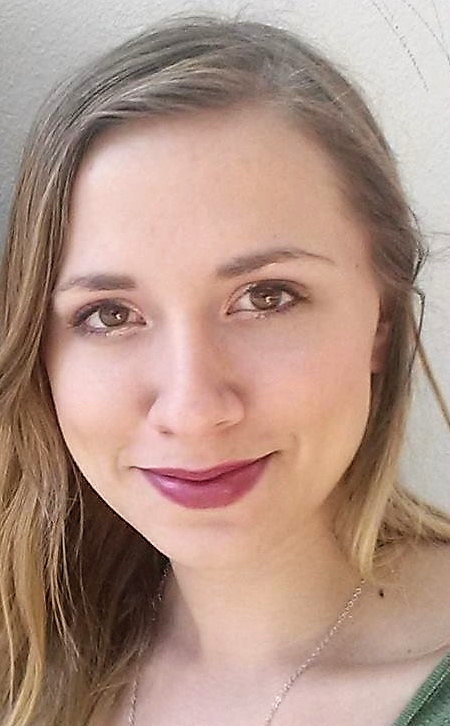 T. A. Ward is the author of the Children of Wrath Trilogy, and We Are But Dust – an allegory about living with chronic illness (May 2018). T. A. Ward grew up on a small farm in Nodaway, IA, where she and her three siblings would race their sleds in the snow and compete for the largest bass caught in their tiny pond. She spent the greater portion of her childhood devoted to sports, and considered herself a tom-boy who wanted nothing more than to be in the action. She studied Political Science and received her Bachelors at the age of nineteen, after which she married her husband Benjamin. She would later receive her Master’s degree from Gordon-Conwell Theological Seminary. T. A. Ward finds the meaning of a story to be as important as its entertainment value. In her writing she has a natural bent for subtly addressing moral questions, faithfully conveying the miseries of this life, and presenting costly and unexpected solutions in a terrifying and heart-wrenching manner. What the looks for in a good thriller novel she furnishes in her own, a blend of wit, terror, and gritty complexity. T. A. faces an ongoing battle with Late-Stage Kyme Disease, a complex infection that causes a range of neurological and physical symptoms. She has been in treatment for several years with gradual improvement. She enjoys reading novels, drinking inordinate amounts of coffee, and walking around her Florida neighborhood with her husband Ben.

What I love most about Children of Wrath is that it’s real. The story doesn’t portray a perfect world, a perfect marriage, or even a perfect main character. Instead, it offers important questions, such as: what is a man willing to give in order to save a monster? Children of Wrath is seeped with themes of truth-telling, of loving the unloveable, and of navigating through moral ambiguities. This dystopian novel is filled with genuine love, witty characters, and a noble cause.

By the end of the book you feel as though you have walked a journey not simply with the main character, but with an entire family.