This is a story about digging deep for strength you never knew you had and finding magic in things that were there all along.

Beth has never stuck at anything.

She’s quit more jobs and relationships than she can remember and she still sleeps in her childhood bedroom. It’s not that she hasn’t tried to grow up, it’s just that so far, the only commitment she’s held down is Friday drinks at the village pub.

Then, in the space of a morning, her world changes.

An unspeakable tragedy turns Beth’s life upside down, and she finds herself guardian to her teenage niece and toddler nephew, catapulted into an unfamiliar world of bedtime stories, parents’ evenings and cuddly elephants. Having never been responsible for anyone – or anything – it’s not long before she feels seriously out of her depth.

What if she’s simply not up to the job?

With a little help from her best friend Jory (purely platonic, of course …) and her lovely, lonely next-door neighbour, Albert, Beth is determined that this time she’s not giving up. It’s time to step up.

An Easy, but Predictable, Read!

The debut novel of a woman who found her place in the world as a blogger!

Beth, at the grand old age of 30, still lives at home with her parents and regularly packs in her job – and her current romantic attachment. She is a good time party girl, regularly losing her mornings to hangovers as she slumbers half the day away. Pulling a sickie, she is ensconced cosily in front of the tv when she suddenly finds everyone trying to get in touch with her. The unthinkable has happened; her sister and brother-in-law have been involved in an accident. With Doug dead and Emma in a coma, responsibility for their two children falls to Beth – the aunt who has had very little to do with them. The question is, can she cope?

There are a few amusing moments in this book – and a fair amount of tragic ones. Right from the very beginning, I had my expectations of how it was going to play out and had the strange feeling of having read similar novels previously. I found myself often annoyed with Beth – I could have made a better job of enforced parenthood at 14 than she managed to begin with; how can anyone – male or female – reach the age of 30 and be so inept at domesticity? Never mind the fact that, along with Jory, her long-time friend she counted her sister as one of her best friends but didn’t she know anything about her niece and nephew. I know this is fiction, but it did stretch my patience! Overall, it’s a light read. 3.5* from me. 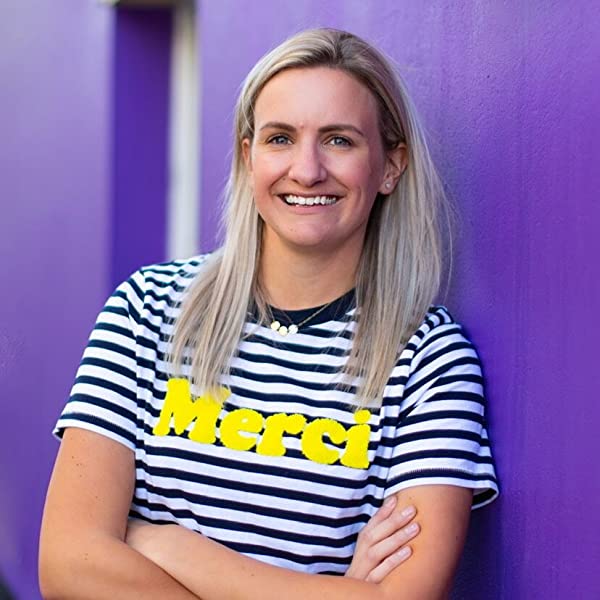 Sarah Turner lives in Devon with her husband and three sons.

After graduating with first-class honours in Philosophy from The University of Exeter, she dabbled in careers in finance then higher education before a ‘warts and all’ parenting blog she’d started to let off steam gathered unexpected momentum and writing became her full-time job.

She has since written three Sunday Times bestsellers: The Unmumsy Mum, The Unmumsy Mum Diary and The Unmumsy Mum A-Z. The Unmumsy Mum was voted number 4 in Amazon’s Top 10 books of 2016 (as voted by Amazon customers) and was also shortlisted for Book of the Year (non-fiction, lifestyle) at the 2017 British Book Awards.

Stepping Up is Sarah’s first novel, the spark of an idea coming from a conversation about will-writing and more specifically guardianship, should the unthinkable happen.

Sarah likes bookshops, walks on Dartmoor (when the kids aren’t whingeing) and pretends to like running, though she’s started Couch to 5k three times and keeps ending up back on the couch. She doesn’t like coffee, films with sharks in or writing about herself in the third person.