MEET DETECTIVE KATE HAMBLIN IN THIS BESTSELLING SERIES FROM A FORMER POLICE OFFICER.

Famous crime novelist Tamara Callaghan is on her patio late one night when a man appears from the woods.

He’s totally naked — apart from the hood over his head.

Tamara runs back inside and slams the patio door shut behind her. When she looks back, he’s pressed up against the glass.

Then, at a book signing, every copy of Tamara’s new novel is slashed to shreds. It’s clear someone is out to get her.

Detective Kate Hamblin is called in to investigate.

But things take a grisly turn when the flasher is found in an old converted barn nearby. The word ‘SORRY’ is scrawled on the floor beneath him.

Kate is not convinced it’s suicide.

The team might not only be dealing with a stalker on the Levels, but also a murderer . . .

THE DETECTIVES
Detective Sergeant Kate Lewis is a feisty young detective with a dynamic approach to her job. She is plucky and tenacious, but also prone to being impetuous and headstrong. This often lands her in tight spots, earning her the nicknames ‘Maverick’ or ‘Go-It-Alone’ Kate, and it puts her on a collision course with the more bureaucratic hierarchy of the force.

In stark contrast to Kate, her detective constable husband and partner, Hayden, is an overweight, untidy, ex-public schoolboy with a pompous, laidback attitude and an old-fashioned view of life, which drives Kate to distraction. But he is also highly intelligent, with a keen analytical mind and a practical, reasoned approach to everything, which, with a prevailing wind, can sometimes act as a break on his partner’s more impulsive behaviour.

THE SETTING
The Somerset Levels covers an area of about 160,000 acres between the Mendips and Quantock Hills, in the County of Somerset. Sparsely populated outside the local towns of Bridgwater, Glastonbury and Street and prone to flooding, it is a haven for wild life; a place where the booming call of a bittern or the beating of an owl’s wings in the mist is bound to fire the imagination of any self-respecting crime novelist, whose thoughts will invariably turn to . . . murder. 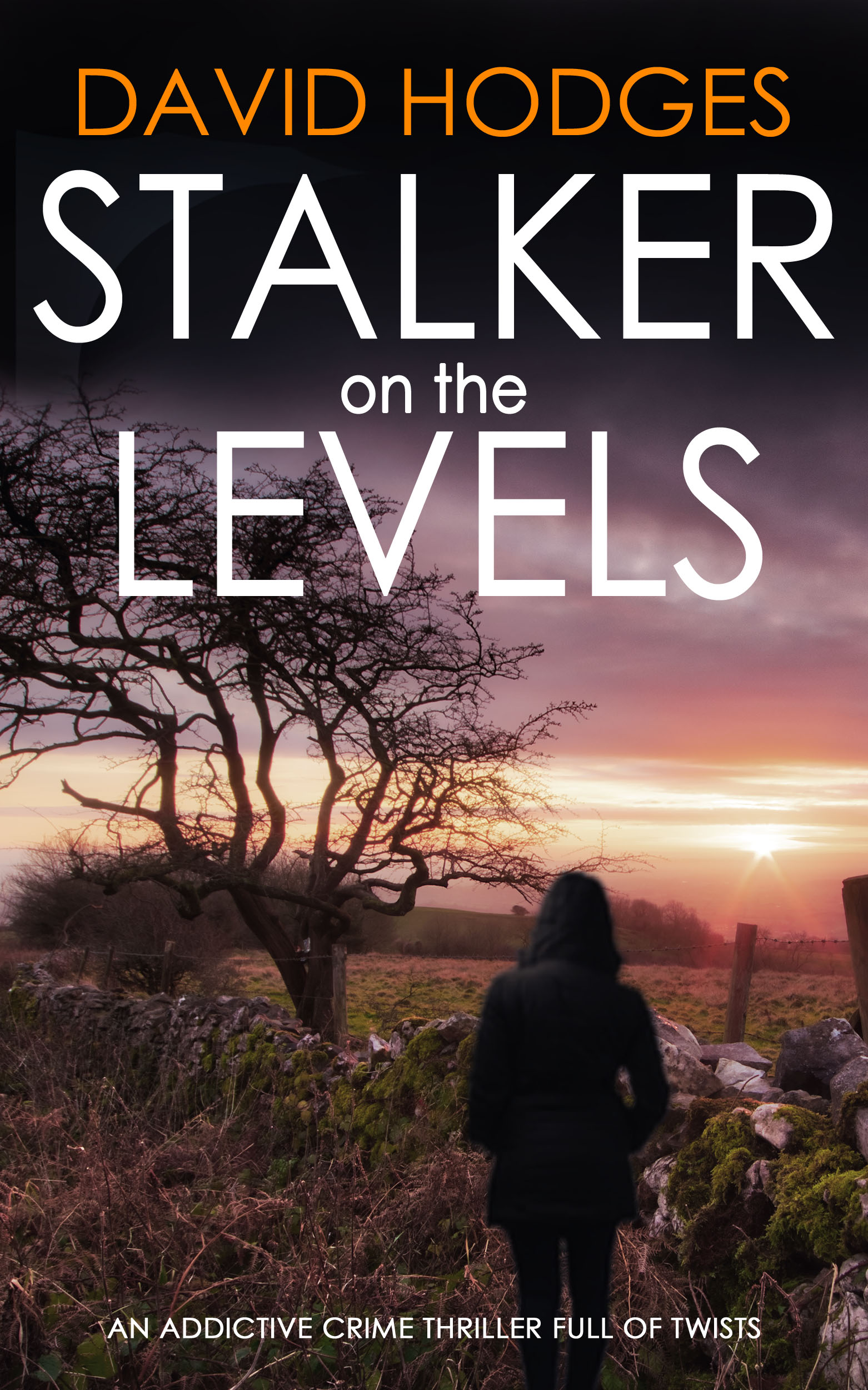 Another series I’m jumping into when it’s well established – but as each book is a stand alone read, it’s better late than never!

Author Tamara Callaghan is enjoying the cool night air on her patio when a naked figure appears with a black hood over his head; her quick wits get her inside her home with the patio doors locked in the nick of time. Freaked out, she calls the police. Then a local bookstore is broken into and the damaged books are all written by Tamara and the case falls onto Kate Hamblin to investigate. When the flasher turns up dead in a supposed suicide, Kate isn’t convinced; are the team dealing with both a stalker and a murder?

Again, this is another excellent mystery from Joffe Books – they do seem to have a habit of signing terrific authors. Although this is a new writer for me, I very quickly felt at home and up-to-date with the set up of the investigating team – although I did find it strange that both Kate and her husband were working alongside each other. There is a great camaraderie with the investigators and Kate is like a dog with a bone, unwilling to let go until she has got to the centre of things. An excellent mystery, and another author to add to my list. Well worth reading and I’m happy to recommend this one and give it 4.5*. 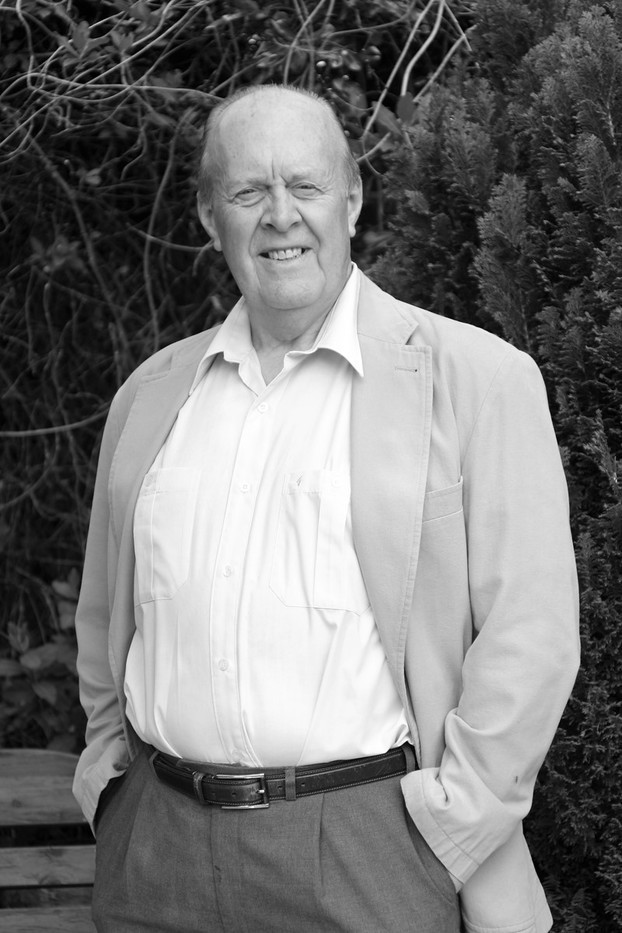 David Hodges is a former police superintendent, with thirty years’ service. Since ‘turning to crime’, he has received critical media acclaim, including a welcome accolade from Inspector Morse’s creator, the late great, Colin Dexter, and he is now a prolific novelist with eleven published crime novels and an autobiography on his police career to his credit. His previous police experience has enabled him to provide a gritty realism to his thrillers.