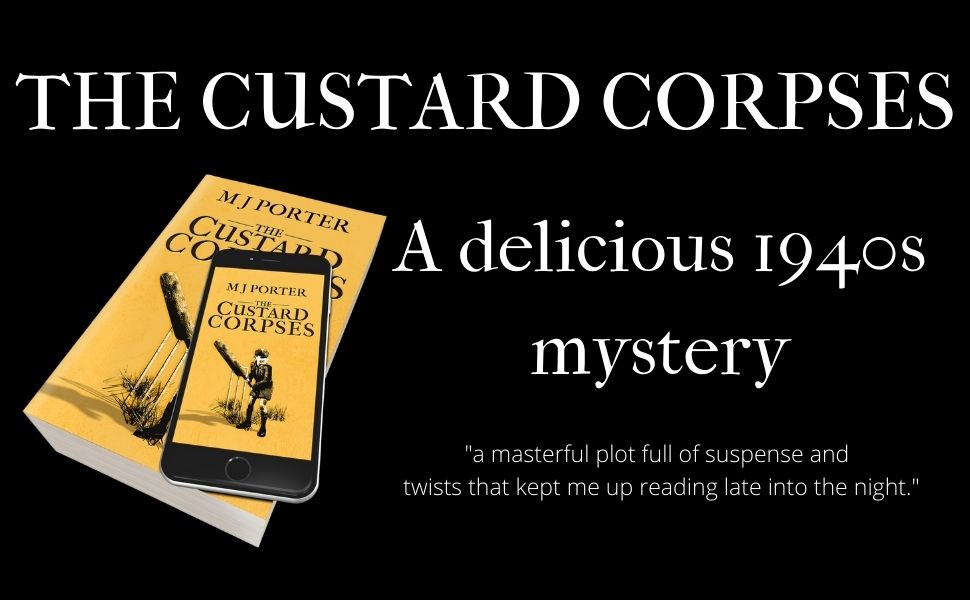 While the whine of the air raid sirens might no longer be rousing him from bed every night, a two-decade-old unsolved murder case will ensure that Chief Inspector Mason of Erdington Police Station is about to suffer more sleepless nights.

Young Robert McFarlane’s body was found outside the local church hall on 30th September 1923. But, his cause of death was drowning, and he’d been missing for three days before his body was found. No one was ever arrested for the crime. No answers could ever be given to the grieving family. The unsolved case has haunted Mason ever since.

But, the chance discovery of another victim, with worrying parallels, sets Mason, and his constable, O’Rourke, on a journey that will take them back over twenty-five years, the chance to finally solve the case, while all around them the uncertainty of war continues, impossible to ignore. 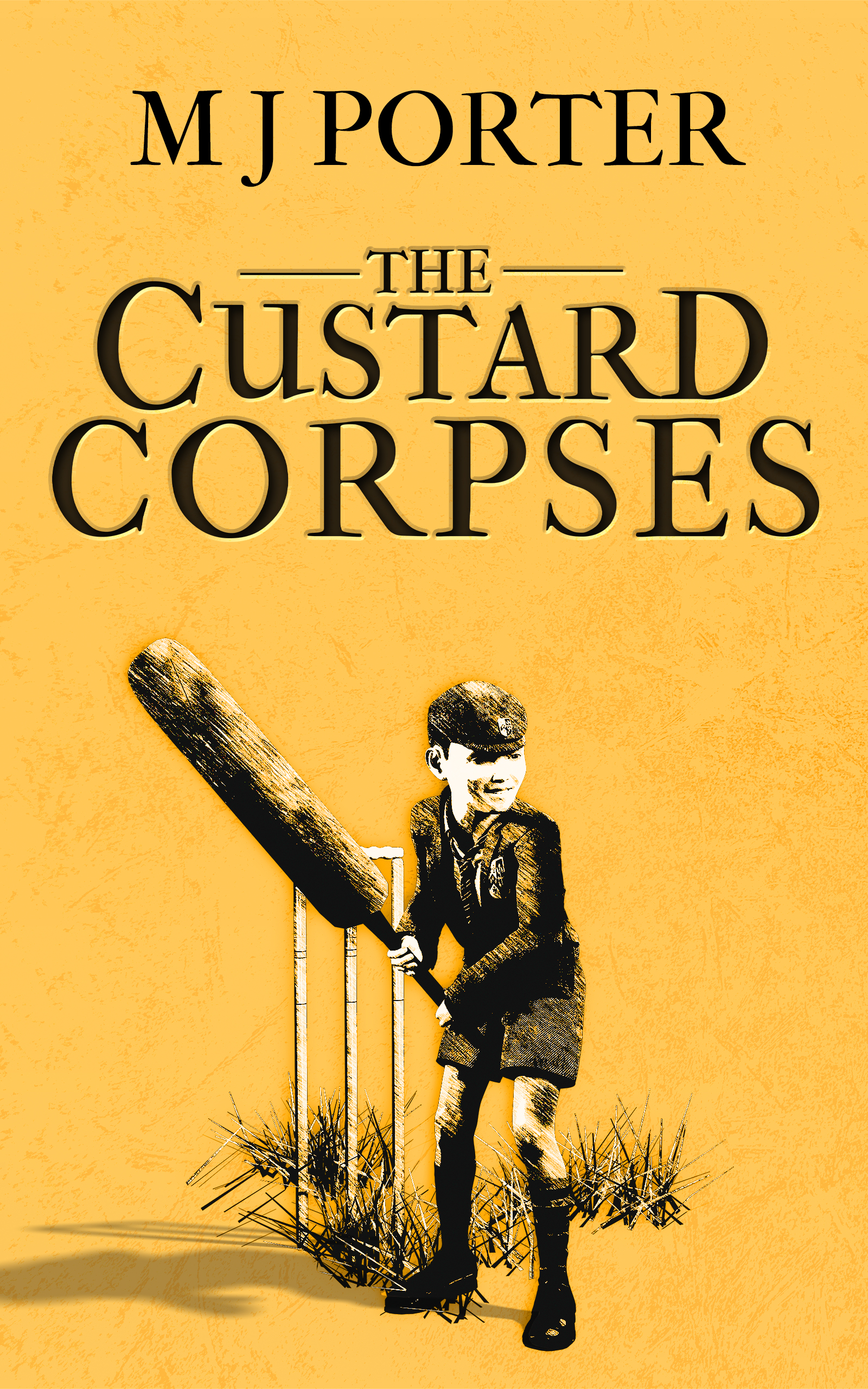 Another author new to me – and I’m so glad I chose to read this one!

With the second world war in full flow, Detective Chief Inspector Mason of Erdington Police Station has had plenty to deal with, but now turns his attention to a cold case from twenty years ago. The disappearance of Robert McFarlane, just a young lad, followed by the discovery of his body three days later has haunted Mason for two decades and he would dearly love to get closure for the family – and himself. Now there seems to be a connection with another body – a connection which wasn’t made before; could this be the break he’s been looking for?

I love a period mystery! With a lack of DNA, modern day forensic techniques and no internet and mobile phones, police work really was down to good old fashion plodding and gut instinct. DCI Mason is a very easy character to like; he cares about each investigation he is part of – and it shows. All the characters are skilfully created and, although I haven’t come across M. J. Porter’s work before, it came as no surprise to learn these are an experienced pair of hands which have many books of a different genre already published.

This is a cracking tale, expertly written and very exciting to read. In many ways, Mason was ahead of his time especially in how he treats O’Rourke and this was a pleasure to read from beginning to end. I had many suspects in mind but, of course, didn’t get it right (do I ever?). Full credit must be given to the author for crafting such a wonderful story – and during lockdown too! The lengths he has gone to ensure everything is as authentic as possible are admirable. I can’t tell you how thrilled I am to see that this is first in series – I shall most definitely be watching out for the next one! A thoroughly delightful and entertaining novel which I’m happy to recommend and give all five sparkling stars. 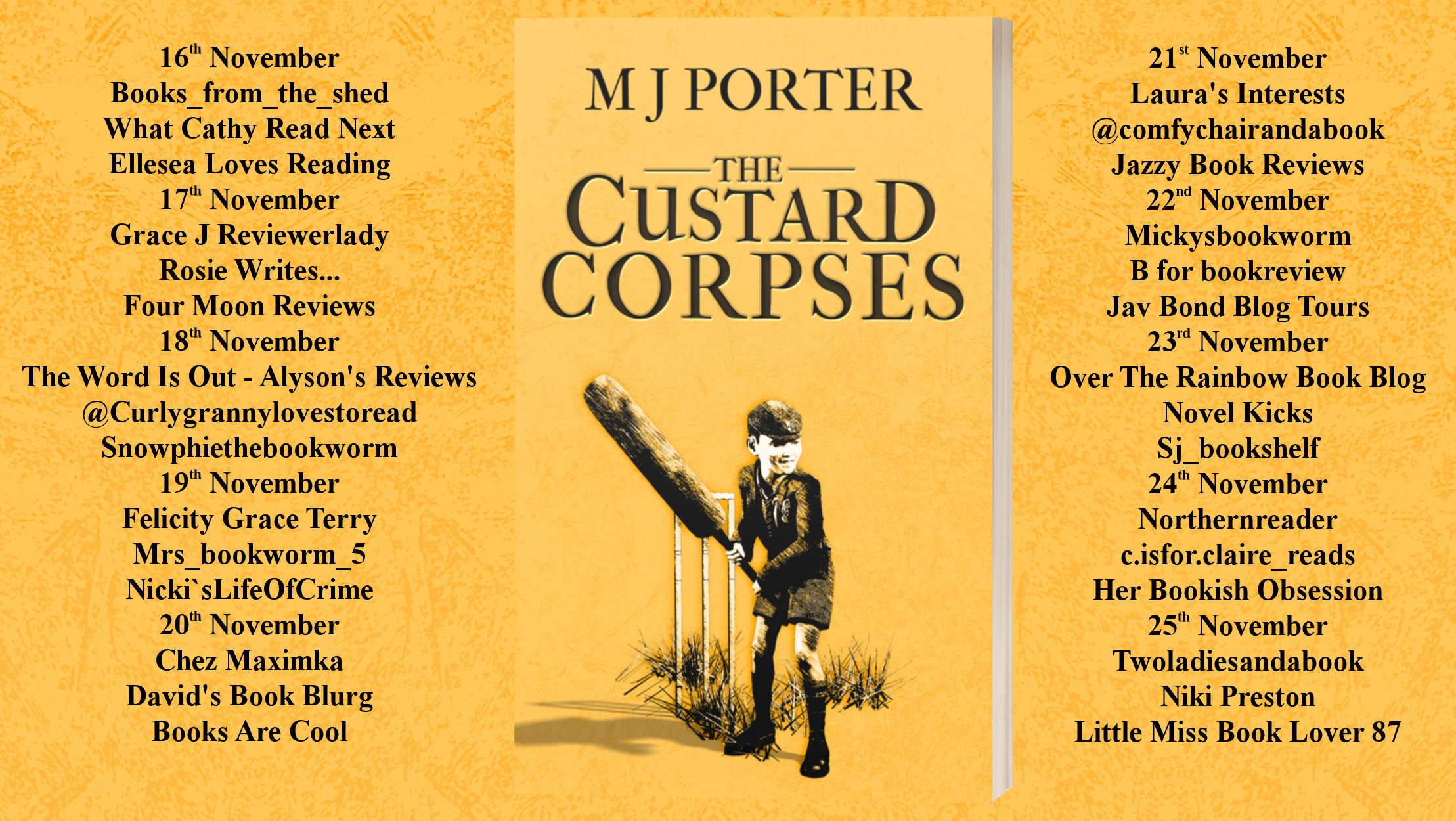 I’m an author of historical fiction (Early English, Vikings and the British Isles as a whole before the Norman Conquest) and fantasy (Viking age/dragon-themed). I’ve recently written a relatively modern mystery novel set in 1943. I was born in the old Mercian kingdom at some point since 1066. Raised in the shadow of a strange little building, told from a very young age that it housed the bones of long-dead Kings of Mercia and that our garden was littered with old pieces of pottery from a long-ago battle, it’s little wonder that my curiosity in Early England ran riot. I can only blame my parents!

I write A LOT. You’ve been warned!

*Terms and Conditions –Worldwide entries welcome.  Please enter using the Rafflecopter box below.  The winner will be selected at random via Rafflecopter from all valid entries and will be notified by Twitter and/or email. If no response is received within 7 days then Rachel’s Random Resources reserves the right to select an alternative winner. Open to all entrants aged 18 or over.  Any personal data given as part of the competition entry is used for this purpose only and will not be shared with third parties, with the exception of the winners’ information. This will passed to the giveaway organiser and used only for fulfilment of the prize, after which time Rachel’s Random Resources will delete the data.  I am not responsible for despatch or delivery of the prize.