A daughter’s search for her mother’s past reveals secrets and lies – changing both their lives forever.

Born out of wedlock in Dublin in 1937, Phyllis grew up in a tough, church-run orphanage. She thought by fulfilling her dream to become a nurse in England, her life might change, but her loveless childhood predisposed a loveless marriage and things began to spiral out of control for her and her daughter, Sally.

Looking for the answers to why both their lives went so spectacularly wrong, led Sally to ask questions about the real identity of her mother: “Who was she? Why was she abandoned… I needed to find answers before it was too late.”

After a mission lasting nearly a decade, her search uncovered secrets, lies and lost family members.

It soon becomes a race against time to tell the mother she loves so dearly the truth about her past, before she loses her forever. 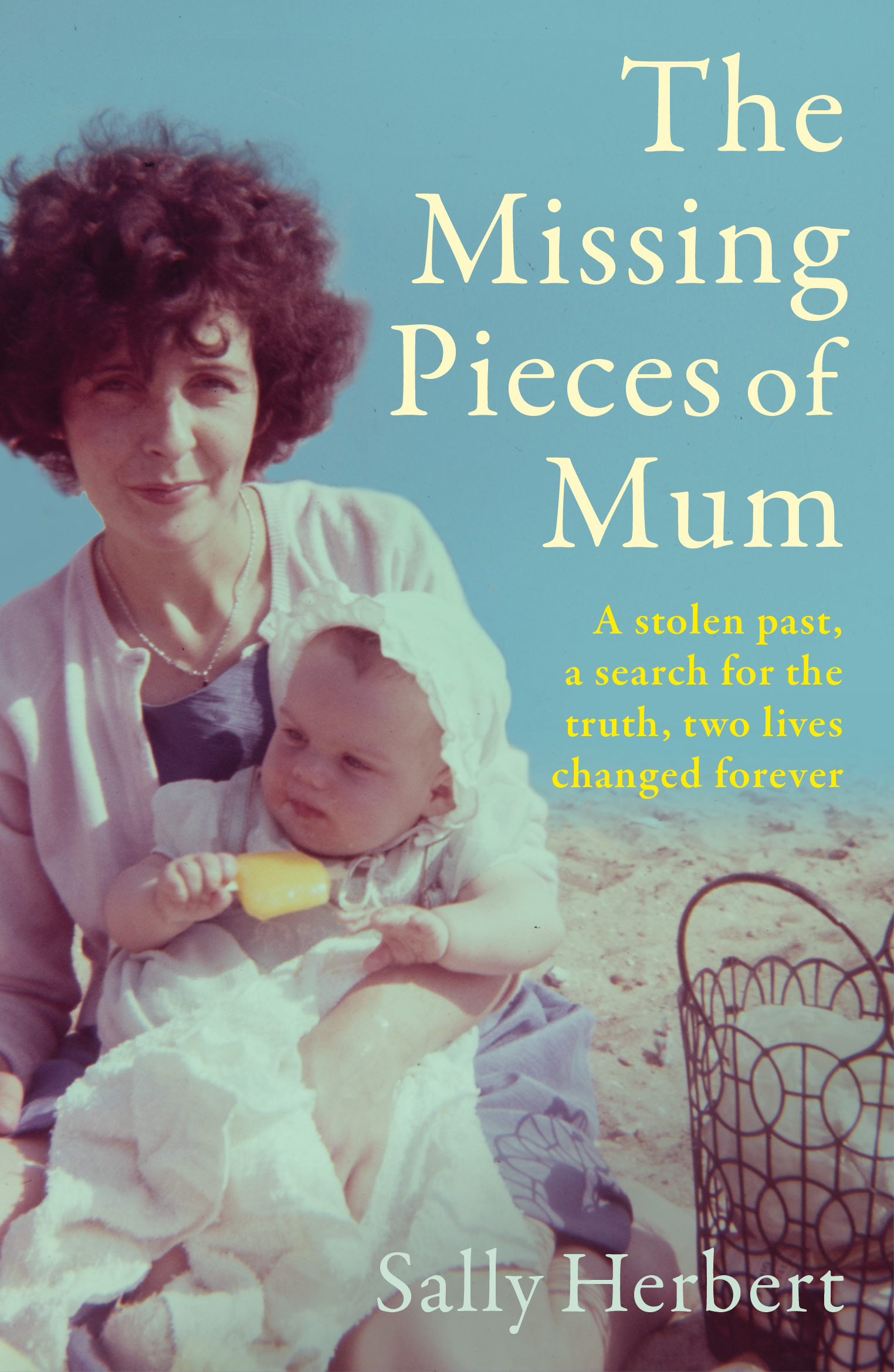 An Emotional, but Positive, Read!

A tale where the love between a mother and daughter shines through!

This is the story of two women, mother and daughter, whose lives are overshadowed by the lack of family history. Mother Phyllis was born in Ireland in 1937 to an unwed mother and spent her childhood in an orphanage. When she is a teenager and needs to leave the home, she dreams of being a nurse in England, sure that will change her life for the good but things don’t quite work out as she envisaged. As the years to by, her daughter Sally tries to find out more about her grandmother – who was she and are their any other relatives out there?

I must admit I struggled a bit through the orphanage years with this one; it was very similar to another novel I recently read but thereafter I began to get into the story of Sally and Phyllis’ struggle. As mother and daughter there is no doubting that they have a very close relationship and Sally is greatly affected by her mother’s sadness at not knowing her family history. The effort she puts into trying to find family for her mother’s peace of mind is admirable and she needs endless patience. There are some emotional scenes, but overall this is a positive story and I’m sure many others in a similar position will take great comfort from discovering how to go about tracing their family. This is an interesting read but the writing could have been a bit sharper – there were times when I had to make myself keep reading. Definitely appealing to those keen on genealogy this is, for me, 3.5*.

Author Sally Herbert was born in 1962 and grew up in Surrey, before moving to Sussex. She lives with her
partner Phil, and elderly cat, The Big Boy, and works for an animal charity.

After nearly a decade of searching for her long-lost family, she likes nothing better than to make trips to
Ireland for reunions. When she is not doing that, she enjoys going for walks on The South Downs and
researching her ever expanding family tree.