DISCOVER ONE OF THE MOST EXCITING CRIME THRILLERS YOU’LL READ THIS YEAR.

Carnival week in Cromer. It’s been an easy-going summer for the Norfolk Police’s Serious Crimes Unit — until this morning.

The body of Daisy Shaw, the Carnival Queen, is discovered in a back alley, stretched out on the cobbles. Her long blonde hair lies matted and dishevelled around her head, her fingers clutch a sparkly plastic tiara.

Suspicion falls on the carnival crew, especially when it turns out that one of them is Daisy’s boyfriend.

The atmosphere in Cromer soon grows nasty. The town turns against the outsiders. The roads are closed. The town descends into chaos. And the murder detectives are right in the thick of it, trying to piece together what happened to Daisy.

The close-knit carnival community is all too used to prejudice and none too keen on helping the police.

Meanwhile, both Sara’s mother and boyfriend have bombshells to drop. Can Sara solve the case before anyone else gets hurt?

THE DETECTIVE
In her mid-thirties, DS Sara Hirst has left a successful career in London’s Metropolitan Police Force and taken a new post in Norfolk Police’s Serious Crimes Unit. Unfortunately, her welcome on the team is far from warm, and Sara will have to work hard to prove herself when the discovery of a body on her first morning leads to all kinds of difficulties.

THE SETTING
A patchwork of tiny rural villages, with quaint coastal seaside resorts and peppered by farms, on a bewildering network of small back lanes. There are no motorways here, and sometimes it feels like your nearest neighbour lives in Holland.

Bounded on one side by the Norfolk Broads and the Wash on the other, its greatest feature is the boundless skies. The weather changes before your eyes. To many, it seems like a fairy tale, a cherished memory of childhood holidays. In reality, these are small hard-working communities, where people tend to mind their own business, and it’s easy to keep a dark secret. 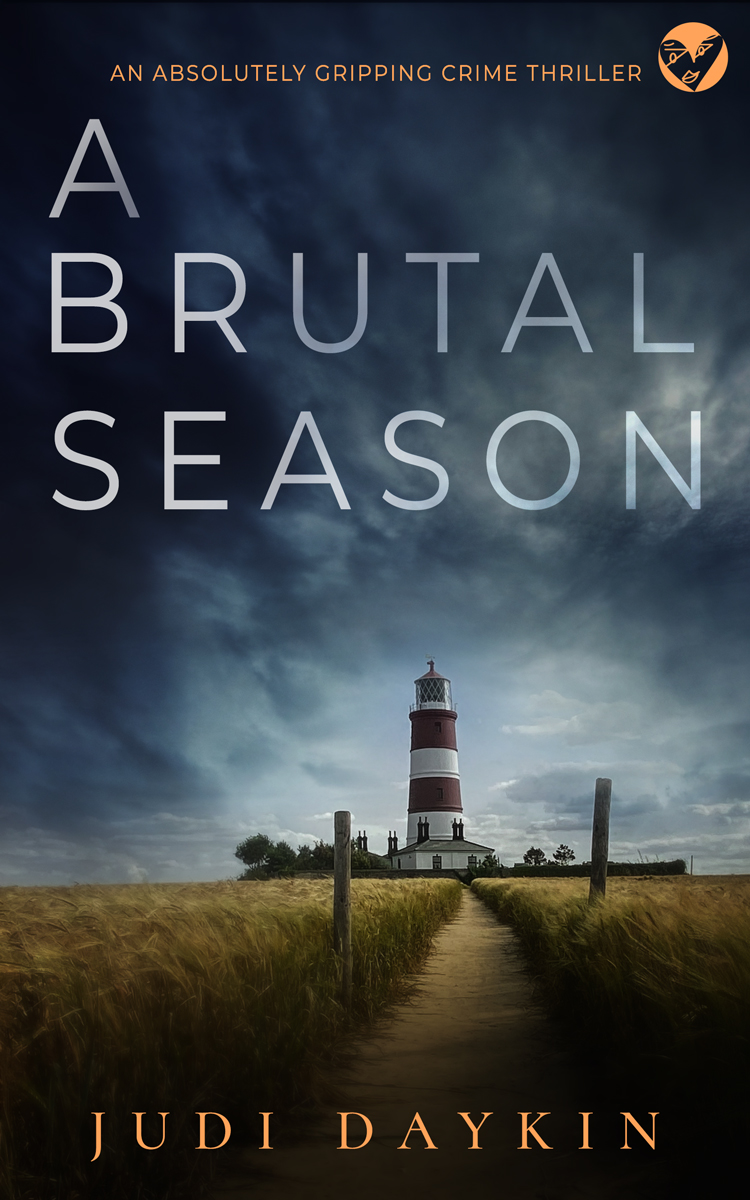 This is my second read in this series – and it’s every bit as awesome as the previous one!

The summer season on the Norfolk coast is always busy, but it’s been quiet so far for the Serious Crimes Unit – until, that is, the discovery of a body in an alley on the most hectic week of the summer with the Carnival Week bringing the fair folk and a lot of visitors.. The deceased is identified as the Carnival Queen, Daisy Shaw, and one of the travellers turns out to be her boyfriend. It’s full on in Cromer at the best of times, but with Carnival Week and the interruption of traffic flow, patience is waning and an influx of outsiders begins to divide the town. The police have a lot on their plate – and they’re not the only ones.

Judi Daykin really knows how to write a really gripping, enigmatic novel. There are multiple threads to this story, all carefully woven together to produce an intriguing tale where the reader doubts themselves all the time as to whether they’re getting it right or not. Fascinating – and thrilling – there is just enough of each officer’s traits to add to the story, showing how they all contribute to the team. I was kept on my toes all the way through, eager not to let my attention drop in case I missed some vital clue but even with my keen observation I still got it wrong when it came to identifying the killer. As with the second book in series, I appreciate that the author focuses on this story and doesn’t bring up previous novels, meaning it’s possible to go back to any missed. This is an awesomely plotted novel, exciting and gripping, and expertly written. A fantastic addition to this terrific crime series, highly recommended and I have no hesitation in giving it all five glowing stars!

Yorkshire born, Judi has lived, worked and made theatre in Norfolk for the last forty years. Her debut novel was shortlisted for the Little, Brown UEA writer’s prize in 2019.