Dawn of An Era of Well-Being does not offer a forecast.

It respects the saying, “The future is not to be predicted, but created.”

Humankind is facing monumental challenges—the sustainability of our natural resources, climate change, wealth inequalities, breakdowns in social structures, the impact of artificial intelligence, and of course the threat of pandemics. What we need to understand is that with each of these challenges is an opportunity to create a better future for our Earth. But first we need to open our eyes and understand how the old “normal”—the conventions and assumptions about how our systems work—are no longer sustainable. Change is going to occur, and a “new normal” is not simply necessary; it is also imminent.

The authors of Dawn of An Era of Well-Being offer a unique worldview called the “quantum paradigm” that is emerging in society. Their concepts and principles are drawn from theories of Western science and Eastern wisdom traditions of human spirituality. These compass points for navigating the uncharted waters we are entering will be of interest and value to all who want to find a path to a better world for all beings who inhabit it.

In this critically important work of advocacy for the possibilities of the human race, authors Ervin Laszlo and Frederick Tsao are joined by several contributors representing a wide range of views by Deepak Chopra, Jean Houston, Neale Donald Walsch and other well-known thought leaders.

Humankind today is facing monumental challenges—the sustainability of natural resources, climate change, wealth inequalities, breakdowns in social structures, the impact of artificial intelligence, and of course the threat of pandemics. The COVID-19 pandemic is an example of how the universe is constantly rebalancing itself to offset forces moving in contradiction to its natural energy, which in Chinese culture is called the Dao. An impact of the virus has been to slow us down and force us all to reflect, to open our eyes to the need for change, to see that a new normal is both required and also imminent.  And the crisis also showed that we can heal if we choose a new way.

It is clear that we are at a crossroads. We have a choice—either to continue down the road beset by many crises caused by divisiveness and separation or find the road toward unity, well-being, and thriving. Change is needed on all levels: change for the individual, change for society, and change in the consciousness that defines what we do and who we are. It is imperative that we achieve constructive change on all levels if we are to avoid even greater crises heading our way with the direst of consequences.

It is easy to be overwhelmed by a sense of chaos, but amidst the chaos lies the possibility of connecting with each other, reconnecting to our roots, and creating a shift in our consciousness. Now we can set about creating a new and better era for the human family, an era marked by individual and collective well-being.

This task and possibility inspires and motivates the ideas put forward in this book. It is the hope and expectation of the authors that they will prove to be of practical value as the human community sets about the monumental task of building a better world, rising from the global health crisis as a phoenix rises from the ashes of the past.

The universe is more like a great thought than like a great machine. This realization, enunciated by cosmologist James Jeans over a hundred years ago, is dawning on many scientists today. It brings cosmology close to religion and spirituality and opens the way to reconsidering the idea of a divine element in nature in terms acceptable to science.

Coherence in society calls for working together and creating the system where “I” becomes “WE”—where the parts maintain their unique identity while working together to maintain the integral coherence of the whole that they form. This is the principle we obtain from the quantum paradigm. Public policy is the field for the application of this principle. It defines the coexistence of unique but not separate individuals in coherent wholes, whether these wholes are states and nations, or businesses or social and cultural groups.

We live in an integral quantum universe and not in a mechanistic world where whole and parts are separate, or even separable. In the intrinsically whole quantum universe, the whole is the existential context for the existence of the parts. Not only in abstract theory, but also in concrete practice, the whole and the part need to be treated as one, and for the good of the part, the whole needs to receive priority attention.

There is nothing more important in any group and in any society than having an informed and responsible leader. The quantum leader—the leader acting on the wholeness principle deriving from the quantum paradigm—is one who focuses on aligning, collaborating, and creating conditions conducive to the flourishing of life.

The leader effectively serving the good of society serves the interest of all life on the planet. This requirement may appear idealistic and even utopian in the context of today’s dominant ideology in business and politics. But the post-pandemic era requires radical changes in our idea and ideals of leadership. The quantum paradigm offers the necessary fundamental reorientation.

The universe is constantly calibrating with itself and its systems, reflecting collaboration in diversity. This is a dynamic process of alignment with its elements to arrive at harmonic balance. We need to awaken to the deep truth of this arrangement, and we can do so because we are creative. At its core, humanity cannot go against nature. There is a need to awaken to the fact that all things in the natural world are continually aligning and realigning with each other, collaborating in natural movement as the elements work toward their flourishing.

The goal is to achieve harmony and unity amidst diversity to make human society a reflection of the reality of nature. By integrating the Western life science of consciousness with traditional Chinese wisdom a foundational structure for universal ethics will guide humankind’s journey toward Great Unity, a society in which diversity is not only respected but deployed in the process of creation and collaboration. It is only in diversity that great things are made. The same things brought together create more of the same things, but diversity creates something extraordinary. 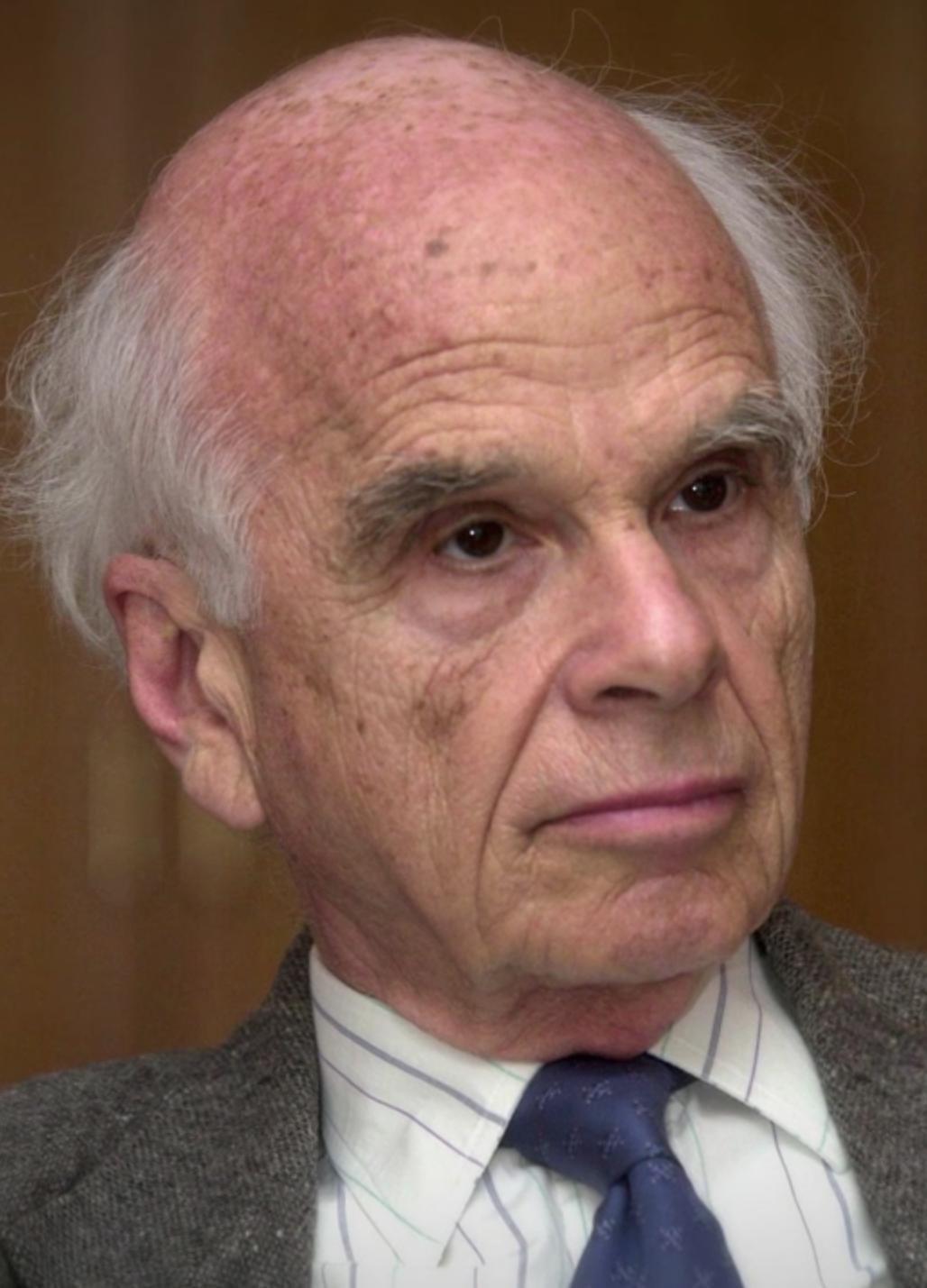 Ervin László is a Hungarian philosopher of science, systems theorist, integral theorist (and originally a concert pianist) who has published about 75 books and over 400 papers.  An advocate of the theory of quantum consciousness, Laszlo has a Ph.D. from the Sorbonne and is the recipient of four honorary PhDs (from the United States, Canada, Finland, and Hungary). His many awards and distinctions include the Peace Prize of Japan, the Goi Award (Tokyo 2002), the International Mandir of Peace Prize (Assisi 2005), and a nomination for the Nobel Peace Prize (2004 and 2005). Formerly Professor of Philosophy, Systems Science, and Futures Studies in various universities in the US, Europe, and the Far East, Laszlo lectures worldwide.

Today he lives in a four hundred year-old former chapel in the hills of Tuscany.

You can also download a free copy of Dr. Laszlo’s other book “The Portable Laszlo” HERE