The exciting new novel from the bestselling author of My Sister’s Lies.

Is her whole life built on a lie?

Rose has always been close to her father. Her mother died soon after she was born, so it’s been just the two of them for as long as she can remember.

But a chance encounter days before she’s due to get married leaves Rose questioning everything she has ever known.

The man she trusts most in the world has been keeping a secret from her.

And the truth will leave her with an impossible choice…

An emotional family drama about the secrets we keep from those closest to us, perfect for fans of Jodi Picoult and Susan Lewis. 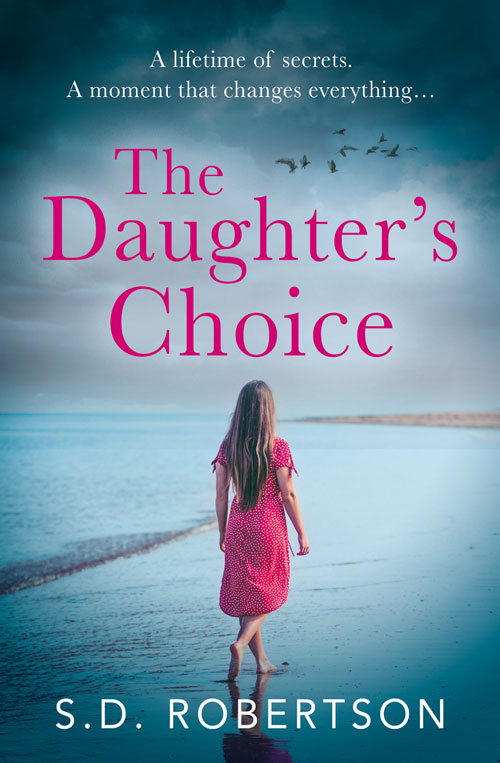 A family drama which lets go of it’s secrets slowly and reluctantly!

Rose and her father have a very close relationship; her mother died soon after her birth and it’s always just been the two of them. However, as her wedding gets nearer a chance meeting makes her wonder if he has been keeping a secret from her. She has never had any reason to doubt him before, and the very thought of him not being honest with her plays havoc with her feelings.

This is a story of two halves; in the first part we find out all about Rose’s life up until now as related to a virtual stranger. In the second part, we hear the stranger’s tale. This is a beautifully written story, touchingly told and an interesting read. I have to say that, barring the odd surprise, I worked out fairly early on where it was heading. That doesn’t detract from this enjoyable novel but it was more a case of reading to confirm the outcome rather than wonder where it was going. A good read and, in my opinion, worth four stars. 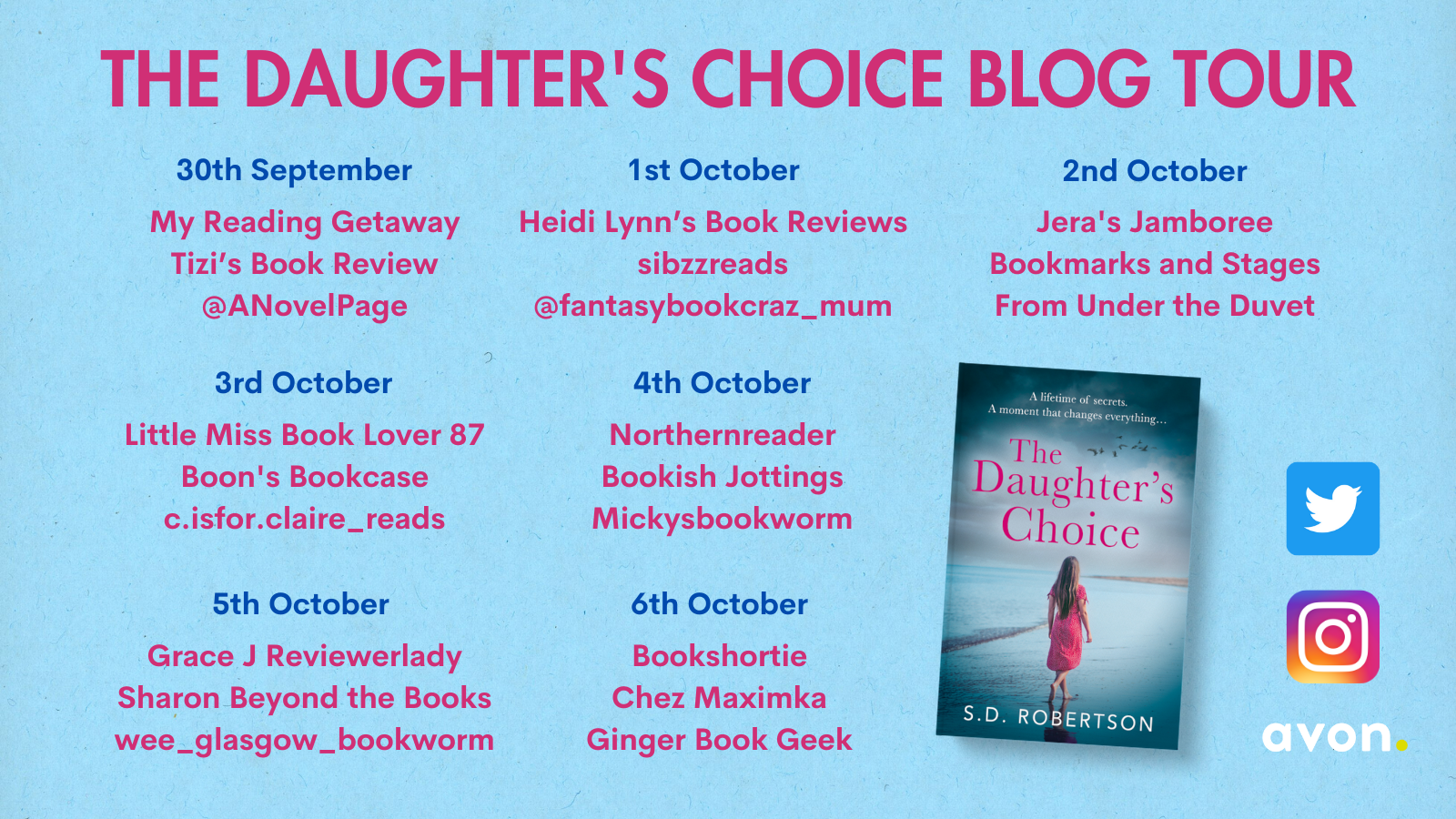 Former journalist S. D. Robertson quit his role as a local newspaper editor to pursue a lifelong ambition of becoming a novelist. He lives in a village near Manchester with his wife and daughter and now writes full-time – and it’s safe to say the career move paid off! Stuart is a USA Today and Kindle Top 100 bestseller.