Discover a crime thriller full of shocking twists by one of the most exciting new authors you’ll read this year.

YOU WON’T WANT TO PUT THIS DOWN, PAGE AFTER PAGE OF ACTION AND CLIFFHANGERS . .

This could be the case that breaks Paterson and Clocks. The police detectives who NEVER play by the rules.

As she shook her head, Jamie stuck the coins over her eyes.‘Goodbye, Mother.’

Christine Lord, a judge, is tethered to a court roof. And sentenced to death. By her son.

The ribs are splayed, the lungs lifted out. An ancient Viking ritual known as the Blood Eagle. Performed while the victim is still alive.

And now someone’s been left like this in a local London park.

And the dead man is someone with very close ties to Paterson and Clocks.

There’s a killer out there and each murder is grislier and more disturbing than the last . . . who is behind them and why the elaborate murder methods?

Time is running out for London’s most irreverent detectives to stop their ultimate enemy.

A RACE-AGAINST-TIME THRILLER WHICH WILL HAVE YOU TOTALLY ADDICTED.

This is the seventh in a series of action-packed, edge-of-your-seat crime thrillers, with an ending that will have your heart in your mouth. 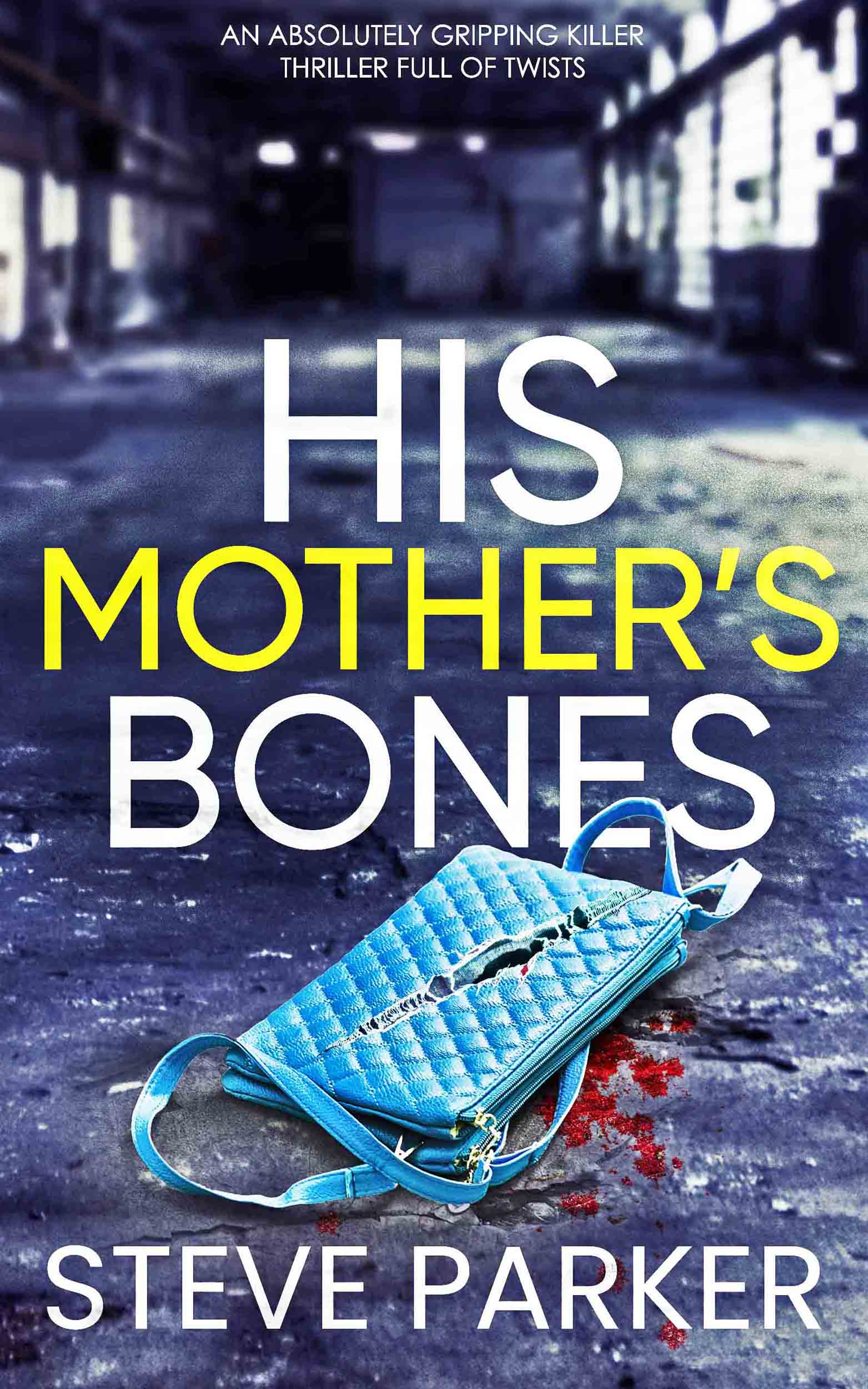 How I wish I had been in on this series from the very beginning!

Detectives Paterson and Clock have their work cut out for them in this, their seventh outing. With bodies mounting up, and the methods of murder each more gruesome than the last, these are not going to be easy to solve. But when the latest body turns out to be known to them, the stakes – and the pressure from above – suddenly increase. So who is the killer – and why?

There is no doubting that the murders are gruesome but it’s all set off by the relationship between the two main characters and their constant quips. A fast-paced novel always keeping the reader on their toes, this is a cracking read. I’m not sure I even knew where each scene was heading, but it certainly kept me reading to find out, by which time there was something new going on which I absolutely HAD to discover how it ended! A thrilling and exciting read and one I highly recommend! No doubt about it, this one easily earns all five shining stars.

My thanks to the publisher for my copy of this novel; this is – as always – my honest, original and unbiased review. 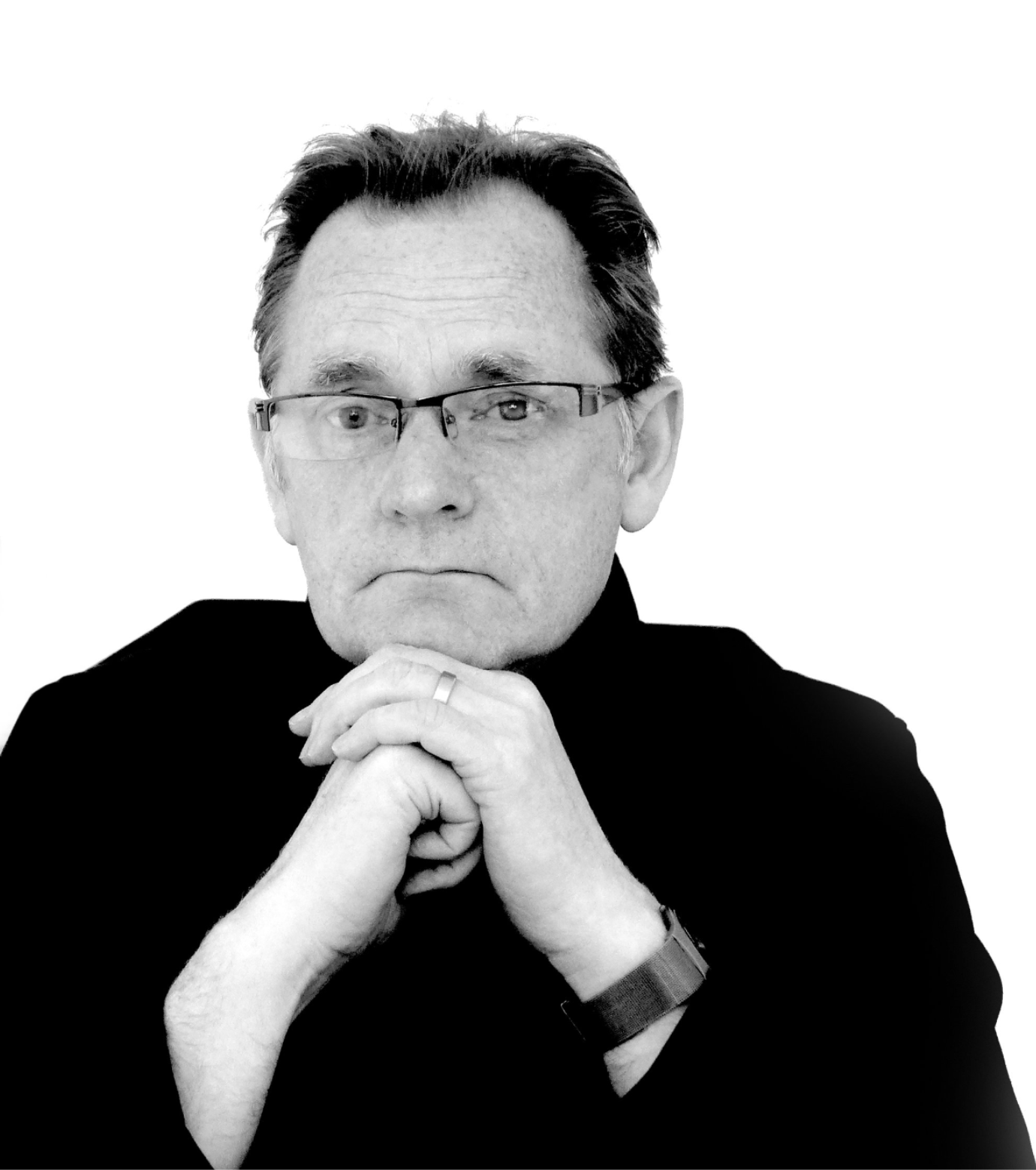 Steve Parker was born and raised in south east London. At age twenty-one he joined the Metropolitan Police where he served for twenty years in numerous high profile squads before injury forced him out. His debut novel, Their Last Words, was an immediate success and introduced a legion of fans to Detectives Paterson & Clocks.

He currently lives in the windier part of East Sussex with his wife
and the laziest Cockapoo you’ve ever seen.