From the author of My Sister and I and The Old Man and The Princess (recently optioned to be a motion picture) – comes a new, suspenseful romantic tale that will knock you off your feet.

A story that has a reminiscence of ‘500 days of Summer’ and ‘Midnight in Paris’ with a fair dollop of ‘The Graduate’ thrown in. And of course Audrey, a delightful, older female protagonist who takes the young and wayward ex-con Joe under her wing – and under her duvet.

After hitting it off and spending one crazy, magical night together, Audrey sees some potential in Joe and his writing and tries to help him win back his estranged daughter by getting his first screenplay made into a movie in Paris.

And so, the adventure of a lifetime begins… 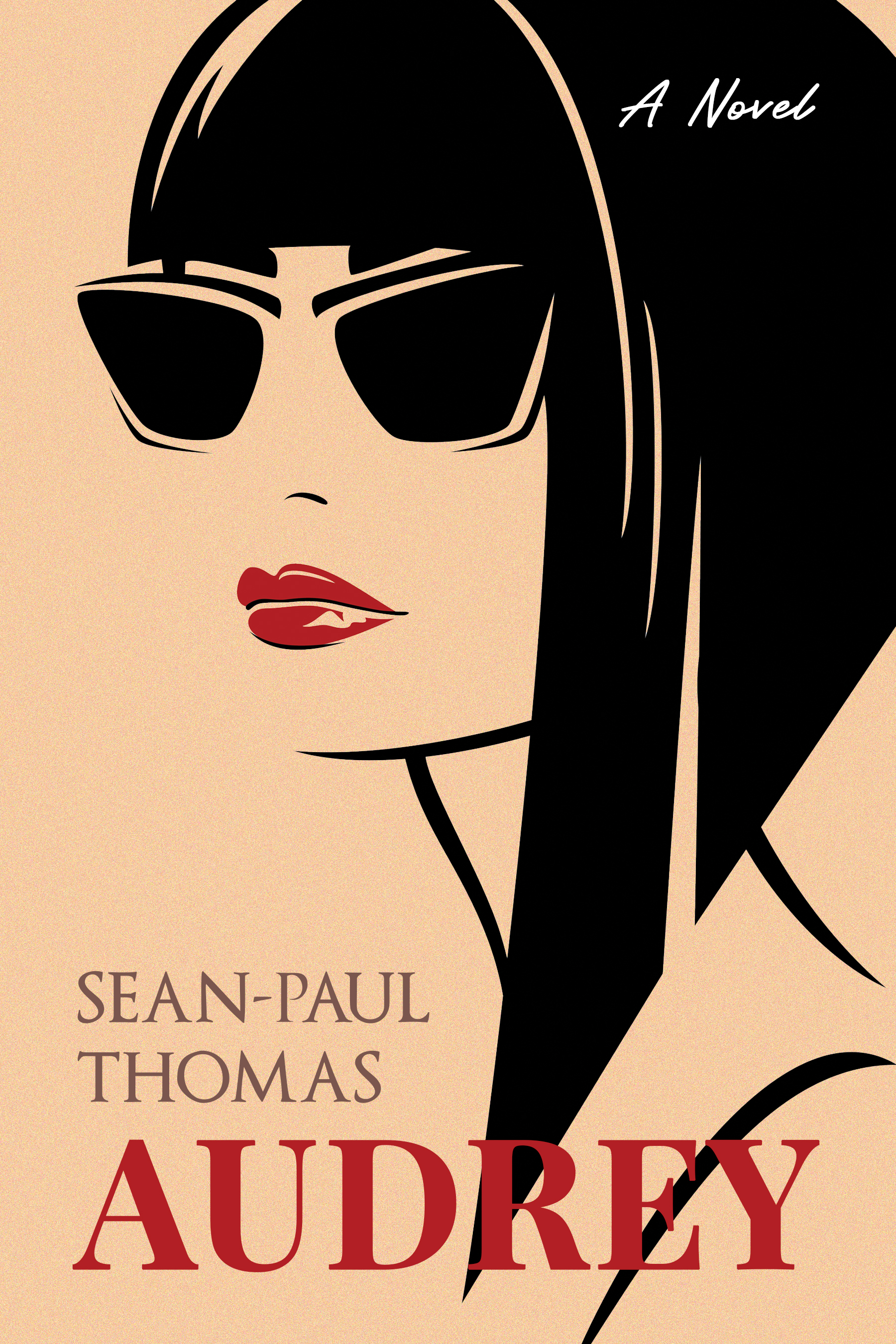 Another author new to me and definitely well worth a read!

After five long years in prison, Joe is finally free and getting his life back on track. When he has an off-chance meeting with Audrey, French actress of mature years, there is definitely a connection between them. Joe is a lifelong film buff; indeed his dream is to write a screenplay and see it come to fruition. After one night spent with Audrey he is astonished when she contacts him to follow up on his writing and invite him to Paris for what could be the most important meeting of his life.

It takes some time for us to find out exactly why Joe was incarcerated in the first place; what is clear is that he had no issues with serving his sentence. He comes across as a likeable and charismatic guy who has suffered during the separation from his young daughter. This is a charming and enchanting tale, well-written and quite enthralling. The characters are beautifully created and the story is believable. I really enjoyed reading this novel, and Sean-Paul Thomas is definitely an author to keep an eye on. I have to mention the eye-catching cover; it really draws the eye and does the story justice. If you are looking for something that little bit different, then this is a novel well worth reading. 4.5* from me.

My thanks to the author for my copy; this is – as always – my honest, original and unbiased review. 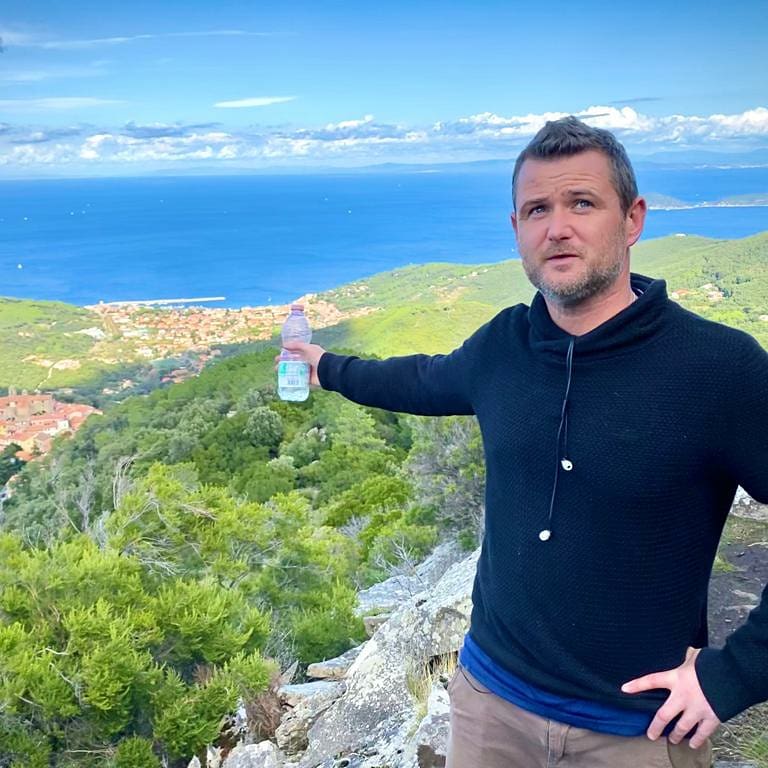 Sean is an author from Edinburgh in Scotland. He is the best selling Kindle Author of ‘The Old Man and The Princess’ which was recently optioned to be a major motion picture.

Sean spent most of his childhood and teenage years on the move with his Scottish and Irish army Parents growing up in the likes of Cyprus, Germany, Wales, and England, as an army brat.

With a keen interest in both reading and writing, he was diagnosed with travel and writing bugs very early in life. Now, writing, travelling, reading, cinema, and Scottish football (Supporting the mighty Edinburgh City for his sins) are his main passions in life.

His main inspiration for writing today comes from living in such a beautiful, charming and hauntingly, Gothic city, such as Edinburgh. An awe-inspiring wee city that has given him so much amazing inspiration to write the more time he spends there.

Recently, Sean has been working on a couple of screenplay adaptations of his books. One of which ‘The Old Man and The Princess’ made the final of the Nashville Film Festival Screenwriting Competition 2018 and has since been optioned by an award-winning Director /Producer team. Scheduled to go into production in Ireland in the summer of 2021 filming has been postponed until 2022 due to the recent covid pandemic.

So far Sean has 16 self-published works of fiction including his best selling kindle ebook ‘My Sister and I’ and ‘The Old Man and The Princess’.