The clock ticks down in a heart-pounding crusade for justice

Susan Lentigo’s daughter was murdered twenty years ago–and now, at long last, this small-town waitress sets out on a road trip all the way from Upstate New York to North Dakota to witness the killer’s execution.

On her journey she discovers shocking new evidence that leads her to suspect the condemned man is innocent–and the real killer is still free. Even worse, her prime suspect has a young daughter who’s at terrible risk. With no money and no time to spare, Susan sets out to uncover the truth before an innocent man gets executed and another little girl is killed.

But the FBI refuses to reopen the case. They–and Susan’s own mother–believe she’s just having an emotional breakdown. Reaching deep, Susan finds an inner strength she never knew she had. With the help of two unlikely allies–a cynical, defiant teenage girl and the retired cop who made the original arrest–Susan battles the FBI to put the real killer behind bars.

Will she win justice for the condemned man–and her daughter–at last?

Perfect for fans of Karin Slaughter and Harlan Coben 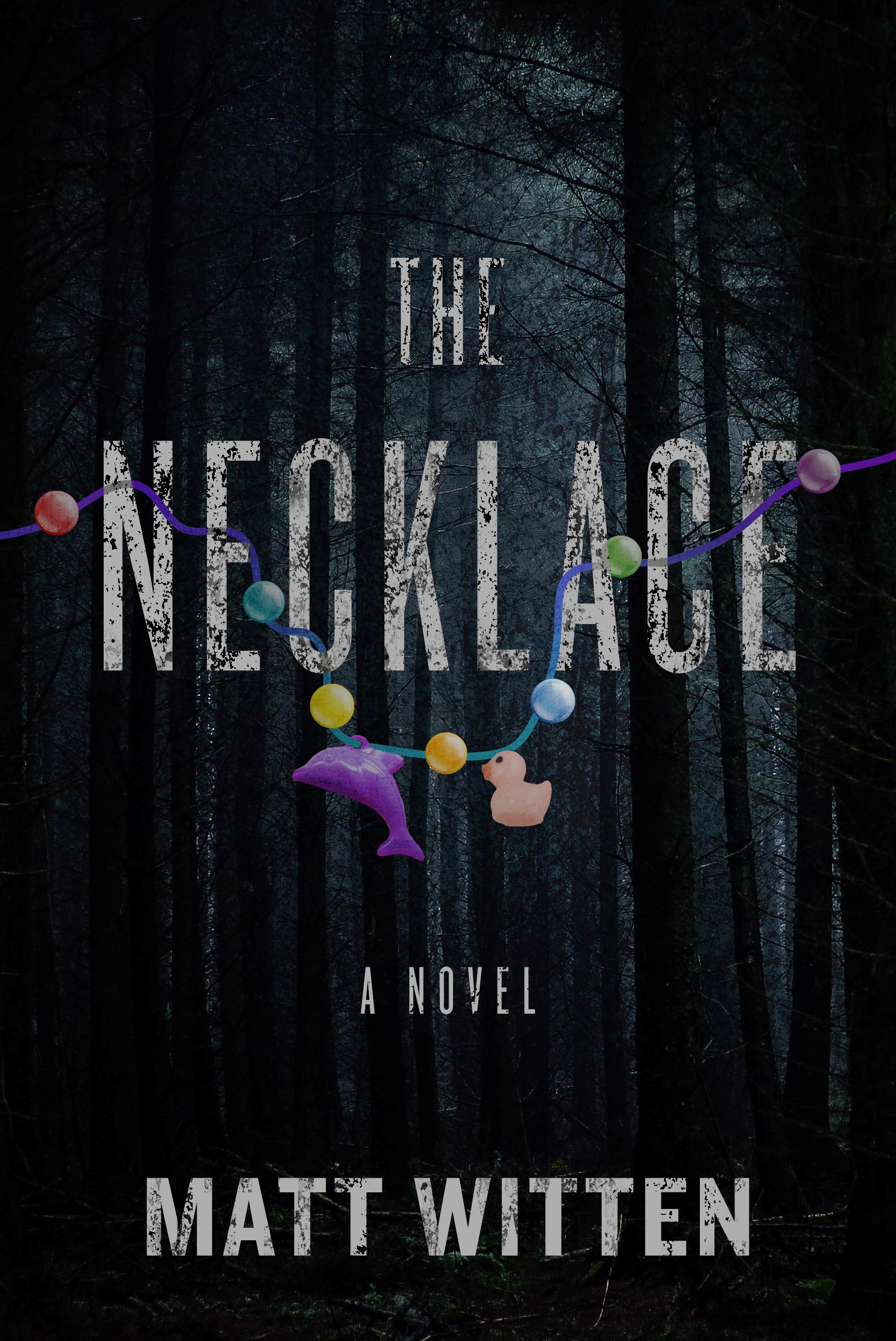 Every so often along comes a book which just surprises, astonishes and yet resonates with me – this is one such book.

Susan Lentigo’s seven year old daughter Amy was killed twenty years ago. Now, the man convicted of her murder is about to face the death penalty and, more than anything, Susan wants to be there. On her journey – which doesn’t turn out as planned – things occur which make her begin to doubt his guilt and she is in turmoil; what should be her priority? Released an innocent person or pursuing the one she thinks murdered her daughter? With the FBI dismissive of her claims, help comes from a most unexpected source – a teenage girl with issues of her own and a retired lawman. Can Susan do the right thing – and in time?

Wow. This is a real page turner of a read. So much so that when I finished my previous novel – the last 20 minutes – in bed last night I though I would read the first chapter of this one. In the not-too-early hours I finally closed my kindle having read right to the very end. My heart was breaking not only for Susan’s suffering but for her amazing bravery. A very smartly written novel where the author’s experience shines through. I know I’m not going to be able to resist the next novel from Matt Witten after such a terrific read! This is gripping and exciting in the extreme. The author knows his characters and it shows. An awesome read, highly recommended and absolutely deserving of all five sparkling stars!

My thanks to the author for alerting me to his novel which I received via NetGalley; this is – as always – my honest, original and unbiased review. 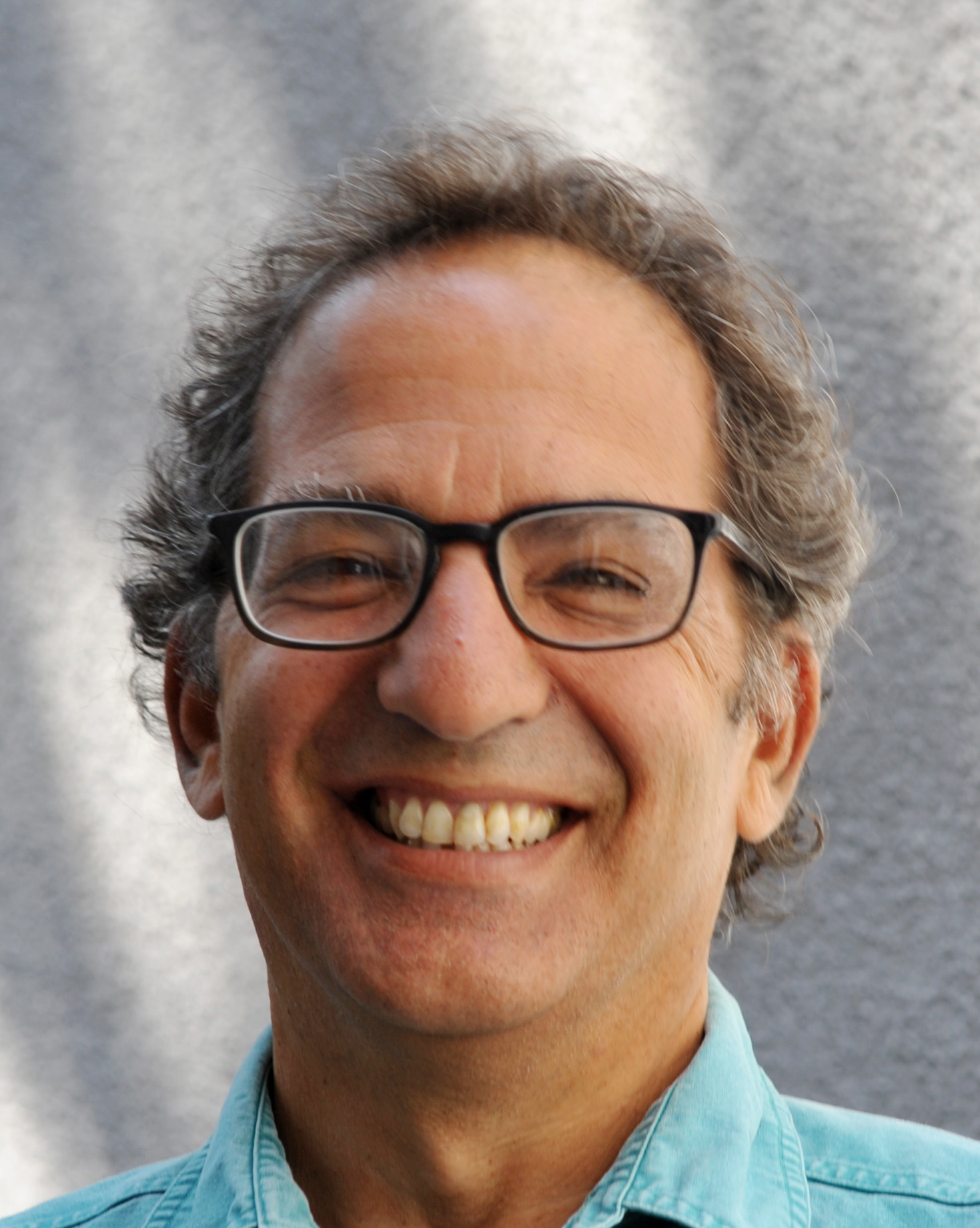 Matt Witten, a graduate of Amherst and Brandeis Universities, is a TV writer, novelist, playwright and screenwriter. His television writing includes such shows as House, Pretty Little Liars, and Law & Order. His TV scripts have been nominated for an Emmy and two Edgars, and he has written four mystery novels, winning a Malice Domestic award for best debut novel. He has also written stage plays and for national magazines.

The Necklace has been optioned for film by Appian Way and Cartel Pictures, with Leonardo DiCaprio attached as producer.