Allegra Bird’s arms are scattered with freckles, a gift from her beloved father. But despite her nickname, Freckles has never been able to join all the dots. So when a stranger tells her that everyone is the average of the five people they spend the most time with, it opens up something deep inside.

The trouble is, Freckles doesn’t know if she has five people. And if not, what does that say about her? She’s left her unconventional father and her friends behind for a bold new life in Dublin, but she’s still an outsider.

Now, in a quest to understand, she must find not one but five people who shape her – and who will determine her future.

Told in Allegra’s vivid, original voice, moving from modern Dublin to the fierce Atlantic coast, this is an unforgettable story of human connection, of friendship, and of growing into your own skin.

A touching story from which we can all learn something.

Allegra Bird, aka Freckles, has moved from her home on the Atlantic Coast to the city of Dublin; she is on a quest which unfolds as the book progresses. When someone she meets tells her that everyone is the product of five important people in their life, it sticks with her and she begins to obsess . She struggles to amass five people in her new job and home and decides to do something about that.

This is a lovely story with a protagonist who will seep into your mind. As the tale continues, we find out more about Allegra and her reasons for moving to the city. Well-written and told in a charming manner, it’s one which will get under your skin. I’m delighted that it was all clearly explained and finished off by the final page. Very enjoyable and, for me, a four star read. 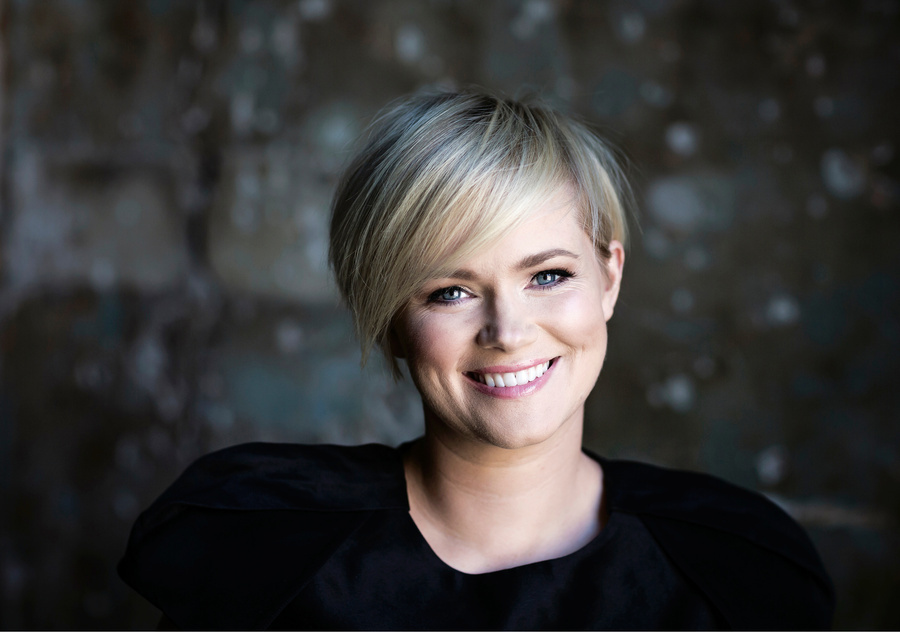 Cecelia Ahern is the author of the international bestsellersPS, I LOVE YOU; LOVE, ROSIE; IF YOU COULD SEE ME NOW; THERE’S NO PLACE LIKE HERE; and THE GIFT. Her novels have been translated into 35 languages and have sold more than 25 million copies in over 50 countries.

Two of her books have been adapted as major films, and she has created several TV series in the US and Germany. She lives in Dublin with her family.