Matt and Liz may have retired from the police, but that doesn’t mean a quiet life.

An old friend’s sister disappears without a trace. There’s no sign of foul play, but she’d been acting very peculiarly . . .

Meanwhile, Liz’s cousin Christie comes to stay. She takes an immediate — and uncharacteristic — dislike to the local bookshop owner, Gina. Why does everyone put up with her awful behaviour?

HUNTING WILL-O’-THE-WISPS ON THE MARSHES CAN BE A VERY DANGEROUS HOBBY.

Christie is convinced that Gina is manipulating everyone around her. Is she onto something dangerous or just pushing her new friends away?

No one believes her suspicions until another friend goes missing late at night on the misty Fen marshes.

Can Matt and Liz uncover the truth in time to save lives? 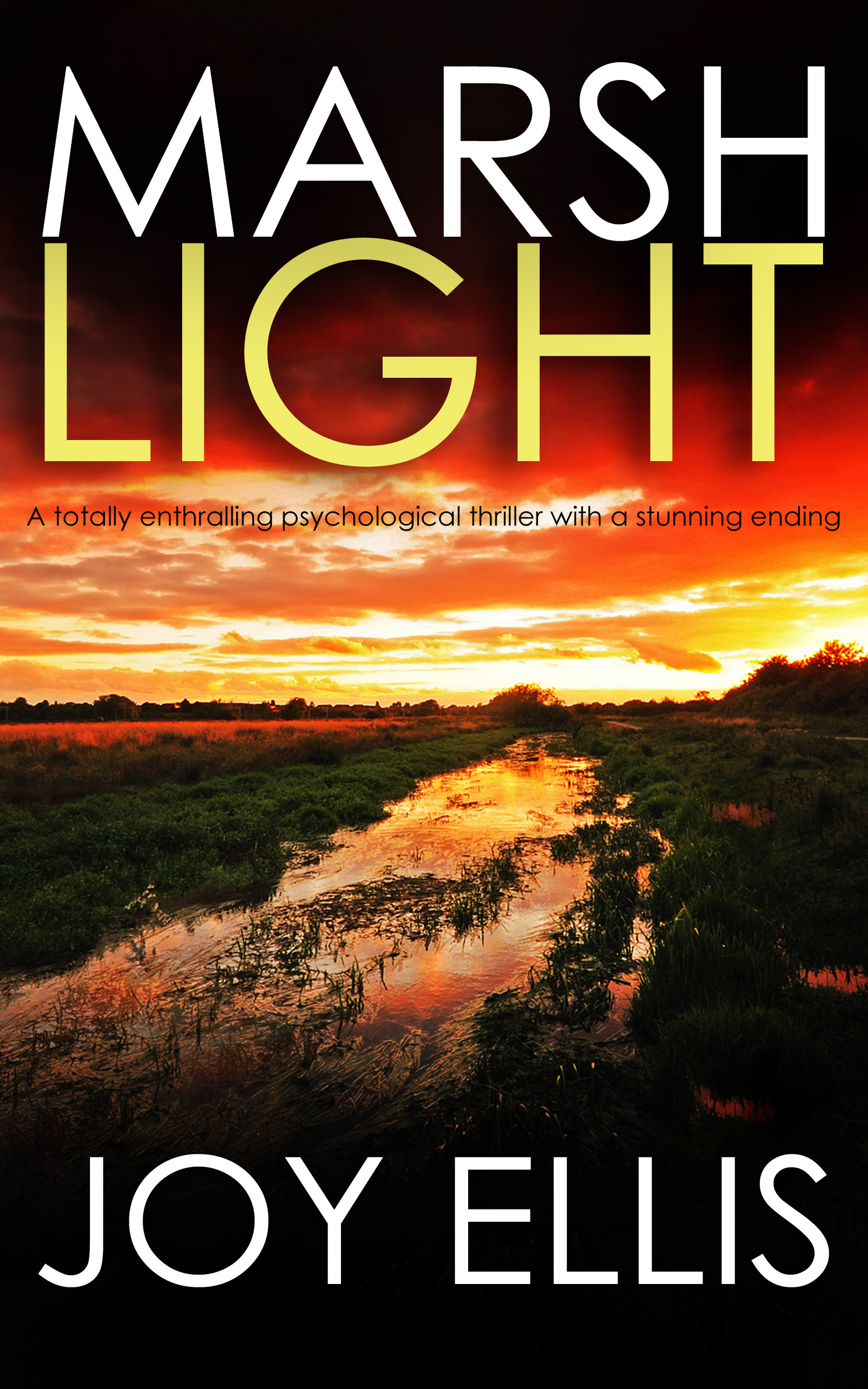 This is a packed read with so much going on it will dazzle you!

Matt and Liz find themselves working on another case, albeit as private detectives. An old friend’s sister has been acting strangely and now she’s disappeared leaving little behind in the way of clues. Meanwhile, Liz’s cousin Christie comes to stay while she carries out research for her employer, a successful author. Liz is puzzled when she takes an instant dislike to the local bookshop owner as it’s most unlike Christie to form such diehard opinions so quickly, but Christie is convinced that Gina Spearman is a dangerous woman; how can she convince others that she is a master manipulator? Then someone else goes missing and it’s all hands on deck . . .

Wow – an intricate and enigmatic read from beginning to end! Joy Ellis really knows her stuff and keeps things moving all the way through this gripping novel. The story line is tightly woven and leaves no room for errors while the characters are beautifully developed with each one playing their part to the full. It didn’t take long for me to be immersed in this book and there is such a lot going on that it leaves little time for deliberations as to who did what to whom! By the time I had an inkling it was practically written on the page anyway. And, just when I thought I had got to the end, there was another little bonus waiting for me. An intense, haunting book which is carefully woven with stories of family and friends, this is a really hard one to put down. Easily earning all five glowing stars and my full recommendation. 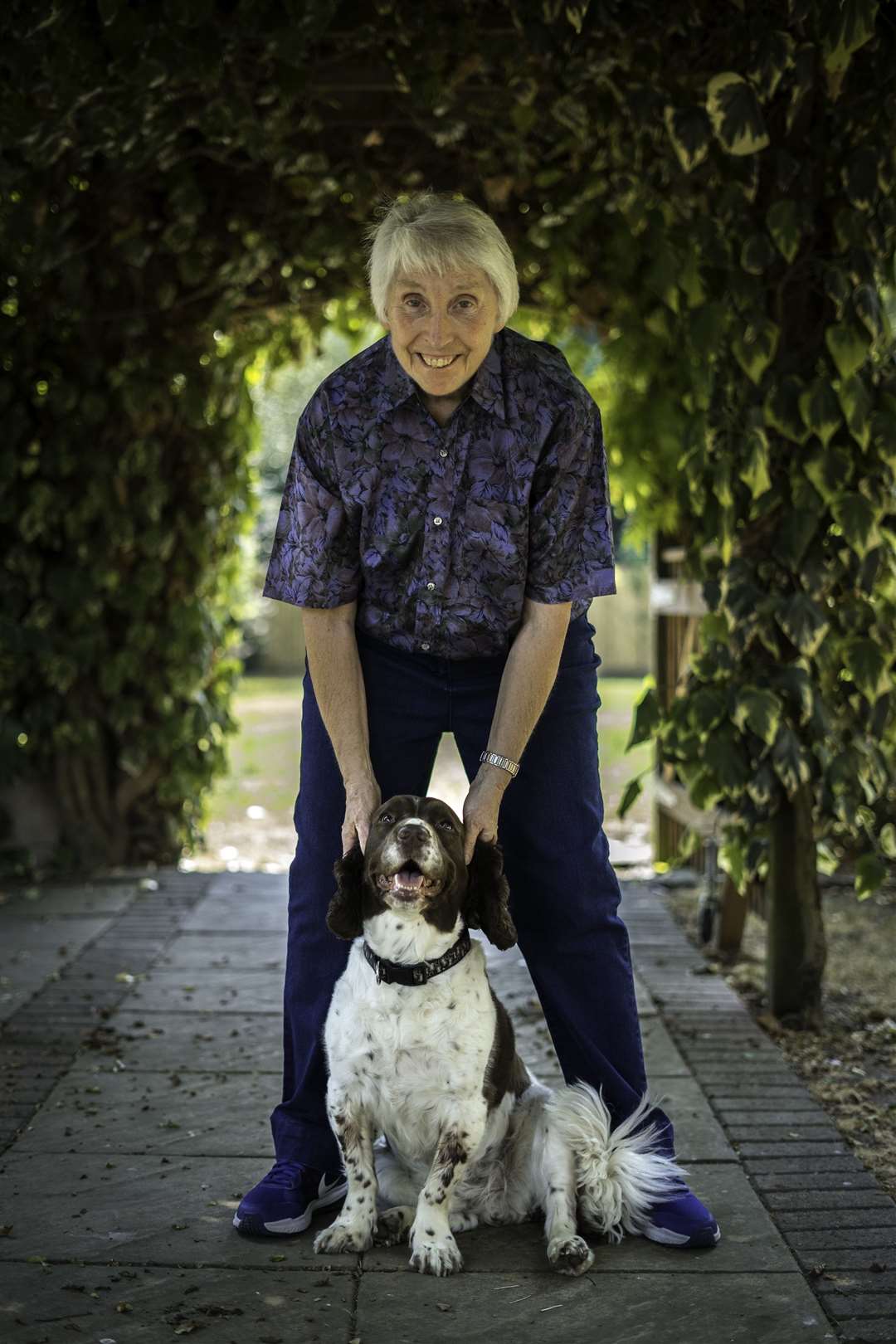 I was born in Kent but spent most of my working life in London and Surrey. I was an apprentice florist to Constance Spry Ltd, a prestigious Mayfair shop that throughout the Sixties and Seventies teemed with both royalty and ‘real’ celebrities. What an eye-opener for a working-class kid from the Garden of England! I swore then, probably whilst I was scrubbing the floor or making the tea, that I would have a shop of my own one day. It took until the early Eighties, but I did it. Sadly the recession wiped us out, and I embarked on a series of weird and wonderful jobs; the last one being a bookshop manager. Surrounded by books all day, getting to order whatever you liked, and being paid for it! Oh bliss!

And now I live in a village in the Lincolnshire Fens with my partner, Jacqueline, and our four Springer spaniels. I had been writing mysteries for years but never had the time to take it seriously. Now I write full-time, and as my partner is a highly decorated retired police officer; my choice of genre is a no-brainer! I have an on-tap police and judicial consultant, who makes exceedingly good tea!

I have set my crime thrillers here in the misty fens because I sincerely love the remoteness and airy beauty of the marshlands. This area is steeped in superstitions and lends itself so well to murder!

I am now lucky enough to have joined the amazing Joffe Books team of authors and am really enjoying being able to spend time doing what I love… writing!