Original short fiction by a beloved bestselling author on her best topic — relationships.

This charming novella from a masterful writer expresses the power of family secrets.

Nan Ryan lives by herself at 14 Chestnut Road. When builders arrive to fix a deserted house next door, everyone expects the worst. But when the handsome workman looks to Nan to help unravel the mystery of the previous residents’ disappearance, a strange relationship develops.

With family dynamics and crooked developers in the wings, things are about to get very messy…”

Now here’s a Maeve Binchy story which I haven’t read before! I’m delighted to have also discovered another couple of books which I’m adding to my list.

Nan Ryan lives in Chestnut Road; the house next door has been empty for a couple of years and in need of some work to make it habitable again. When the builders turn up in their van one morning, Nan holds back whilst others in the street watch and gossip. However as she gets to know one particular member of the crew, they put their heads together to try and find out what happened to the previous occupants who just disappeared one day.

The Builders is a novella-length tale written as part of the ‘Open Doors’ series mainly organised by author Patricia Scanlan to promote adult literacy and featuring the very cream of Irish writers. I’ve yet to come across one which isn’t of the highest calibre. The blurb doesn’t even touch the surface of what’s contained in this story; there is so much going on all written with the wit and warmth of an author like no other. Truly enjoyable and another five star read from my favourite author.

I purchased this ebook; this is my honest, original and unbiased review. 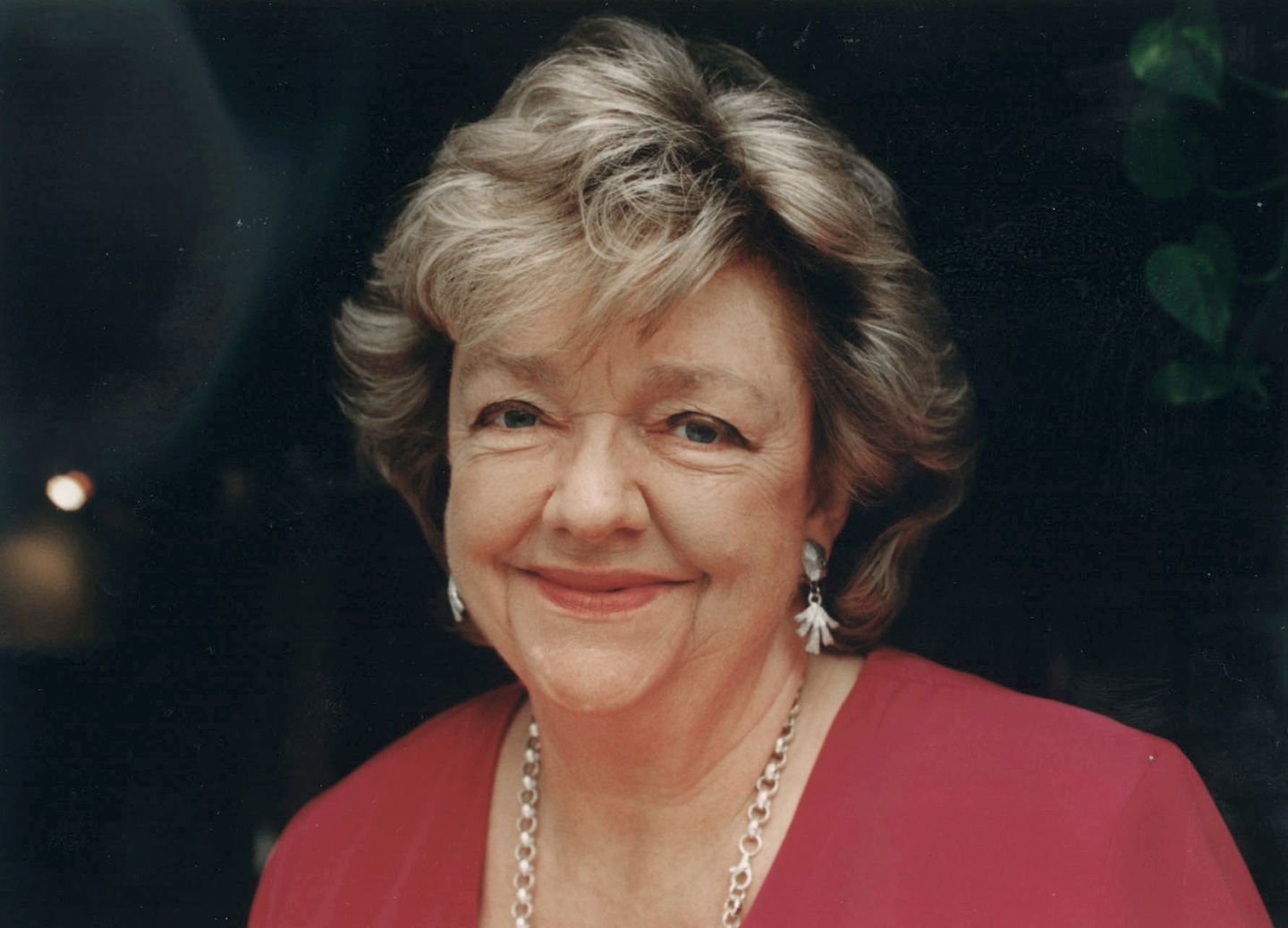 Maeve Binchy was born in County Dublin and educated at the Holy Child convent in Killiney and at University College, Dublin. After a spell as a teacher she joined the IRISH TIMES. Her first novel, LIGHT A PENNY CANDLE, was published in 1982 and she went on to write over twenty books, all of them bestsellers. Several have been adapted for cinema and television, including TARA ROAD. Maeve Binchy received a Lifetime Achievement Award at the British Book Awards in 1999 and the Irish PEN/A.T. Cross award in 2007. In 2010 she was presented with the Bob Hughes Lifetime Achievement Award at the Bord Gáis Irish Book Awards by the President of Ireland. She was married to the writer and broadcaster Gordon Snell for 35 years, and died in 2012.