Sometimes there is only one course of action…

When intruders enter a radio station and kill a famed presenter it sets in motion a chain of events that will push the Metropolitan Police to their limits.

Officers Hayes and Miller are on the trail of a suspect and when Eric Helsey is detained, the police realise they have arrested the wrong man.

As the case grows more complicated with each revelation, and the body count rises, they find themselves investigating a series of crimes, all of which may be linked.

But what ties the murder of the radio host with a Turkish casino owner and the killing of two employees at a valve factory?

Duncan Brockwell is also the author of The Met Murder Investigations and the stand-alone psychological thriller, Mr Invisible. The Hard Way is a truly unmissable crime thriller, which is the perfect read for fans of authors like M.W. Craven, JD Kirk and Charlie Gallagher.

Another fantastic read from this must-not-miss author!

When a well-known radio presenter is murdered in his workplace, the case lands on the desk of detectives Hayes and Miller. When their initial arrest turns out to be fruitless, they find themselves with a real conundrum on their hands as the body count rises and more crimes are added to the tally. Is their a connection between everything that’s happening on their patch?

Duncan Brockwell is an author who always delivers and exciting read, but this time he has kicked it all up a notch into a fast-paced, blood-pumping, heart-pounding experience. In Hayes and Miller we have two officers who are fearless in their pursuit of the truth and as the action speeds up so does the writing, keeping the reader glued to the story – too scared to look away in case something pertinent gets missed. One of the most thrilling books I’ve read, I couldn’t put this one down until I got to the very end and it was well into the early hours before I got any shut-eye! This is an intricate, well-paced and carefully plotted story; tightly woven with a fine cast of characters and two investigators I would love to read more about. A stunning crime thriller and one I’m very happy to give my highest recommendation and a full five sparkling stars. 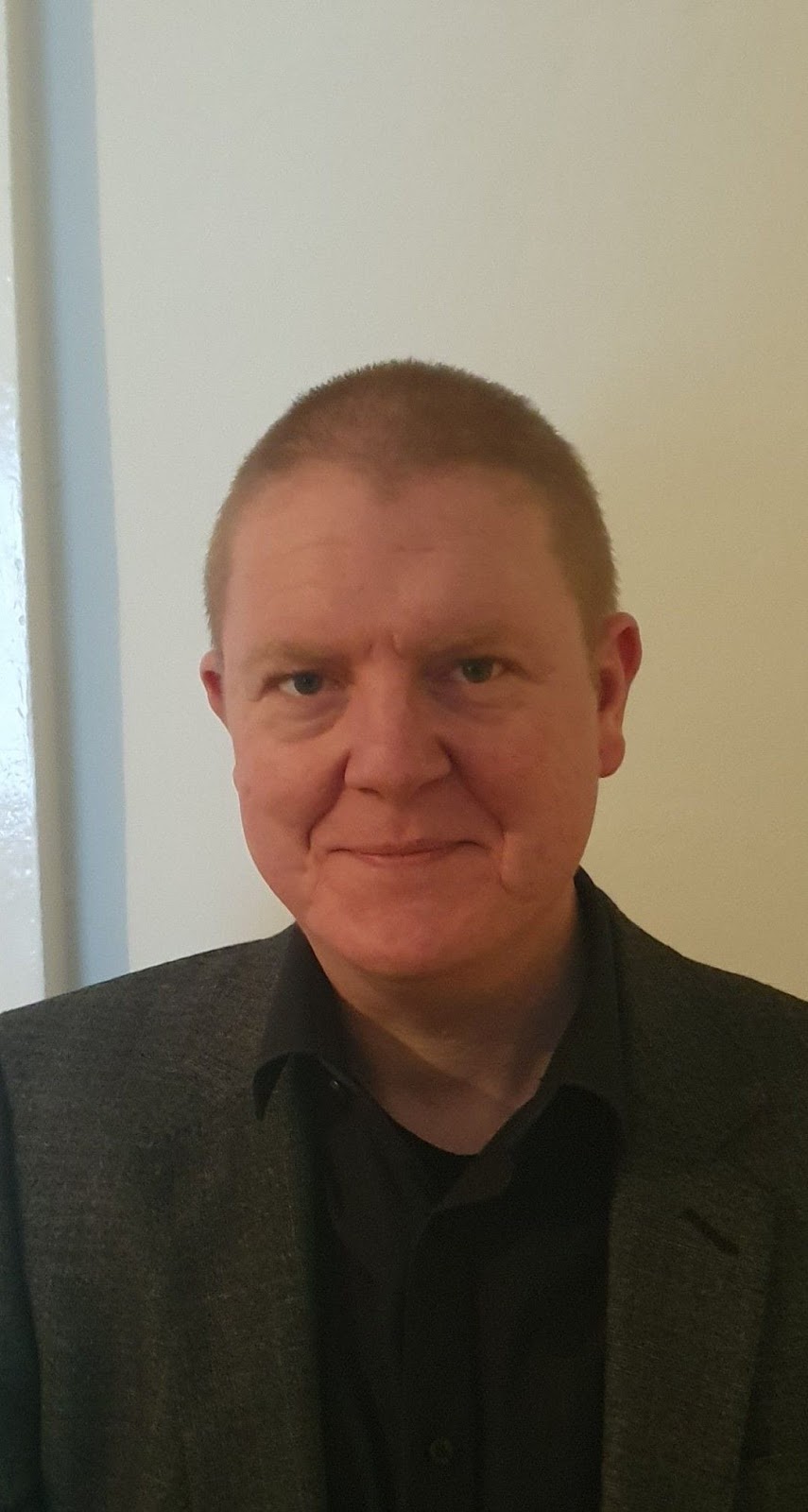 Duncan Brockwell lives in Burgess Hill, West Sussex, with his wife, Beks and rescue cat, Olivia. He works as a dental technician for Elite Dental Studios in the day, and writes crime/horror/action and adventure/romance stories in the evenings and weekends. After completing his dental technicians’ course at Lambeth College in March 2018, he sat down and started taking his writing more seriously, completing five first drafts of novels in a year.

A graduate of criminology and criminal justice studies at the University of Portsmouth, he has always had an interest in crime, specifically abnormal psychology. It was while studying criminology that he penned his first (unpublished) novel, which, he says, will never see the light of day.

He self-published his first romance novel, The Southern Belles in July 2019, under his pseudonym, Katie Simpkins, a name both he and Beks chose together.

Since then, he has signed a 3 book deal with Bloodhound Books for his Nasreen Maqsood series, the first of which will be released on Wednesday 8th July 2020, called No Way Out. Subsequent instalments, Bird of Prey and Bad Blood will be released on September 1st and November 9th respectively.

On January 4th, his birthday, and the day the story starts on, Mr Invisible will be released by Bloodhound, and will be his first standalone novel. On the 19th April 2021, Bloodhound Books will be publishing his fifth novel, The Hard Way, a crime thriller set in London about two female detectives investigating a triple murder. The case takes them somewhere they never dreamed possible.