that captured the hearts of music lovers in 1913 New Orleans, are the themes of the tightening Jim Crow era, World War I and its aftermath of economic ills, political upheavals and epidemics, and the choices, heartbreaks and ultimate decisions of women of all races.

At its heart, however, “Muskrat Ramble” is the saga of a young woman’s unwavering devotion to the child she was forced to abandon at birth.

This is the sequel to “A Sparrow Alone” but can be read as a standalone book. 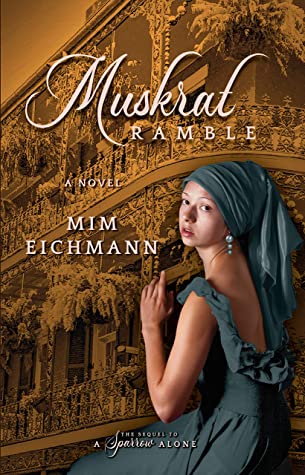 This is almost a saga of one woman’s life, mainly in the deep south and encompassing everything and everyone she cares about. Set during and after WWI, this story includes all that affected Americans during this period; the emergence of the popularity of music new to the population, the crippling poverty and the terrible differences with race, sanctioned by the legislation of the day and having a horrific effect on many.

I was invited to read and review this novel and convinced it was one I really wouldn’t want to miss. Even though this is a sequel (to A Sparrow Alone), it is an excellent standalone read and one I thoroughly enjoyed. Quite a heart-wrenching read in places, it clearly demonstrates the awful reality of racism during this period alongside the abundance of love and friendships. It’s quite difficult to give a flavour of this one without revealing all but please, take my word for it, this is a terrific read. However, I would say that, left to my own devices I would never have read this novel; neither the cover nor the blurb do it justice and a little attention to both would broaden appeal considerably. I’m happy to have read this one and give it 4*.

My thanks to the author for my copy of her novel; this is – as always – my honest, original and unbiased review. 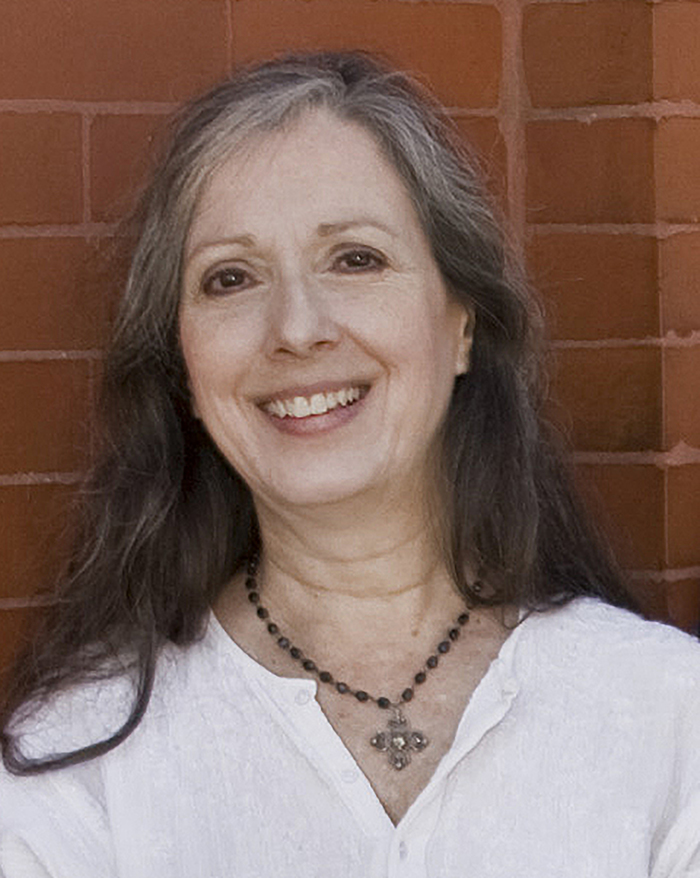 Mim Eichmann has found that her creative journey has taken her down many exciting, interwoven pathways.  For well over two decades she was known primarily in the Chicago area as the artistic director and choreographer of Midwest Ballet Theatre and director of its home, Midwest Ballet Academy, bringing full-length professional ballet performances to thousands of dance lovers every year and was the recipient of many arts’ programming grants.   A desire to become involved again in the folk music world brought about the creation of her acoustic quartet Trillium, now in its 15th year, a folk band well known for its eclectic repertoire performing throughout the Midwest that has also released four cds.  She’s also written the lyrics and music for two award-winning original children’s cds, “Why Do Ducks Have Webby Toes?” and “Wander Down Beyond the Rainbow” and occasionally schedules concerts of her children’s music and movement programs.

Always captivated by the writings, diaries and journals of late 19th century women, as well as that era’s economic, social and political upheavals, Ms. Eichmann has now put pen to paper and the historical fiction novel she has been passionately researching, its rich synopsis gradually evolving over many years, has finally become a reality.  We hope you’ll enjoy “A Sparrow Alone” and its sequel, “Muskrat Ramble.”