As a heat wave grips the country, DS Jenna Morgan is called to a domestic incident at the home of a young family in Ironbridge.

Pregnant Imelda Cheetham-Epstein has been found unconscious by her husband, Zak with serious head injuries.

When Jenna arrives on the scene, she discovers something even more disturbing – the couple’s eleven-month-old son, Joshua, is missing and the race against time begins to find him.

Is this an accident or something more sinister?

Are the two incidents linked?

Or has something in the Cheetham-Epstein’s past caught up with them?

Diane Saxon is back with a gripping new psychological crime novel, perfect for fans of Cara Hunter and Carol Wyer.
Fourth installment in the thrilling DS Jenna Morgan series. 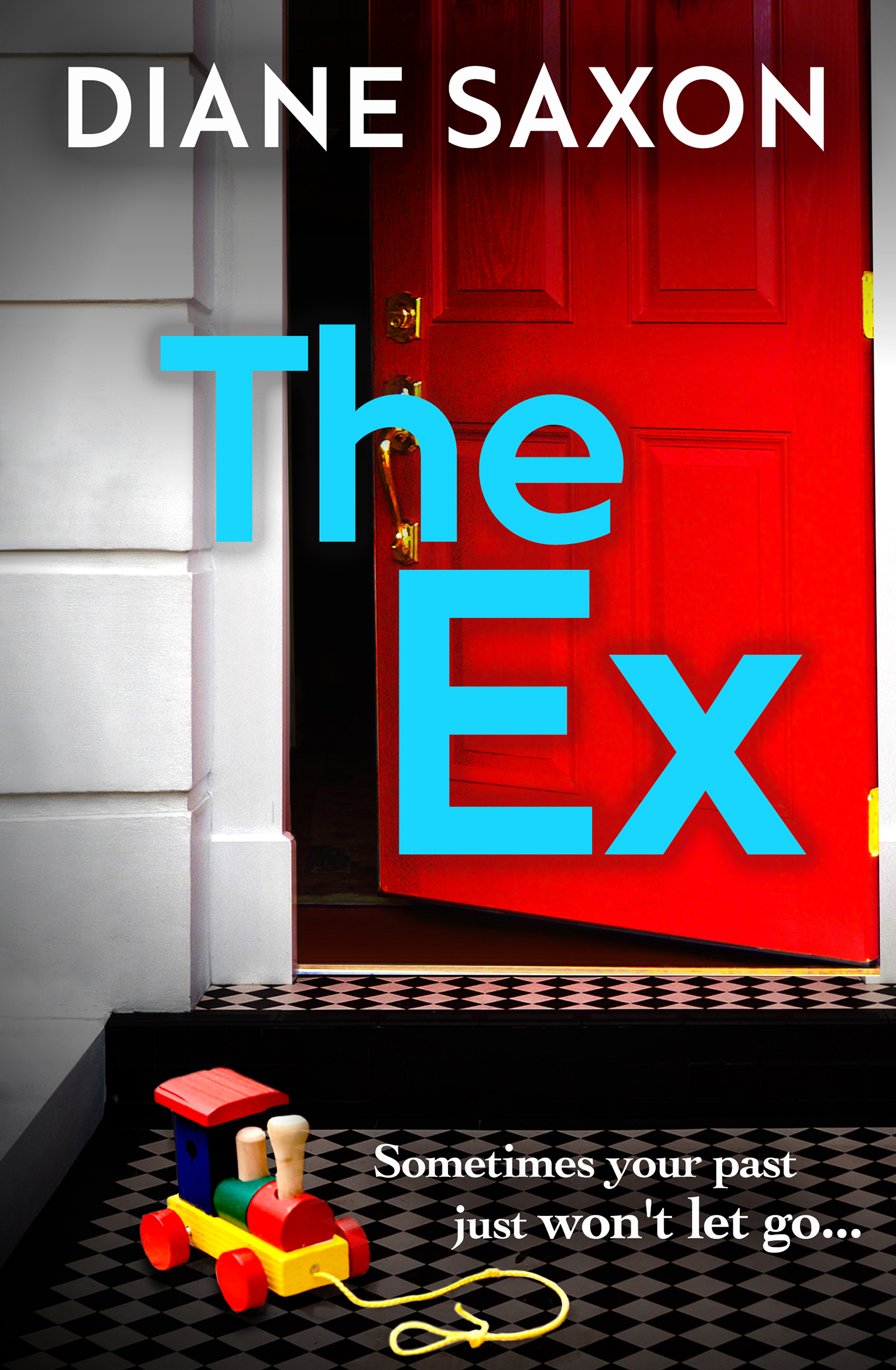 A Terrific Addition to a Cracking Series!

A fabulous fourth outing for this detective who works so hard at solving crime!

On one of the hottest days of the year, DS Jenna Morgan gets called out to a house where the husband has found his wife with head injuries. While questioning the husband, Zak, Jenna discovers that they have an eleven-month old son who can’t be found. With the sun high in the sky, time is of the essence and the search is given high priority. Is it all accidental, or is there something more sinister going on?

Even reading this in February, in Scotland, the heat of the day was palpable. Discovering what has gone on takes time-consuming, basic police work and the story is absolutely mesmerising; I really had no idea where it was going but it gave my brain a fine workout trying to get my ducks in a row! With a solid cast of characters – all well-developed and entirely believable – there is a perfect mix of personal and professional; just enough home details to make them human whilst working flat out on their case. Of course, I have to mention the adorable dog, always a bonus for me! There are some pivotal moments in the investigation which passed me by but popped into my head once I knew what had occurred. A gripping read, and a terrific addition to this cracking series! A full five stars from me, and worth each and every one along with my recommendation.

My thanks to the publisher for my copy via NetGalley and to Rachel Gilbey for my spot on this tour; this is – as always – my honest original and unbiased review. 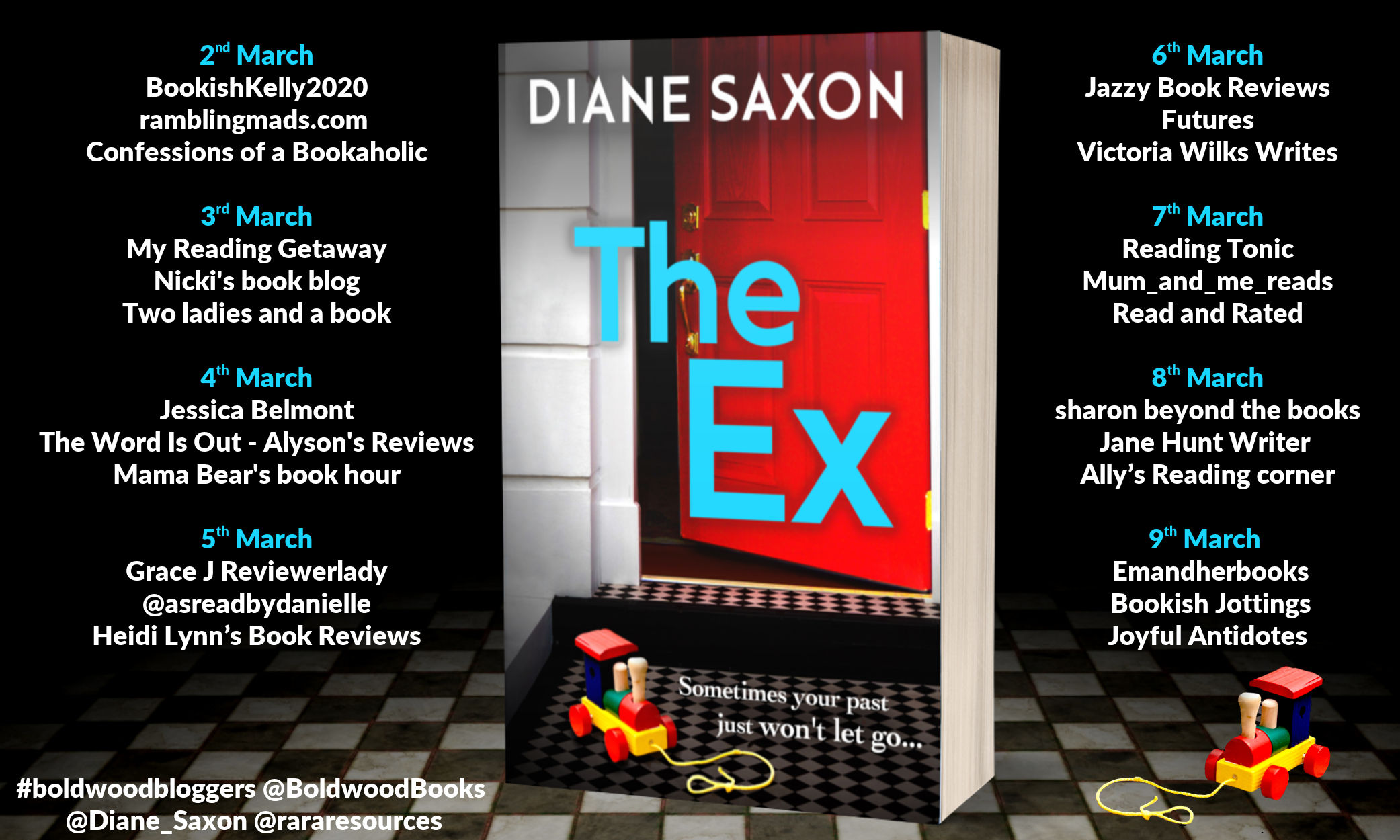 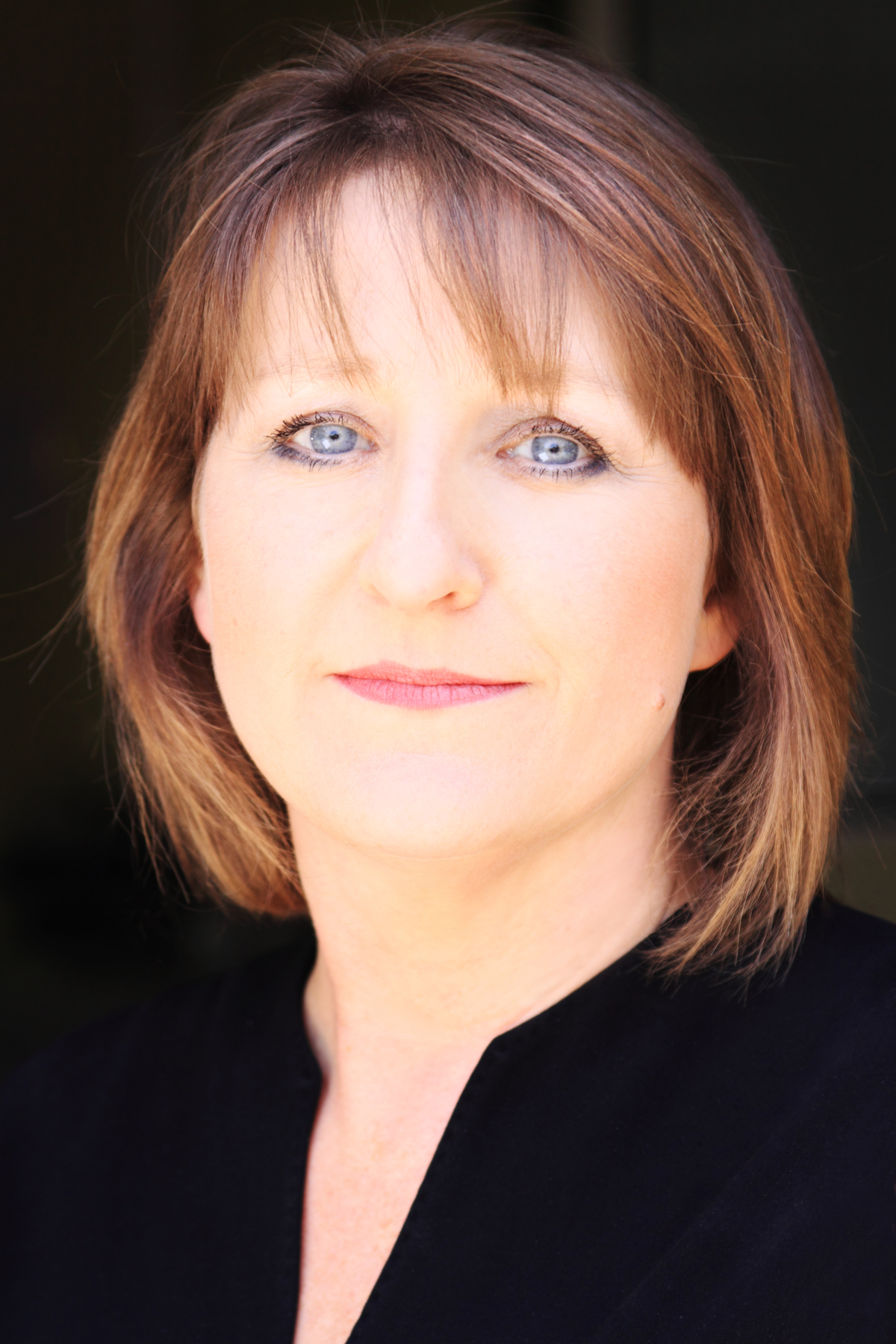 Diane Saxon previously wrote romantic fiction for the US market but has now turned to writing psychological crime. Find Her Alive was her first novel in this genre and introduced series character DS Jenna Morgan. She is married to a retired policeman and lives in Shropshire.