A passionate call for international gender equality by a leading entrepreneur;

this smart, accessible and inspiring book makes the case for why all nations need more women at the top of politics and economics.

`The status of women is a global challenge; it touches every human being without exception. How is it possible that countries where women have achieved political, economic and social rights after exhausting struggles remain seemingly indifferent to the egregiousness of other nations where the status of women is still tragic?

The time has come to help those left behind.’

There are some really interesting points raised in this book but, to me, it’s much more about women above everyone else than it is about equality.

I, like many others, consider myself to be a feminist but I’m not sure about positive discrimination. For me, equality in the workplace is when the job goes to the person most able for it, regardless of gender, race, creed or colour. I do think, however, that it’s much easier to have equality when you’re not dirt poor. In a lot of countries – in my opinion – equality begins by removing poverty. Personally, I have succeeded in what is considered to be a male job. I ran my own business successfully, prior to health issues ending my working life. Before that, I worked in office jobs. I have been a divorced single parent living in poverty, so I was interested in what this author had to say. Personal success can be achieved on own’s own abilities but I agree that we should all help our fellow humans but let’s not forget that women don’t always help each other as they should and females in positions of authority are often regarded poorly by their female team members.

The one thing which really, really annoyed me was the chapter entitled ‘To Be a Woman in England’ where the United Kingdom and British were constantly referenced. As a Scot, I find it quite insulting when authors seem to think that we are all part of England and each time it happens it definitely affects my view of the book I’m reading.

To promote women’s equality, the most important thing women can do is raise their children equally regardless of gender. I’m proud to say that my son cooks, cleans, shops, does his fair share of childcare and has an equal partnership. My daughter is the main breadwinner for her family; having landed a job in the Far East her husband is taking time out to get the children settled in their new schools before looking for work himself (they are in his home country). However, shockingly, I still know of women who make their daughters help with housework while sons get off scot free and are waited on hand and foot. Heaven help the poor women who lives with them!

So, while Saving the World is much lauded as an ‘insightful’ and ‘must read’ book, I suspect it’s better viewed as a conversation starter. It annoyed me as much as inspired me, so I’ve settled on 3.5* for this one.

My thanks to Midas PR for my copy of this novel; this is – as always – my honest, original and unbiased review. 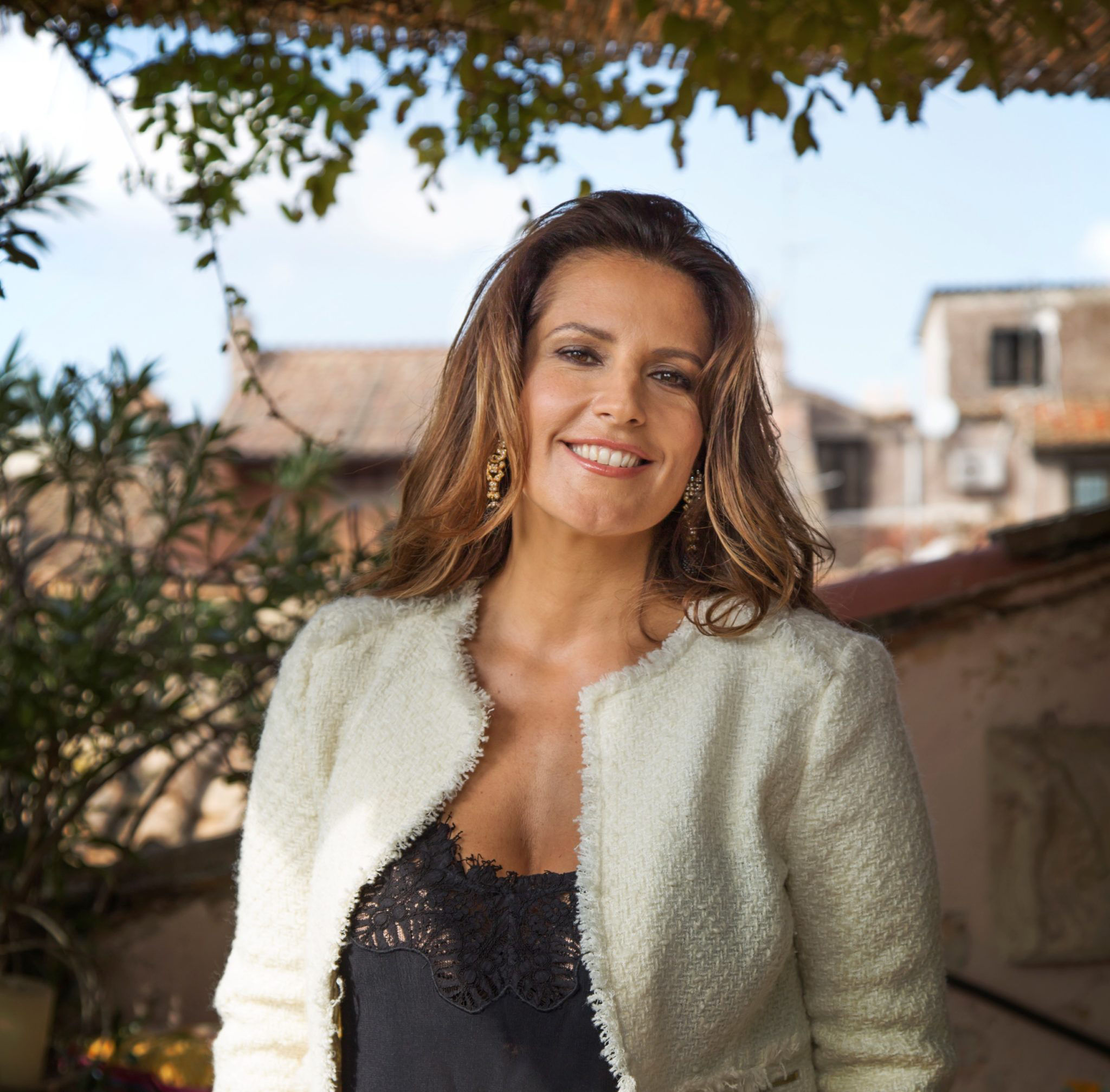 Paola Diana is an entrepreneur, author, activist and host of the YouTube show ‘Unleashed. The Game Changers’.

She is the founder and CEO of a global recruitment company, leader in the household and secretarial staff sector and she is producing a documentary series based on social issues such as knife crime, domestic violence, racism and homelessness.

As a successful female entrepreneur and women’s rights expert, Diana contributes regularly to TV and radio in the UK and Italy. In 2017, 2018 and 2019 she was named on the prestigious Spear’s 500 list.