In the darkness of war, the light of books – how librarians defied the Nazis

Odile Souchet is obsessed with books, and her new job at the American Library in Paris – with its thriving community of students, writers and book lovers – is a dream come true. When war is declared, the Library is determined to remain open. But then the Nazis invade Paris, and everything changes.
In Occupied Paris, choices as black and white as the words on a page become a murky shade of grey – choices that will put many on the wrong side of history, and the consequences of which will echo for decades to come.

‘Book obsessives will adore this immersive love letter to the power of the written word.’ RED MAGAZINE

Lily is a lonely teenage desperate to escape small-town Montana. She grows close to her neighbour Odile, discovering they share the same love of language, the same longings. But as Lily uncovers more about Odile’s mysterious past, she discovers a dark secret, closely guarded and long hidden.

Based on the true Second World War story of the heroic librarians at the American Library in Paris, this is an unforgettable novel of romance, friendship, family, and of heroism found in the quietest of places.

What an interesting story – I feel I’ve learned so much about a subject I really knew nothing about.

In Paris, 1939, Odile Souchet is a young woman absolutely obsessed with books. Her dreams come true when she secures a position in the American Library in Paris; when war is declared, the staff are determined to remain open and continue providing books to those who not only want them, but need them. Then the Nazis invade Paris, and life will never be the same again. In Montana, 1983, Lily is a young girl who reaches out to her neighbour, a woman who keeps very much to herself. As their friendship grows, Lily begins to learn more about Odile’s earlier life in France, and the secrets she harbours.

I have been completely engrossed in this novel to the detriment of everything around me – what an engrossing story! I knew nothing of the American Library in Paris before now and found the details of their work to be absolutely fascinating. Both Odile and Lily are flawed characters; their relationship is very touching but not perfect. This is a beautifully written and well-spun story but my hackles were up at the phrase ‘England and France declared war on Germany’. As a Scot, this really rankles with me – it wasn’t ‘England’, it was Britain or, as is now more common, the U.K. A small detail, but a very important one to the other three countries whose ancestors fought in all wars! Apart from that, this is an enjoyable and informative read and one I’m happy to give 4*. 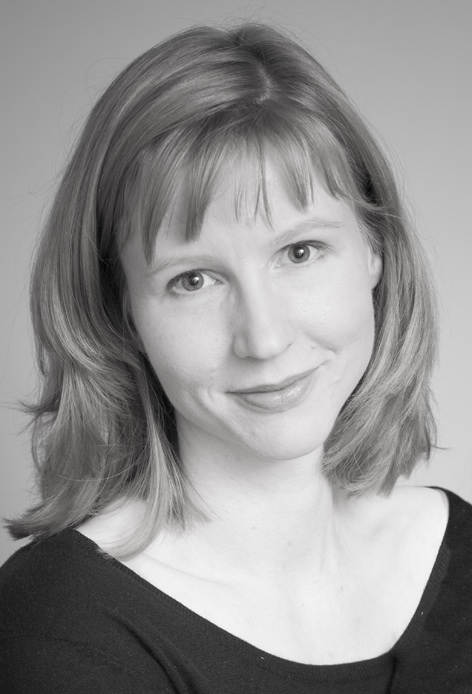 Janet Skeslien Charles is the award-winning author of Moonlight in Odessa and The Paris Library. Her shorter work has appeared in revues such as Slice and Montana Noir. She learned about the history of the American Library in Paris while working there as the programs manager. She divides her time between Montana and Paris.