No woman gets left behind

Forty-something Jemima’s life is on track – well, sort of, she just need to bat her niggly ex away for good.

Twenty-something Meagan is in the midst of her five-phase plan and is nearly ready for phase three: a relationship.

While thirty-something Simi has had more it’s not yous than any I dos.

These best friends decide it’s time to ditch the dating apps and play the love game by their own rules.

They’re going to ask people out in real life…but only for each other. What could possibly go wrong? 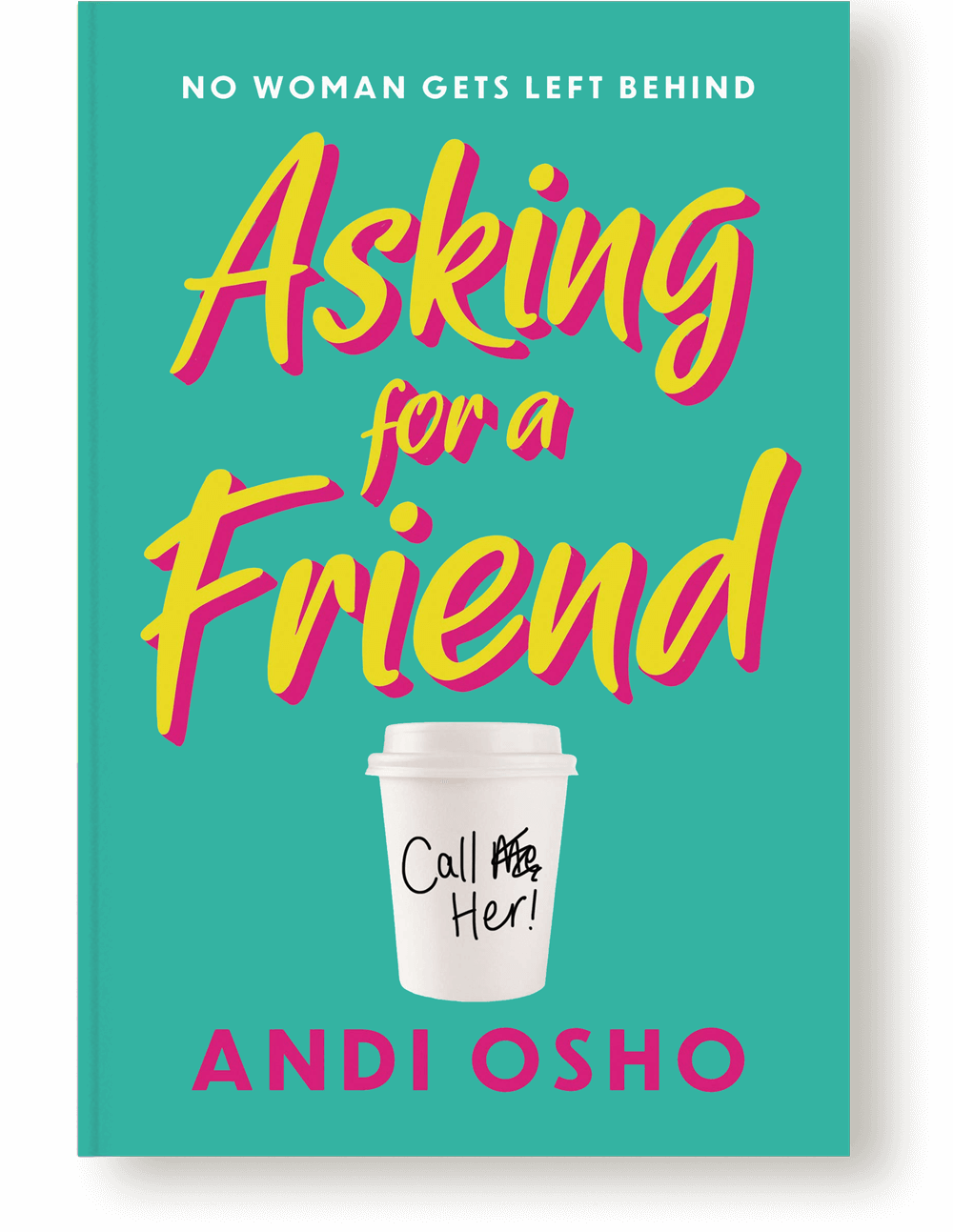 A different take on finding ‘the one’!

Jemima, Meagan and Simi are best friends despite the age differences, and the one thing they all have in common is lack of a happy love life. They are so good at picking wrong ‘uns – what if they stop looking for themselves and start looking for each other? It’s bound to work – right? After all, what could possibly go wrong?

This is a new author to me; I haven’t come across Andi Osho’s work before but she certainly knows how to make a reader smile, grin and – yes, even laugh out loud. This is an admirable debut novel. The antics of these three and the men who cross their paths are very funny and entertaining. My one criticism would be that it was obvious quite early on how it was all going to end, and everything in between was just filling the gap. However, this is well-written and an original story. The characterisation is excellent and the humour pitched just right. I’m happy to give this one 4*.

Andi Osho is an accomplished actor, writer, stand up comedian and film maker.

Alongside her debut novel, Asking For A Friend, she has written for Sky, Fox, BBC TV and BBC Radio and several national UK newspapers and publications. She also wrote and starred in Sky Arts short, Twin Thing and wrote and produced award winning films Brit.I.am, The Grid and Amber.

As an actor, Andi has appeared in US and UK TV shows including I May Destroy You, Holby, Curfew, Death In Paradise, EastEnders, Pandora and Finding Carter. Shazam and Lights Out are among her film credits.

Her award-winning stand up comedy has seen her tour three sell-out shows, appear at the O2 in London and Just For Laughs in Montreal as well as on popular UK comedy shows such as Mock The Week, Live At The Apollo and Room 101.