IT WAS NEVER SUPPOSED TO BE MURDER . . .

Pensioner Felix Pink is about to find out that it’s never too late . . . for life to go horribly wrong.

When Felix lets himself in to Number 3 Black Lane, he’s there to perform an act of charity: to keep a dying man company as he takes his final breath . . .

But just fifteen minutes later Felix is on the run from the police – after making the biggest mistake of his life.

Now his world is turned upside down as he must find out if he’s really to blame, or if something much more sinister is at play. All while staying one shaky step ahead of the law.

Quirky – and Quite Unique!

I admit I wasn’t quite sure of where this one was heading when I began but it is very entertaining and quite unique!

Felix Pink staves off boredom in retirement and widowerhood by focusing on what could possibly be described as a charitable work which he indulges in with a partner. But when his partner quits and he is assigned a new sidekick, things begin to go a bit wrong and panic sets in. Taking the option to leave the scene before the police discover him there, Felix is riddled with guilt. The thought that he could possibly be to blame for the death of another haunts him and Felix sets out to discover why events took the turn that they did.

I think the idea this novel is based on is rather commendable given our current laws on the matter in hand and I quite admired Felix’s little ‘hobby’. While there’s a serious side to all of this, it’s a very entertaining read which had me in fits of giggles from time to time and I really couldn’t work out where it was heading. Quirky and so very different from anything else I’ve read lately I was really gripped by this until the very end. Definitely worth reading and one I’m happy to give four stars. 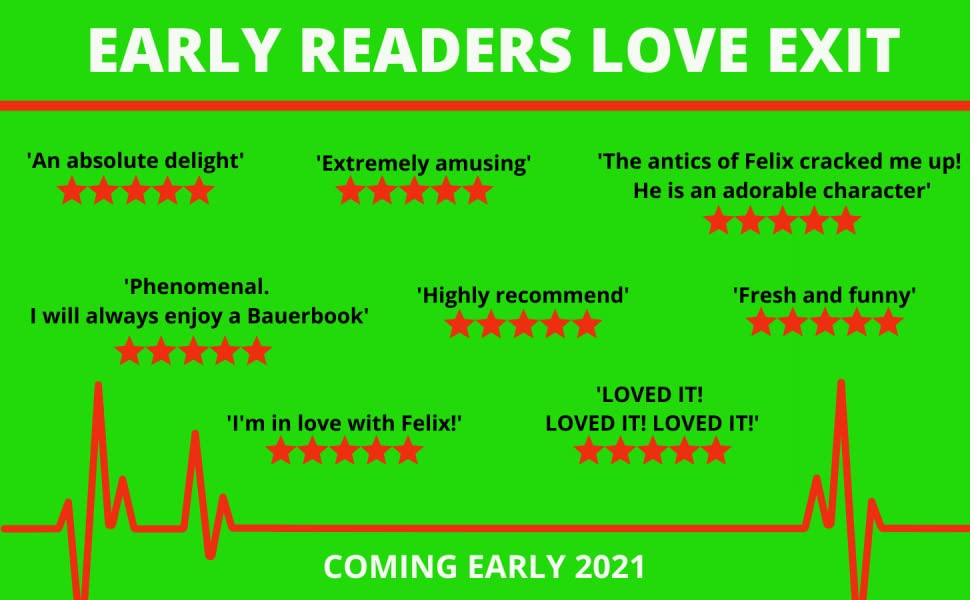 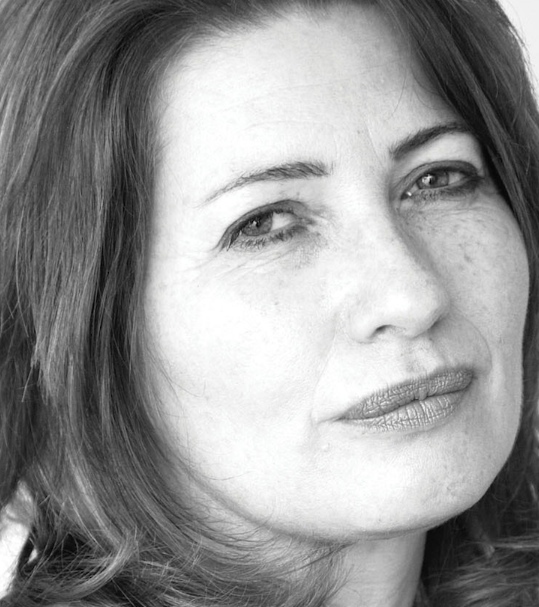 Belinda Bauer grew up in England and South Africa and now lives in Wales. She worked as a journalist and a screenwriter before finally writing a book to appease her nagging mother. For her debut, Blacklands, Belinda was awarded the CWA Gold Dagger for Crime Novel of the Year. She went on to win the CWA Dagger in the Library for her body of work. Her fourth novel, Rubbernecker, was voted Theakston Old Peculier Crime Novel of the Year. Her eighth novel, Snap, was a Sunday Times bestseller. It was longlisted for the Man Booker prize and voted Crime & Thriller Book of the Year at the Specsavers National Book Awards. Her books have been translated into twenty-five languages.