‘Liked this. Went someway to plugging the ginormous hole that Philip Kerr’s sad
passing has left in my life’ Dermot O’Leary

‘A searing portrait of the Nazi elite as the war turns against them. Raw, shocking and
meticulously researched’ Tim Sebastian

For four years, the men in field grey have helped themselves to country after country across Western Europe.

For Werner Nehmann, a journalist at the Promi – the Ministry of Propaganda – this dizzying series of victories has felt like a party without end. But now the Reich’s attention has turned towards the East, and as winter sets in, the mood is turning.

Werner’s boss, Joseph Goebbels, can sense it. A small man with a powerful voice and coal-black eyes, Goebbels has a deep understanding of the dark arts of manipulation. His words, his newsreels, have shaken Germany awake, propelling it towards its greater destiny and he won’t let – he can’t let – morale falter now. But the Minister of Propaganda is uneasy and in his discomfort has pulled Werner into his close confidence.

And here, amid the power struggle between the Nazi Chieftains, Werner will make his mistake and begin his descent into the hell of Stalingrad… 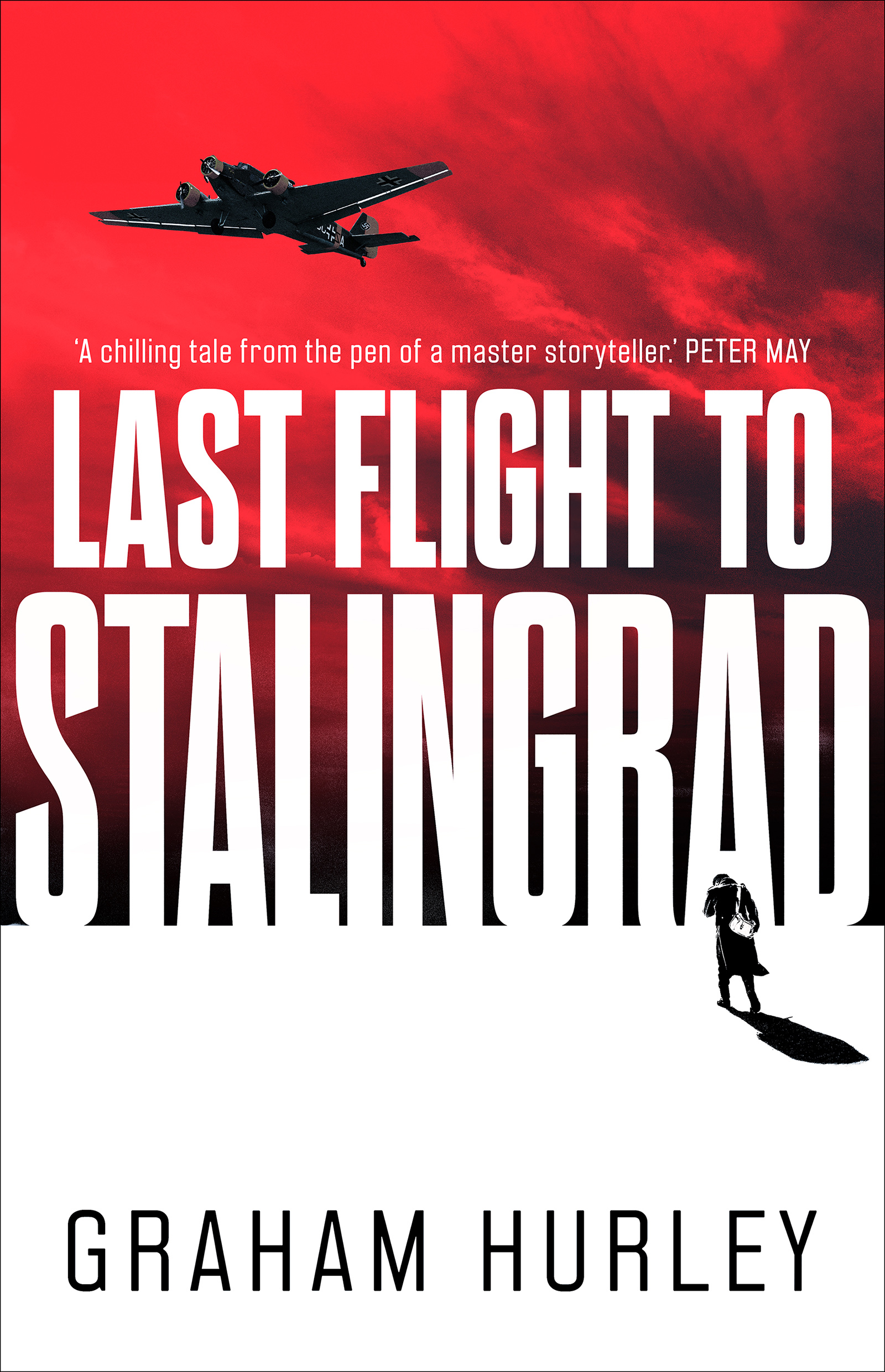 A dark tale, but rather compelling!

The Nazis have been riding high on their successes up until now, but fighting on the eastern front is taking hold and the mood isn’t as buoyant. Goebbels is determined not to let the little matter of Russian determination alter his plans and enlists Werner Nehmann, a journalist with the Ministry of Propaganda to help in keeping morale up and convince the German people that things aren’t as bad as they seem. As the Nazis chiefs begin a power struggle, Nehmann finds out that playing with them is like playing tig with a rattlesnake . . .

I’m sorry I came to this series so late; I really didn’t know much about the German / Russian conflict and feel as if I have learned an awful lot! This is what I would class as ‘men’s adventure’ but it’s not all action-packed. The Nazis play a mean game, and it’s all here. A riveting tale, and one which kept me glued to the page. Even having studied World War Two at school – something which prompted a lifelong addiction to domestic sagas set at that time – nothing prepared me for the coldness of the characters all of whom are skilfully crafted by the author. A chilling story, with plenty of ups and downs – but are there any winners? A recommended read, and one I’m happy to give four stars. 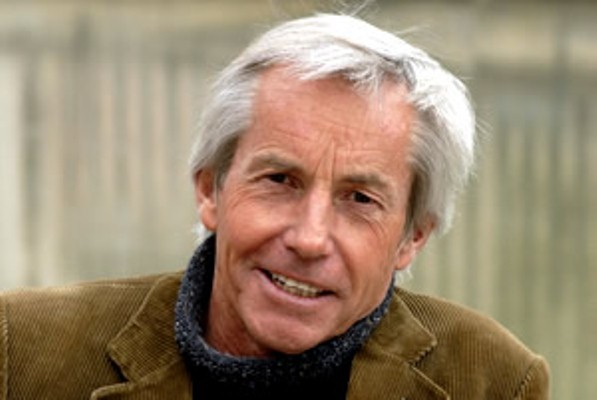 Graham Hurley is the author of the acclaimed Faraday and Winter crime novels and an award-winning TV documentary maker. Two of the critically lauded series have been shortlisted for the Theakston’s Old Peculiar Award for Best Crime Novel.

The first Wars Within novel, Finisterre, was shortlisted for the Wilbur Smith Adventure Writing Prize.