In the wake of Richard Asquith’s death, his family come together to say goodbye.

The Daughter
Skye hasn’t seen her father in years. Can she ever forgive him for what he did?

The Daughter-in-Law
Lexi hopes her secrets have died with Richard. Can she keep the truth to herself forever?

The Mistress
Eleanor is heartbroken, but is her grief clouding her judgement?

The Celebrant
James has had enough of death. Can he give Richard the send-off he deserves?

Everyone has something to hide, but buried secrets always surface… 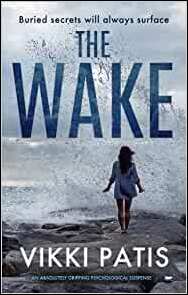 This one is right up my street – I adore stories told from multiple points of view!

Unusually, this book begins with a funeral. Richard Asquith is the deceased who we know nothing about until his life is related through four different attendees: his daughter, his daughter-in-law, his mistress and the celebrant. Each one has differing experiences of the man now dead and, as the tale unfolds, we learn not only about him but also about each of them.

Everyone, in all walks of life, has secrets; big ones, little ones, the ones we kid ourselves that don’t matter – but we all have them. And boy, there are some whoppers among this lot! I love the style of writing in this novel – the story just flew past so quickly! It takes some very clever planning to fit so much into such an easy, flowing read and I really felt as if I had known all the characters personally, including Richard. Original and engaging, definitely one to recommend and earning 4.5 stars. 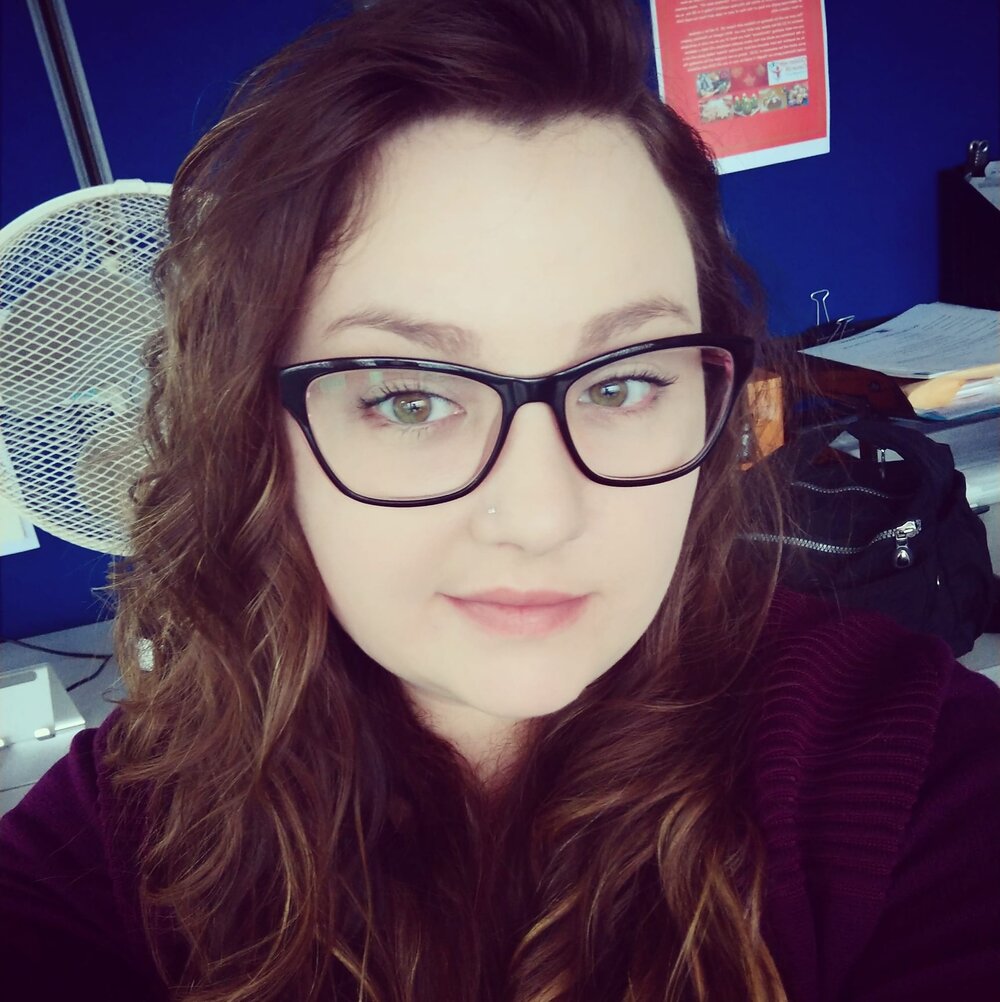 Vikki Patis is a bestselling psychological suspense author. Her third novel, Girl, Lost, was published by Bloodhound Books in May 2020 and became a top 100 bestseller on Amazon. It was later longlisted for the Not the Booker Prize 2020. The Diary and The Girl Across the Street were published by Bookouture in 2018 and 2019 and have sold over 30,000 copies. The Wake will be published in October 2020, with another to follow in early 2021.

She is also the author of Weltanschauung, a self-published short story collection, and her BSc dissertation, I Ink, Therefore I Am, was published by Lambert Publishing in 2016. When she isn’t writing, she can usually be found reading, baking gluten free cakes, or walking in the Hertfordshire countryside. She lives with her partner, two cats, and a wild golden retriever puppy.

Vikki also runs The Bandwagon blog, where she provides author services such as editing and web design, and the Psychological Suspense Authors’ Association. She used to write for various websites, covering topics from living with a chronic illness to body positivity to feminism.