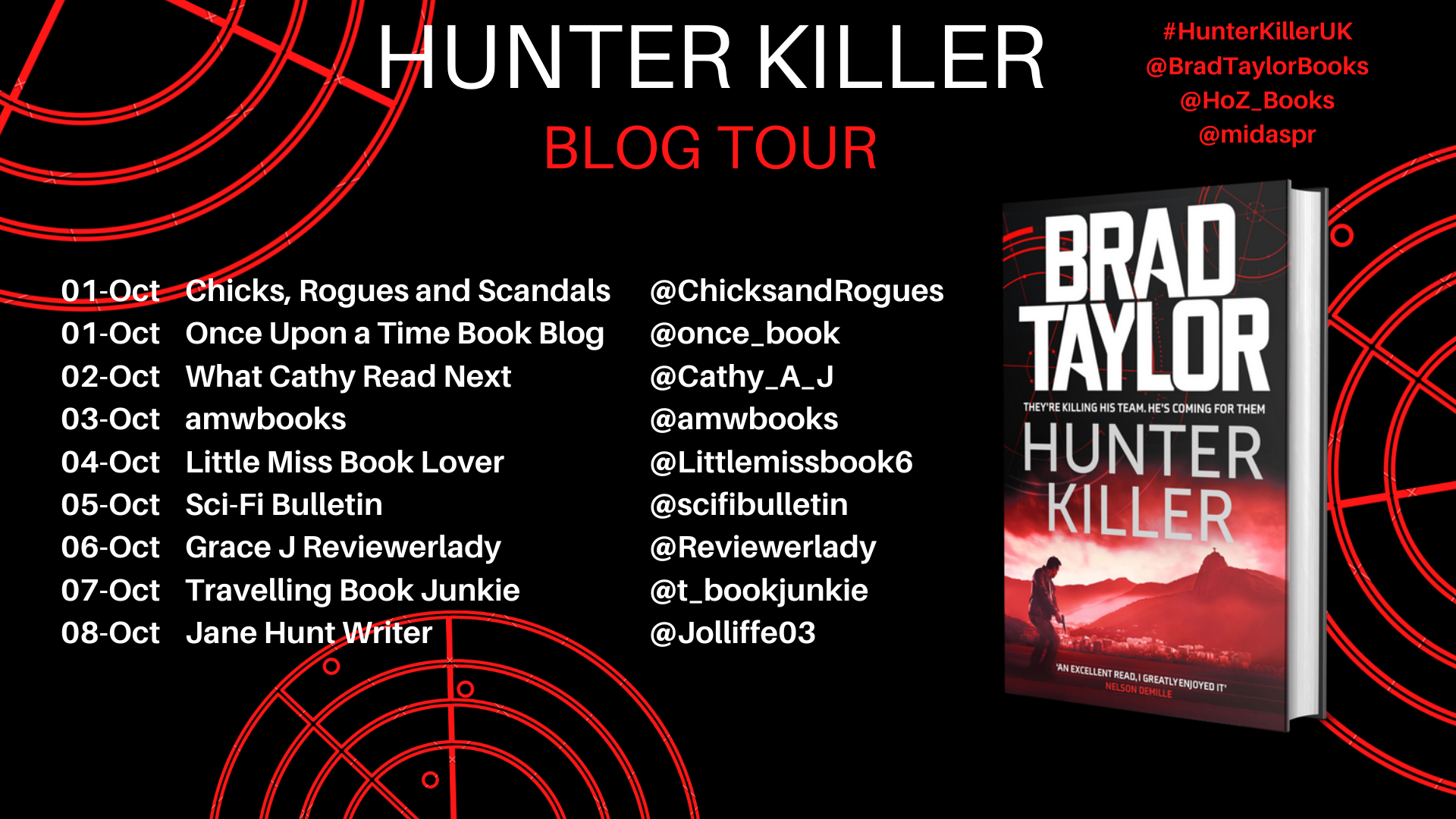 They’re killing his team. He’s coming for them.

The Taskforce were once apex predators, an unrivalled hunting machine that decimated those out to harm the USA, but they may have met their match.

While Pike is preparing to join the team on a counter-terrorist mission in South America, a friend is killed in South Carolina. The authorities believe it was an accident, but Pike suspects the attack was meant as a message to him. When he loses contact with the team in South America, Pike becomes convinced the Taskforce is under attack.

His men are the closest thing to family he has. He will do anything – even ignore direct orders to stand down – to find them. 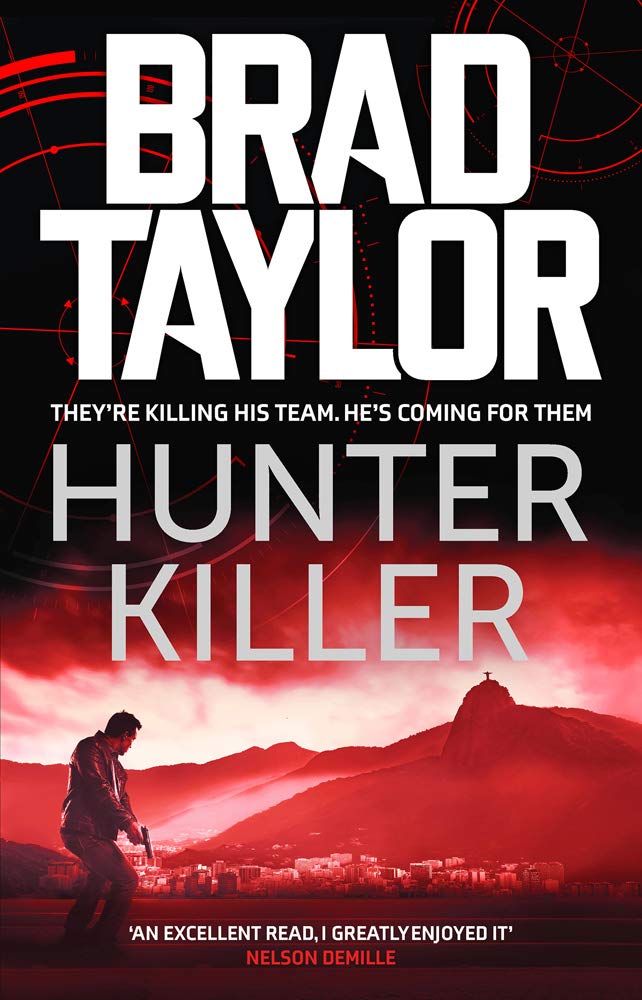 This is a fairly straightforward military thriller; full of ops and gunfire.

Following on from previous successes, the Taskforce are preparing to travel to South America for these latest encounter. However, before they set off from South Carolina, a friend of Pike’s is killed. Whilst there are those happy to regard it as an accident, he is convinced that it’s a personal message for him so when he loses contact with his team on the mission, he is sure that his team are under attack – and he will do everything and anything to protect them.

I don’t come into a series without reading from the beginning very often, but I was assured that this could be regarded as a stand-alone read. However, I felt out of step all the way through – as if there was a back story that I wasn’t privilege to, so I don’t think I got the best out of this book. The ‘thrill’ never quite came to me and I definitely suspect that it would be a more satisfying read to those who have followed the series all the way through. I cannot take away from the fact that it’s a well-plotted, well-written novel by an author who obviously knows what he’s about. I’m happy to give this one four stars.

My thanks to Midas PR for my copy via the publisher and also for my spot on this tour; this is – as always – my honest, original and unbiased review. 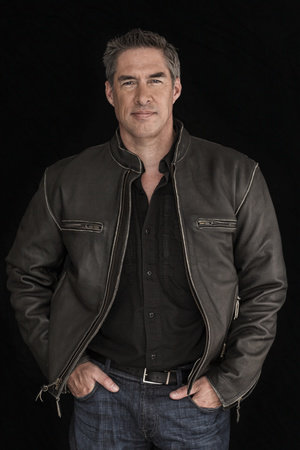 Brad Taylor was born on Okinawa, Japan, but grew up on 40-acres in rural Texas. Graduating from the University of Texas, he was commissioned as a second lieutenant in the U.S. Army Infantry. Brad served for more than 21 years, retiring as a Special Forces Lieutenant Colonel. During that time he held numerous Infantry and Special Forces positions, including eight years in 1st Special Forces Operational Detachment – Delta where he commanded multiple troops and a squadron. He has conducted operations in support of US national interests in Iraq, Afghanistan, and other classified locations.

His final assignment was as the Assistant Professor of Military Science at The Citadel in Charleston, SC. He holds a Master’s of Science in Defense Analysis from the Naval Postgraduate School, with a concentration in Irregular Warfare. In 2011, Brad published his debut novel, One Rough Man, which was an immediate success and launched the Pike Logan series. Now with 14 installments and nearly 3 million copies sold, the series has consistently hit the New York Times bestseller list. When not writing, he serves as a security consultant on asymmetric threats for various agencies. He lives in Charleston, SC with his wife and two daughters.