Alma, New York is the perfect town, right down to the coordinated shopfront decorations on Main Street, and Gina Dewar is the perfect wife, mother, daughter-in-law. She understands the responsibility that comes with marrying into America’s golden family, and she tries not to burden her husband Bobby with drama from her own small-town past.

But a summer house in the Hamptons doesn’t always buy happiness, and the Dewars aren’t quite as apple pie as they seem. When Bobby is publicly accused of having an affair cracks start to appear in the Dewar clan, and when he denies any knowledge, Gina faces an impossible dilemma. Should she stand by her husband, or listen to her sister-in-law, telling her that there is more to this story?

As the town explodes with speculation, Gina tries to keep the gossips out of her marriage. After all, no one knows better than her that secrets should stay in the family. But then she hears the rumor that Bobby’s supposed mistress is pregnant and she is shaken to the core.

With the future of her family so uncertain, Gina is about to find out what she’s willing to do to protect those she loves…

A moving, emotionally gripping novel about family secrets and the space between loyalty and trust. A stunning new read for fans of Elin Hilderbrand, Emily Giffin and Jennifer Weiner. 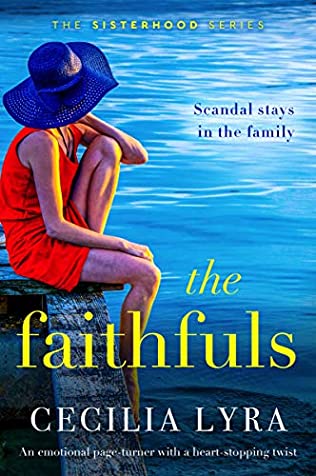 The town of Alma, New York is looked upon as the perfect place to live; the inhabitants are referred to as Almanacs and there is a huge community spirit. The Dewars are regarded – especially by themselves – as Alma’s golden first family and have a hand in running everything. With the public accusation that Bobby Dewar has cheated on his wife Gina, she is faced with very public speculation about whether she should stand by her man or show him the door. With Bobby’s strong denial, Gina needs to show her mettle and it turns out she is stronger than she looks. But then, Bobby isn’t the only one in the family who has been harbouring secrets.

Oh, what a tangled web we weave when we first practice to deceive! To begin with I regarded Alma and it’s inhabitants as a bit ‘Stepford Wife-ish’. I cringed at the thought of living in the same street as my family – after all, we all need a bit of space! Oh, but there is so much more to this one! When I got really into the story I was convinced that I understood exactly what was going on and where it was heading but, at that point I only had the barest bones of events and there was so much more to come. This is a novel choc-a-bloc with information, but organised info if you know what I mean. The story is twisted and complicated but the writing is concise and clearly understandable. The shocks and surprises just kept on coming all the way through and this skilfully crafted tale is a riveting read which kept my attention from the very first to the very last. I can honestly say this is a unique book – I’ve never come across another with similar content, and I really enjoyed it. Perfectly timed in light of the #MeToo movement, and completely eye-opening as well as entertaining. Well worth 4.5* and a hearty recommendation. 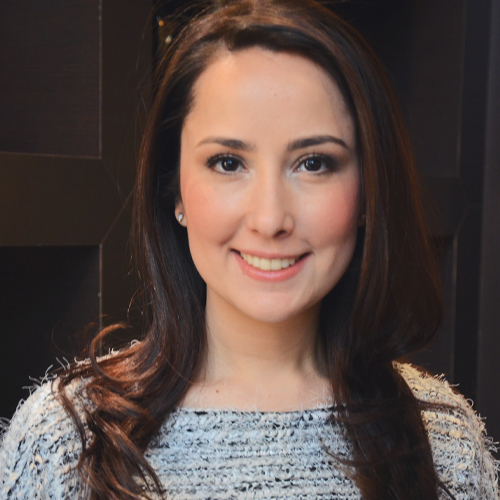 Cecilia is an author with a reading addiction — a serious one. She is a lover of wine and all things chocolate, and the proud mother of Babaganoush, an English Bulldog. She is also a recovering lawyer, but asks that you do not hold that against her.