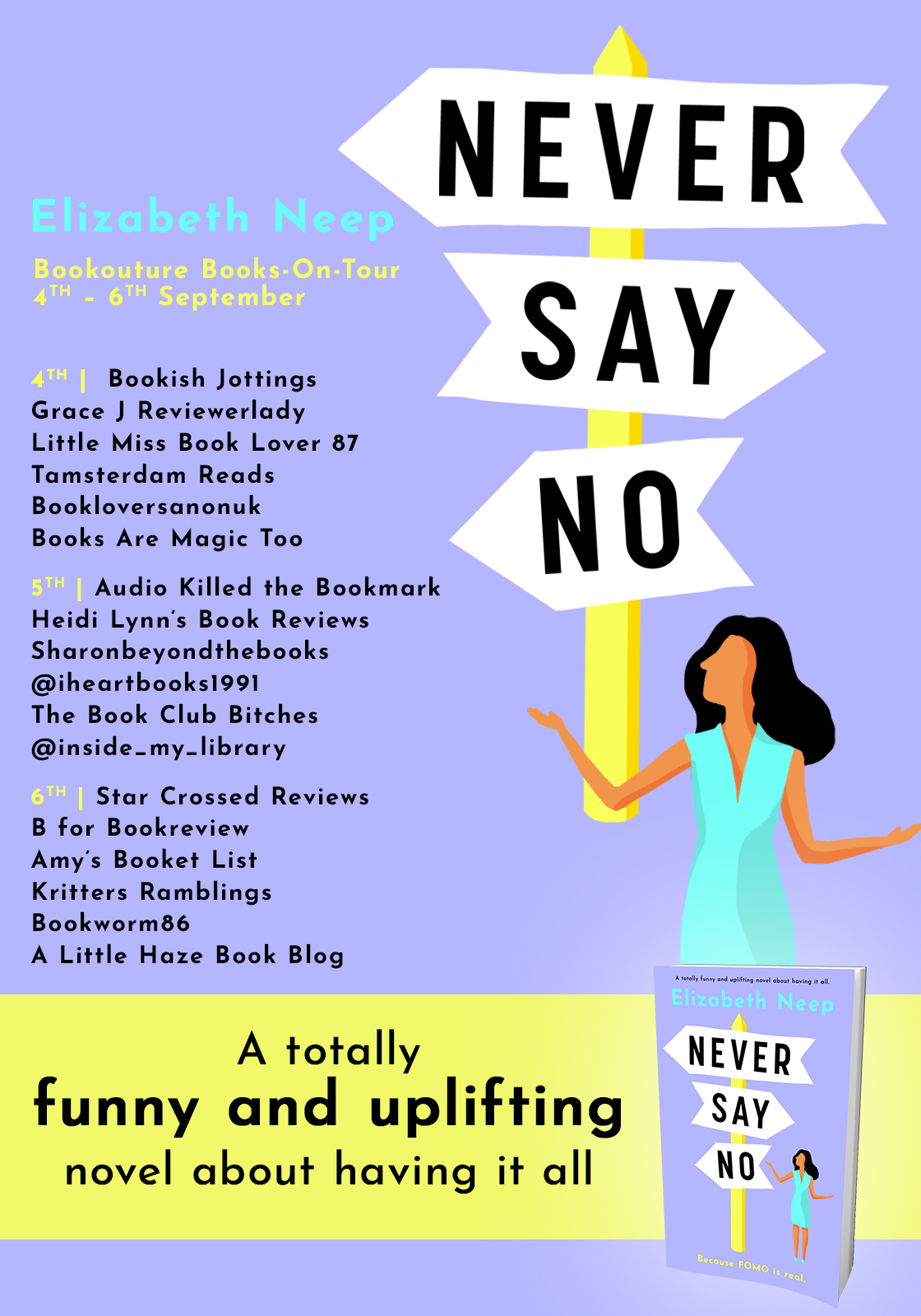 Hailey is a ‘yes’ person.

When she finds an engagement ring hidden in her boyfriend Dom’s closet, she knows she’ll say yes.

Her best friend Sophie suggests they run a marathon together and although Hailey hasn’t done more than sprint for a bus in years, she says yes.

And she’s just said yes to her dream job, as trainee to legendary lawyer Vivian Jones who is famous for never taking no for an answer.

In her new role Hailey finds herself saying yes to things she never imagined she would: frantic all-nighters, champagne lunches with billionaire clients and closing deals at black-tie galas. But despite the fact that Hailey now has everything she’s ever wanted, she still feels like something is missing. Until she meets handsome, ambitious Liam who sees something in her that nobody ever has before…

It’s the excitement she’s been craving but also throws her comfortable life with her boyfriend Dom into question. Were all those things she said yes to in the past what she really wanted? Or just what she was supposed to want? How much can she really trust Liam and this new, glamorous world?

Suddenly Hailey feels torn between two very different versions of herself and saying yes to both isn’t an option. In her attempt to have it all, could she actually lose everything that truly matters?

Fans of Mhairi McFarlane, Holly Bourne and The Devil Wears Prada will adore this funny, heart-felt and honest look at navigating those moments in life where you reach a crossroads and have to decide who and what it is you want to be. 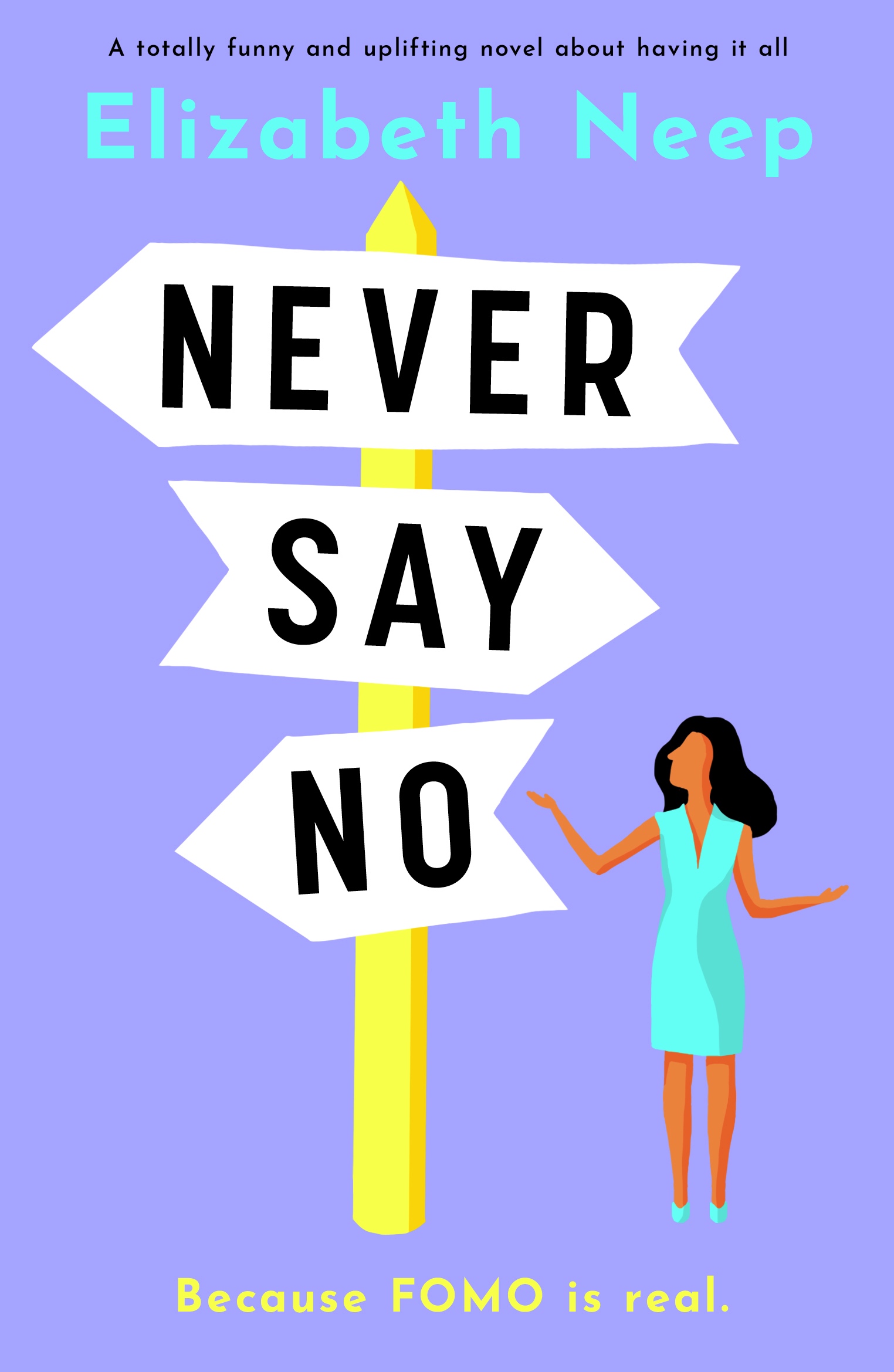 This is a packed read with never a dull moment!

Hailey has a new career and she wants to take advantage of every opportunity it offers her. She has a long time boyfriend and best friend, both of whom are very important to her and she wants to be there and please them so ends up saying yes – to everything. Having found an engagement ring in Dom’s closet, she knows that she will say yes to that too. Sophie want to run a marathon and invites Hailey to join her – so, of course, she says yes to that too. Finding herself fortunate to be working in the office of Vivian Jones, her long time idol who she has put on a pedestal, Hailey finds herself saying yes to more and more and more – and the more she agrees to do, the more falls by the wayside.

Reading this one is quite exhausting – I don’t know how Hailey keeps up with it all! So much going on and she has so many different hats to wear. Elizabeth Neep writes books which make me think and ultimately empathise with the main character. This is a realistic storyline; it’s amazing that anyone ever manages to have it all when you consider everything going on, and this shows the fallibility of humans trying to balance every aspect of life. It was a more serious read than I expected, but quite enjoyable. Always an author worth following and I’m happy to give her latest novel 4*.

My thanks to the publisher for my copy and especially to Book On The Bright Side for my spot on this tour; this is – as always – my honest, original and unbiased review. 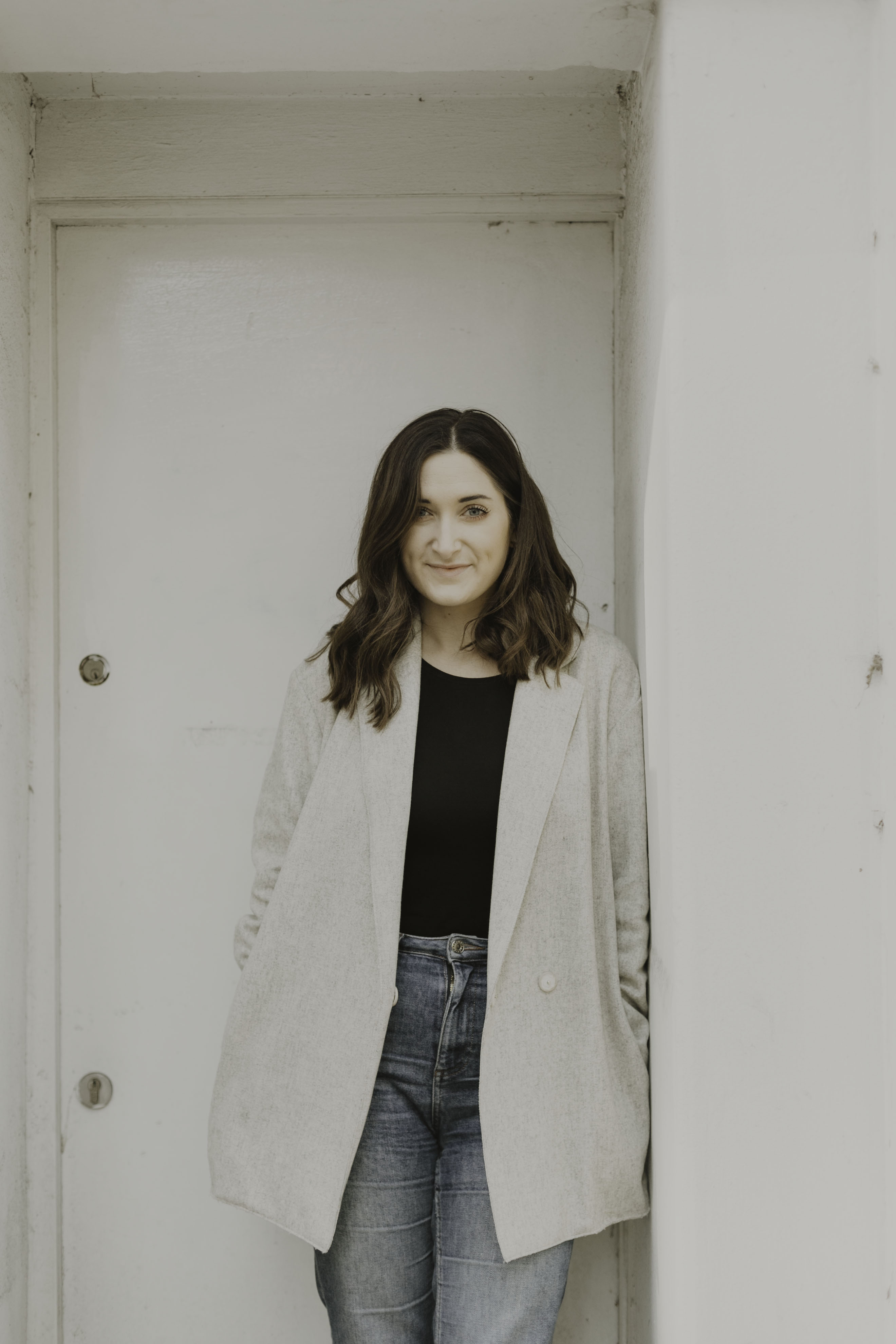 Elizabeth Neep studied Law and Australian Law (University of Nottingham, University of New South Wales) before getting into publishing, where she now works as a senior commissioning editor for an independent press. She has written features for numerous publications including Cosmopolitan, Dazed Digital and PETRIe, is a trustee for a mental health charity and draws and paints in her spare time. She can usually be found with a flat white or glass of wine in hand around her home in London Bridge.