Everyone’s got secrets… but not everyone can keep them!

Recently widowed Louise is facing life as a single mum of three. As her sister Christa keeps telling her, the tragic accident that claimed the life of her husband was just that: an accident. So why does she feel so guilty…?

At long last, Carl’s winning the battle against his demons; he’s in therapy, he has a new girlfriend, and he loves life in The Mews where he’s surrounded by friends who feel like family. But then he gets some news that will change his life forever…

Christa can’t have kids and she’s okay with that – even though her (ex)boyfriend suddenly isn’t. A one-night stand with her gorgeous neighbour Carl is the perfect way to move on… until it results in a shocking surprise.

If she’s going to face her new future head-on, Christa must finally deal with a long-buried secret from her past… but she’s going to need all the help she can get. Can the residents of The Mews pull together to make sure everyone gets their happy ending?

Will these single mums be able to move on from life in the mansion? 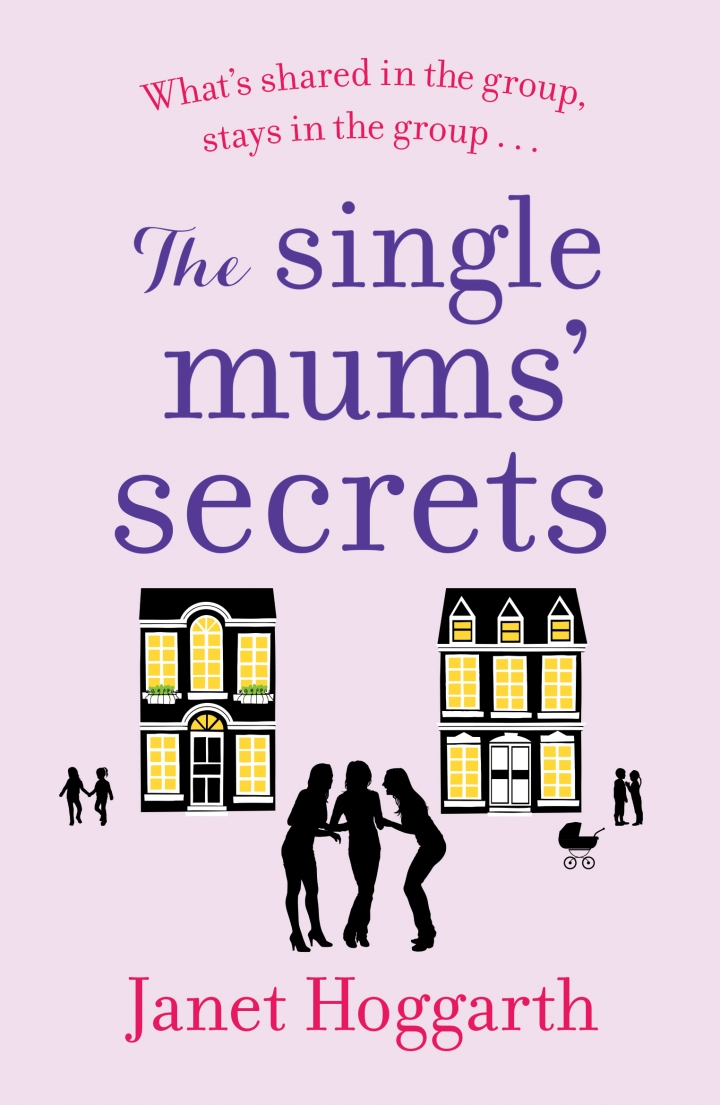 This is fabulous! I loved the preceding two novels and think every reader should read these first so as not to miss out.

Life in the Mews continues; Carl is now beating his alcoholism and has a therapist who is helping him with his residual issues. Life is moving on for all the other residents too. Elsewhere, Louise is beating herself up over the death of her husband, and trying to face each day for the sake of her three children. Her sister, Christa, is in the midst of a relationship break-up and needs somewhere to live temporarily until the home they shared is sold and, as luck would have it, manages to get a new place in the Mews where she suddenly finds herself having a one-night stand with Carl; can they keep it to themselves?

Well, there is certainly plenty happening in this one! Janet Hoggarth really knows her stuff, creating a vibrant community each with their own issues to be getting on with but supporting each other too. But this isn’t just a tale of problems – it’s the type of book where one minute you’re almost in tears, the next moment you using your tissue to mop up tears of laughter and your other half is looking at you strangely across the room! A beautiful mixture of angst and happiness, all written in an easily flowing and enticing manner which just drew me in very quickly. Funny, entertaining and such an excellent read, I recommend this to everyone who like their romantic comedies with a healthy dose of realism and easily earning 4.5*.

Janet Hoggarth has worked on a chicken farm, as a bookseller, children’s book editor, and DJ with her best friend (under the name of Whitney and Britney). She has published several children’s books, the most recent ones written under the pseudonym of Jess Bright.