Does anything matter more than justice?

Adam Black, an ex SAS Captain, is randomly attacked while out for his nightly jog in the quiet Scottish village of Eaglesham. But Black does not take the ambush lying down and while defending himself kills two of the three attackers.

After being interviewed, the police decide not to press charges against Black.

Unbeknownst to Black, the men who assaulted him have links to a vicious criminal, Peter Grant, who swears revenge.

As Grant begins a campaign of terror against Black, his wife and daughter, Black refuses to be intimidated. But at what cost?

Black is not a man to mess with. But neither is Peter Grant… 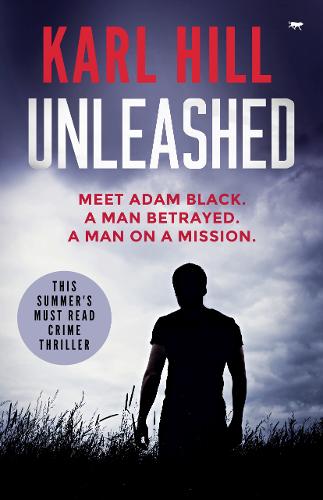 This is definitely a ‘wow’ book .. or rather, that should be ‘WOW’!

Adam Black is a lawyer, happily married with one child and living in Eaglesham, a village very close to Glasgow. Whilst out for a run one evening he is randomly attacked by three thugs; their mistake – Adam is an ex-SAS Captain and doesn’t take the assault lying down. In fact, two of his three attackers die and the third is left severely injured. However, all three have connections to a Glasgow gang leader, Peter Grant, who is akin to the Mafia. They picked on the wrong man in Adam Black, but Grant is not going to let it pass . . .

Initially, the setting of this book attracted me to it. Eaglesham – pronounced Eagle-sham if you live in Lanarkshire (like me) or Eagles-ham if you happen to reside in the posher areas of Glasgow – is within easy distance of where I live, in fact we have family who live there. It’s quite a quaint wee place, a bit different from the villages around here. However, the story very soon takes over and the beauty of the setting is quickly forgotten. I spent a lot of this novel with either my heart in my mouth or my mouth dropping open as events unfolded. Let’s just say I’d rather Adam Black was on my side than the other guy’s any day of the week! Gripping, exciting and pulse racing material, my attention never wavered until I got to the final page and even then I was surprised. A good solid story with plenty of action but with an exhilarating narrative, I was really absorbed in every event and really, really hope to read more from this author. From what I can see, this is a debut novel and what a cracking read it is! Fully earning all five sparkling stars and the highest recommendation to all those who love a bit of action with their suspense. 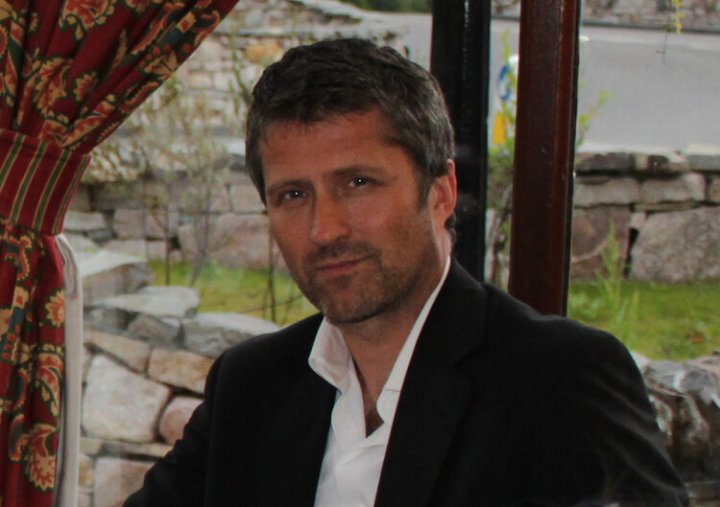 Karl Hill lives in sunny Scotland, in the village of Eaglesham, on the outskirts of Glasgow. For his sins, he is a practicing lawyer, and has been for over twenty-five years. He tries to keep fit, by going to the gym every three years or so. Or is it four? He lives with his wife and daughter, and two remarkably ugly cats, both suffering personality disorders. The cats, that is. When he’s not experiencing the joys of looking through title deeds, he loves to read a good thriller. And, of course, he loves to write.