When a nurse is murdered, Detective David Grant recognises the hallmarks of a serial killer called Travis.

Twenty-five years ago, Grant caught Travis for the murder of five women and the murderer has been incarcerated ever since. The problem is, Travis was at the hospital when the nurse was murdered but he was in the constant custody of two police officers.

Determined to solve the case, Grant recruits a specialist to his team, Ruby Silver, a top criminal profiler. But Ruby is hiding something from her colleagues.

Who is the killer and what is their motive? 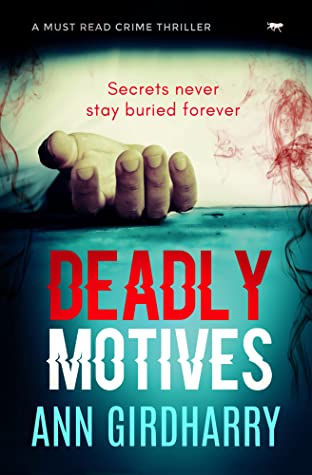 An awesome beginning to a new series! Unusually, I’ve read the second book first, but that didn’t impact at all on my enjoyment.

Twenty five years ago, a man murdered several women; Travis been in custody since he was caught by Detective David Grant. When a young nurse is murdered while on duty, there are terrifying similarities to the historic crimes and he was at the hospital at the time of her death, always in the presence of two police officers. As Grant reaches out for help to solve this new and very worrying case, he meets Ruby Silver who provides much needed insight. Grant wastes no time in bringing her in to help his team – but Ruby has secrets of her own.

I have been really shocked more than once at the turn of events in this book – what an absolutely first-class read! The focus is very much on the crime and solving it, wherever that may lead. Gripping doesn’t even begin to cover it! I have been glued to this one, uttering gasps and words (ok, expletives!) which had my husband wondering what on earth I had my nose buried in! This author has produced a team of detectives who are unmissable, with each book a cracking stand-alone read as well as a riveting series. Nothing less than all five stars will do, and I cannot recommend this one highly enough to all lovers of stunning crime fiction.

I purchased this ebook online; this is – as always – my honest, original and unbiased review. 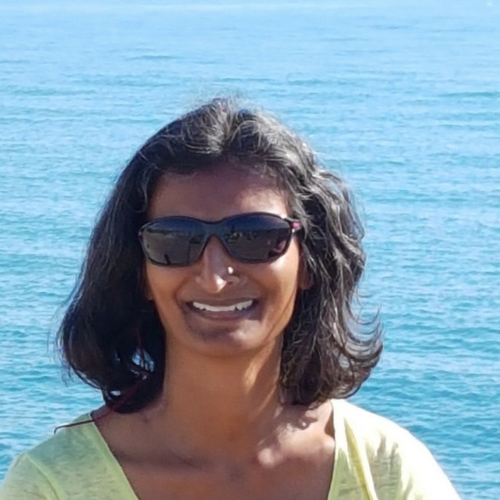 Ann Girdharry is a British, crime thriller author.
She’s a trained psychotherapist and worked as a manager in the not-for-profit sector for many years.
​
Ann is an avid reader and her favourites are crime and suspense. She regularly talks about her favourite reads to her newsletter subscribers. She enjoys travelling and apart from the UK she’s lived in the USA (where her first daughter was born), Norway (where her second daughter was born) and she currently lives in France.

She was an ERIC HOFFER BOOK AWARD Finalist 2017.