It’s May 1918. The Great War is finally coming to a conclusion.

The German Spring Offensive appears to be winning the war before the recent arrival into Europe of American troops can have any military effect.

But the German Home Front is struggling. The Allied blockade of foodstuffs; a poor government and a potato blight have left the German people hungry and angry. In comparison, the introduction of rationing proves a great boon to morale in Britain. And just in time too. Because the American troops have brought with them something far more deadly than their own firepower. A deadly mutated flu virus.

In the East End of Berlin, a nurse, a farmer, a black marketer, a soldier home on leave and a rich woman with a chauffeuse are all woven together as the Germany Home Front starts to collapse into starvation, retribution and rioting.

Germany can’t fight the British, the flu and themselves.

It’s a fast paced page-turner, full of action and personal relationships, as the two stories and the people of two countries come together to solve a huge problem the war and the flu has created.

My first read by this author, and it’s a real eye-opener as well as being entertaining.

With the end of the Great War in sight, this novel follows life both in England and Germany. There are plenty of similarities between the two country but, my goodness, there are so many differences too!

Not only is this a darn good read, it throws up loads of information I was completely unaware of. Unlike the vast majority of books I have read around the world wars, this one is based on a lot more fact than fiction. Packed with information, the author must have carried out a staggering amount of research and it makes for riveting reading! Yet, this doesn’t read like a bunch of facts; the stories in both countries feature characters which make for gripping and exciting reading. I have learned things I previously knew nothing about. I was pulled in from the first words and stayed with the story to the very end. It has certainly brought Ian Porter’s writing onto my radar, and I’m very happy to recommend this one, and give it 4.5*.

My thanks to the publisher for my copy and to Damp Pebbles for my spot on this tour; this is – as always – my honest, original and unbiased review. 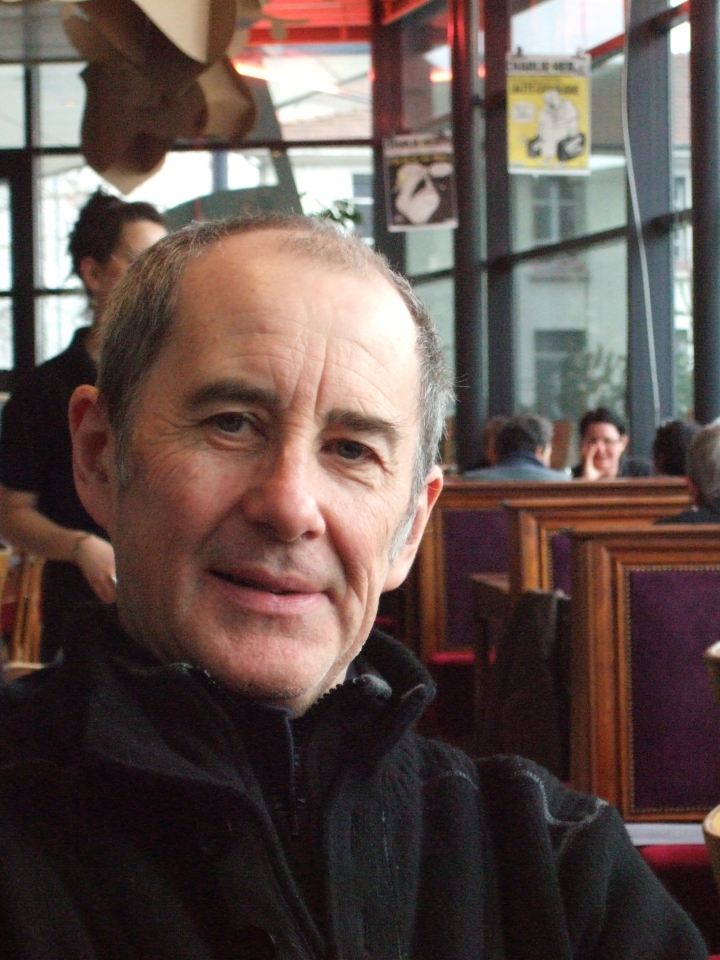 Before he turned his quill to penning novels, Ian was a professional non-fiction writer. He wrote most of the original edition of the guide book Where to Ski & Snowboard. He contributed to non-fiction work on such diverse subjects as the Suffragettes, the Titanic, Jack the Ripper and Charming Small Hotels! He now lectures and guides walks, primarily in women’s 19th and early 20th century history. Which brings us to his novels. His first, Whitechapel, is set in the East End slums of 1888 at the time of the Whitechapel Murders. His second, the highly acclaimed Suffragette Autumn Women’s Spring, is set within the Votes for Woman campaign between 1912-14. This, his third novel,  A Plague on Both Your Houses, is set in 1918-19 in the final months of the Great War and the following months, during the flu pandemic, in both the East End of London and the East End of Berlin. His next novel (title to be decided) is again set in the Victorian East End and will be published later this year.

Ian has a degree in history from the University of Birmingham, where he was awarded the Chancellor’s Prize for outstanding achievement. He is married, lives in Kent and when he’s not doing research or writing, likes to play and watch lots of sport.

One thought on “A Plague on Both Your Houses by Ian Porter #BookReview #BlogTour #Matador #DampPebbles #4.5*”