In late 1983, a letter arrives from Italy, containing secrets so unthinkable that it is hidden away, apparently forever.

More than three decades later, it is found . . . by the last person who was ever supposed to see it.

When Allie opens an envelope in her grandmother’s house, it changes everything she knows about her family – and herself.

With the truth liable to hurt those she loves most, she hires a private detective to find out what happened to her late mother in the summer before Allie was born. Taking leave from her job as a research scientist, she is led to the sun-drenched shores of Lake Garda, accompanied by her best friend Ed.

But the secrets that emerge go far beyond anything they were expecting. Now, Allie must find the courage to confront her family’s tangled past and reshape her own future.

Having read – and absolutely loved the author’s previous novel – You Me Everything (5*), I was rather excited to have this one making it’s way up my reading list!

Allie has been well-loved all her life, but when a hidden letter shows up it opens a can of worms for her and makes her doubt who she is. Now she’s had a peek into her family’s past, she can’t rest without knowing the full story and hires a private investigator which stretches her finances. With a bit of a lead to go on, she grabs a cheap flight to Italy to try and find out what happened all those years ago – and how it affects her.

This is my very favourite kind of novel; rich in detail with a fine cast of characters and a multi-faceted story, I feel as if I’ve been in a completely different world whilst reading. It gobbled me up, heart and soul! Catherine Isaac’s skill as a writer shines through in her ability to weave such a luscious tale; with everything wrapped up in a tight ball it unravels slowly and deliciously with something new popping up every now and then. This is an author I shall be watching closely in future; with two such classy novels under her belt I don’t want to miss her third. As with her first, this is a definite five star read and one I strongly recommend. 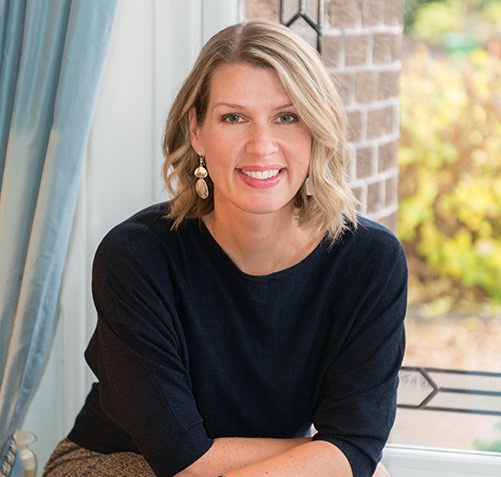 Here’s me in a nutshell: I born in Liverpool, England, and grew up in a home where we did a lot of reading, not merely out of a love of books but by necessity.

This was the start of a passion for writing, which led to my first job as trainee reporter on the Liverpool Echo, a position I loved and in which lifelong friendships were forged over deadlines and quite a lot of beer.

I worked my way up to become Editor of the Liverpool Daily Post, but after five years at the helm I finally tackled my long-standing ambition to write a novel.

I wrote ‘Bridesmaids’ during maternity leave with my first baby and it was published under the pseudonym ‘Jane Costello’. To everyone’s surprise, not least mine, it became a bestseller. I wrote nine romantic comedy novels in all, each of those bestsellers too.

But after a decade, I started looking for a different direction and came up with the idea for ‘You Me Everything’.

It was my agent who suggested I change my name, to reflect the ambition of my new novel, but I don’t mind admitting that it gave me a few sleepless nights at first. My Jane Costello rom coms had made me a Sunday Times bestseller and attracted loyal following of readers who had been buying my books for a decade.

In the event ‘You Me Everything’ became by far my biggest writing success to date: it’s been translated into 24 languages, won the Popular Romantic Fiction award at the RoNAs and a movie is in development by Lionsgate and Temple Hill.

My next book, ‘Messy, Wonderful Us’ will be published in the UK in November 2019 in hardback and ebook, while the paperback is out in March 2020.

I still live in Liverpool with my husband Mark, my three sons and dog Maisie. As well as my writing, I also love running, walking in the Lake District and baking cakes (of variable quality).

I love hearing from anyone who’s read my books, so please do write an Amazon review if you’re so inclined – or get in touch with me via social media.