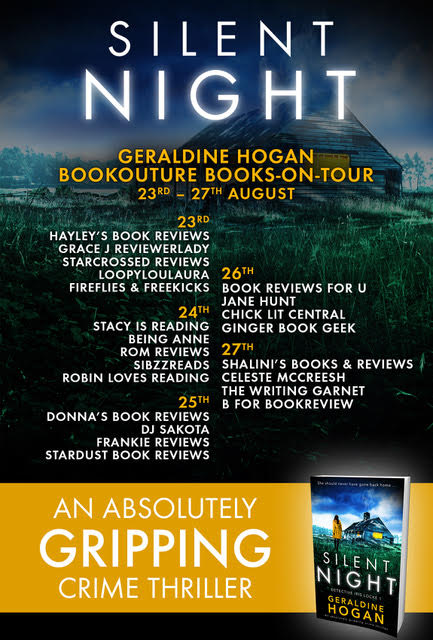 ‘She reached into the pram and placed her hands on the cotton blanket. It was still warm. But her smiling, new baby sister, with her wide blue-grey eyes, was gone…’

Twenty five years later, three bodies are found at a ramshackle cottage in the Irish countryside, and Detective Iris Locke is sick to her stomach. The victims are Anna Crowe and her two young children.

Iris has only recently joined the Limerick Murder Squad. Against her father’s advice, she’s working the narrow lanes and green hills of her childhood. Iris still remembers Anna, who was just a small girl when her baby sister was snatched, never to be seen again. It was the one case Iris’ own father never solved, and Iris can’t help but wonder if the two crimes are connected.

She’ll stop at nothing to find Anna justice, but a fire has destroyed almost all the physical evidence, and Limerick is the same small town she remembers: everybody protects their neighbours, and Iris has been away for too long.

Can Iris unpick the lies beneath the surface of her pretty hometown, and catch the most twisted individual of her career, when reopening the old case means reopening old wounds for her team, the rest of the community, and her own father?

Fans of Patricia Gibney, Angela Marsons and L.J. Ross won’t want to miss this – the first book in a gripping and unputdownable new crime series.

An Enigmatic and Rewarding Thriller!

A new style of novel from a favourite author; my expectations were high and Geraldine Hogan did NOT disappoint!

Iris Locke is a Detective Sergeant in the Garda; she desperately wants to join the Murder Squad in Dublin, but when she finally gets her chance, she is dismayed to find it’s in Limerick – her hometown and the one place she really didn’t want to be. However, it’s a step in the right direction so Iris just gets her head down and gets on with the job – and a very unpleasant one it is too. Anna and her two children were found dead in their isolated cottage following a blaze which no one could have survived, and it affects all of the officers attending. When Iris sees a photograph of the deceased, she realises that she met Anna – but when, and where? As we continue with the investigation, there is a link to a cold case; did this have any bearing on the current case – or not?

This is a completely different direction for this author, best known for her women’s fiction novels which are truly wonderful. As I had expected, this is a very well plotted novel, and a real puzzle! The characters are many and varied; the murder squad made up of both seasoned and inexperienced officers and as the story unfolds we get to know several of them better and to realise what makes them tick. The tale itself is really baffling, not revealing it’s secrets until nearly the end of the book and it all adds up to an enigmatic and very rewarding thriller. Beautifully written, as always, this is a gripping story which successfully introduces a new group of characters whom I want to read much more of! I’m excited that this is the beginning in a new series, and really look forward to about Iris and her colleagues in future. A resounding success for an author venturing into a new genre, and earning a solid five stars from me.

My thanks to Bookouture for my copy via NetGalley and for my spot in this Blog Tour. All opinions, as always, are entirely honest and completely my own. 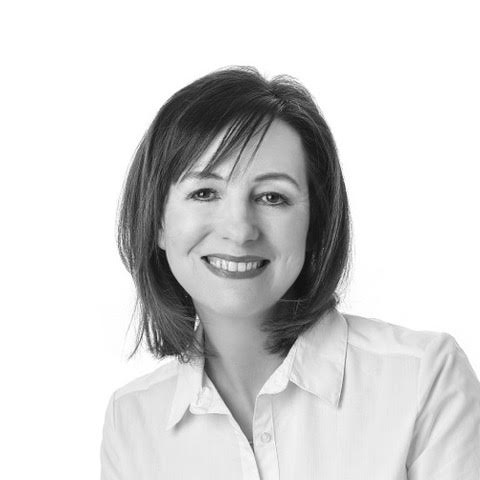 Geraldine Hogan was born in Ireland. She gained an Honors Degree in English Literature and Psychology from Dublin City University and a Postgraduate Degree in Training and Management from University College, Galway. She is an Irish award-winning and bestselling author of four contemporary fiction novels under the pen name Faith Hogan.
Silent Night is her first crime novel, her second is due out in December 2019.
She is currently working on her next novel. She lives in the west of Ireland with her husband, four children and a very busy Labrador named Penny. She’s a writer, reader, enthusiastic dog walker and reluctant jogger – except of course when it is raining!