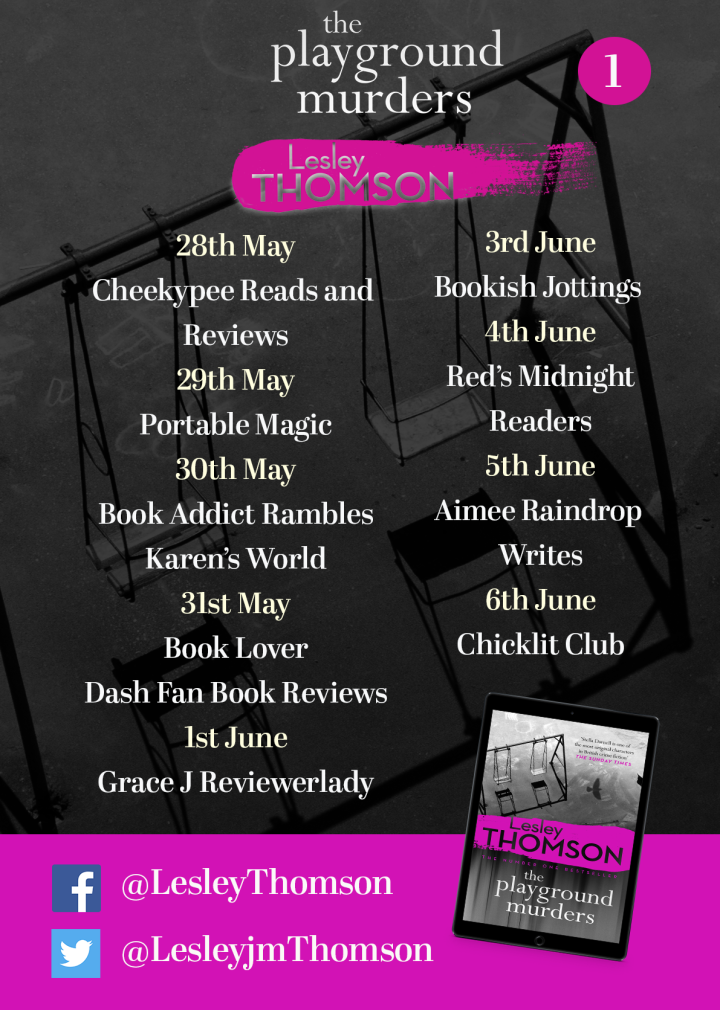 Forty years ago, in the dark of the playground, two children’s lives were changed for ever.

Stella Darnell is a cleaner. But when she isn’t tackling dust and dirt and restoring order to chaos, Stella solves murders. Her latest case concerns a man convicted of killing his mistress. His daughter thinks he’s innocent, and needs Stella to prove it.

As Stella sifts through piles of evidence and interview suspects, she discovers a link between the recent murder and a famous case from forty years ago: the shocking death of six-year-old Sarah Ferris, killed in the shadows of an empty playground.

Stella knows that dredging up the past can be dangerous. But as she pieces together the tragedy of what happened to Sarah, she is drawn into a story of jealousy, betrayal and the end of innocence.

A story that has not yet reached it’s end …

‘A Class Above’ IAN RANKIN 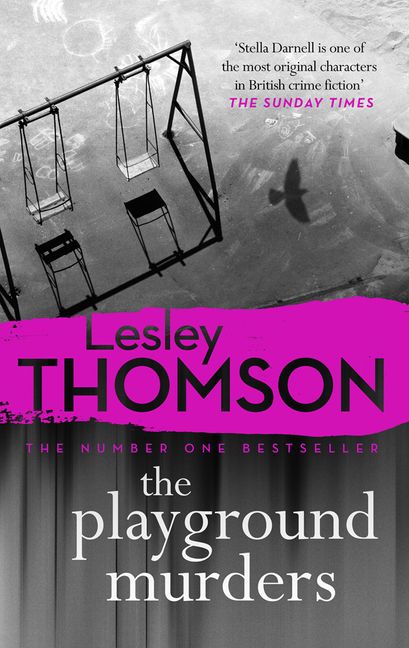 Great crime read! I only wish I had discovered this author earlier . . .

Stella Darnell runs a cleaning company; she is an expert at deep cleaning crime scenes. As her father was a detective, Stella has an interest in solving crimes and that’s exactly what she does – cold cases, to be exact. Along with her ‘boyfriend’ Jack, she tends to find herself embroiled in working out what happened long ago, and her new case is no different except there seems to be a link to a recent murder.  Can Stella and Jack get to the bottom of things?

This is both gripping and suspenseful; the investigation proceeds step-by-step and kept me riveted all the way through. Did I work out who was the murderer? Nope, didn’t see that coming! I only wish I had read previous novels as it seemed fairly obvious that I was playing catch up with Stella and Jack’s relationship, and had missed some history. However, that didn’t spoil my enjoyment of an extremely well-plotted and intense novel which was carefully structured with plenty of clues but keeping the mystery alive until the final pages. An excellent read, well worth a full five stars.

My thanks to publisher Head of Zeus for my copy via NetGalley, and to Victoria Joss for inviting me to take part in this Blog Tour. All opinions stated are entirely my own. Lesley Thomson grew up in west London. Her first novel, A Kind of Vanishing, won the People’s Book Prize in 2010. Her second novel, The Detective’s Daughter was a number 1 bestseller and sold over 500,000 copies.