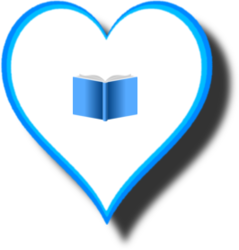 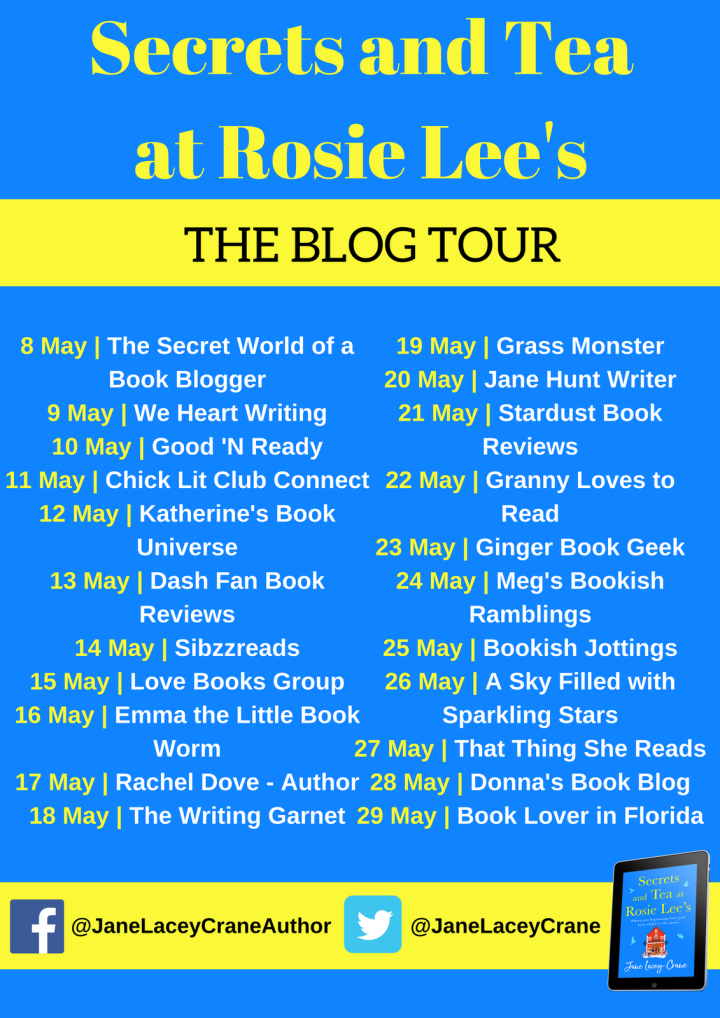 Welcome to Rosie Lee’s cafe in the heart of the East End – where there’s not an avocado, slice of sourdough or double-shot no-foam soy milk caramel latte on the menu!

Rosie-Lee’s owner Abby is a woman without a plan… and her beloved little cafe is a business with a serious lack of customers. The Rosie Lee’s fry-up is legendary, but cooked breakfasts alone – however perfectly sizzled the bacon – aren’t going to pay the bills.

Fast approaching forty and fighting a serious case of empty nest syndrome, Abby realises it’s not just her menu that needs a makeover. And when Jack Chance, her The One That Got Away, saunters through the cafe doors and back into her life things definitely look set to change…

Abby has always believed a cup of strong builders tea makes everything better, but Jack’s reappearance is a complication even the trusty sausage sarnie can’t resolve… 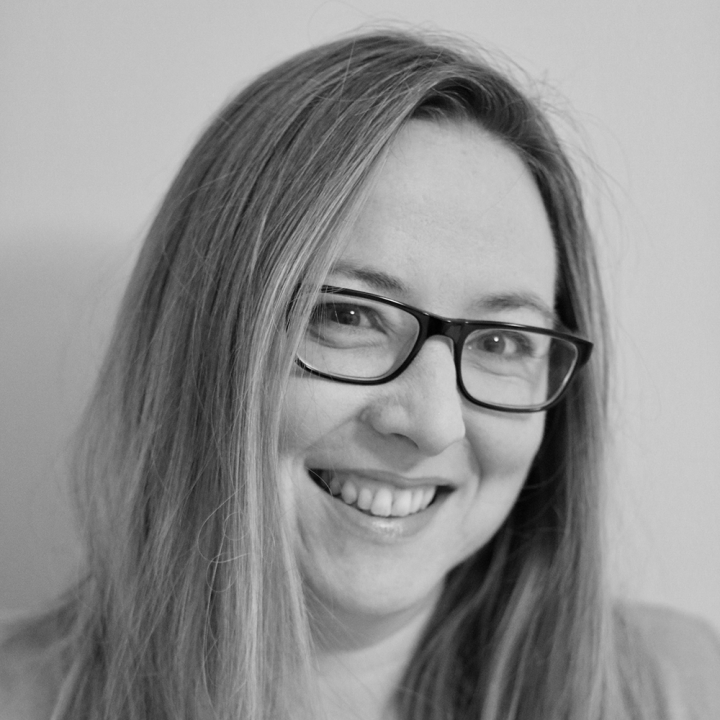 Jane has reached the age now where she no longer tells people her age! She’s old enough to legally be able to do everything and that’s all that matters. ‘Secrets & Tea at Rosie Lee’s’ is Jane’s debut novel. Born and brought up in London’s East End, she now lives in Lincolnshire with her family. Thankfully she recently discovered the joys of mail order pie, mash & liquor, so she can relive her youth anytime she feels like it!

Although writing stories was something that Jane had always done, she never thought anyone would pay her to do it so she focussed on learning to act instead, figuring that this was a much more reliable way to earn a living. Sadly, her career as an actress was shortlived, actually it was non-existent, so she turned her attention to another reliable line of work – Cable Television! This was where Jane managed to finally get paid (badly!) doing something she enjoyed – writing. She began with scripts for a series all about Serial Killers (imaginatively entitled ‘Serial Killers’) and then moved on to a series of history documentaries. This series never saw the light of day in the UK but Jane has been informed that it used be very popular with insomniacs staying in hotels in the Far East. This may or may not be true.

She is currently working on her second contemporary novel for Aria Fiction.