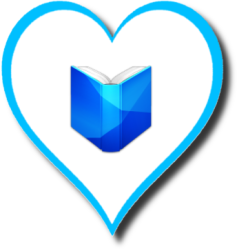 Forty-year-old air stewardess, Emily Forsyth, thought she had everything a woman could wish for: a glamorous, jet-set lifestyle, a designer wardrobe and a dishy pilot boyfriend. Until he breaks up with her…

Catapulted into a mid-life crisis she wishes she’d had earlier, she decides to turn her life upside-down, quitting her job and instead beginning to chase her long-held dreams of becoming an actress!

Leaving the skies behind her, Emily heads for the bright lights of London’s West End – but is it too late to reach for the stars?

My review is available HERE 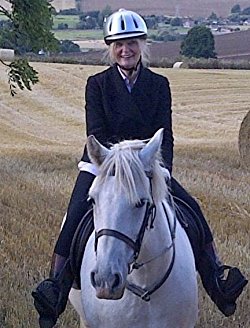 Jane taught English in Vienna then travelled the world as cabin crew, before making the life-changing decision to become an actor in her mid-thirties. She has appeared in “Calendar Girls”, “The Curious Incident of the Dog in the Night-time” and “Deathtrap” in London’s West End. “Learning to Fly” is her debut novel.

2 thoughts on “The Start of Something Wonderful”